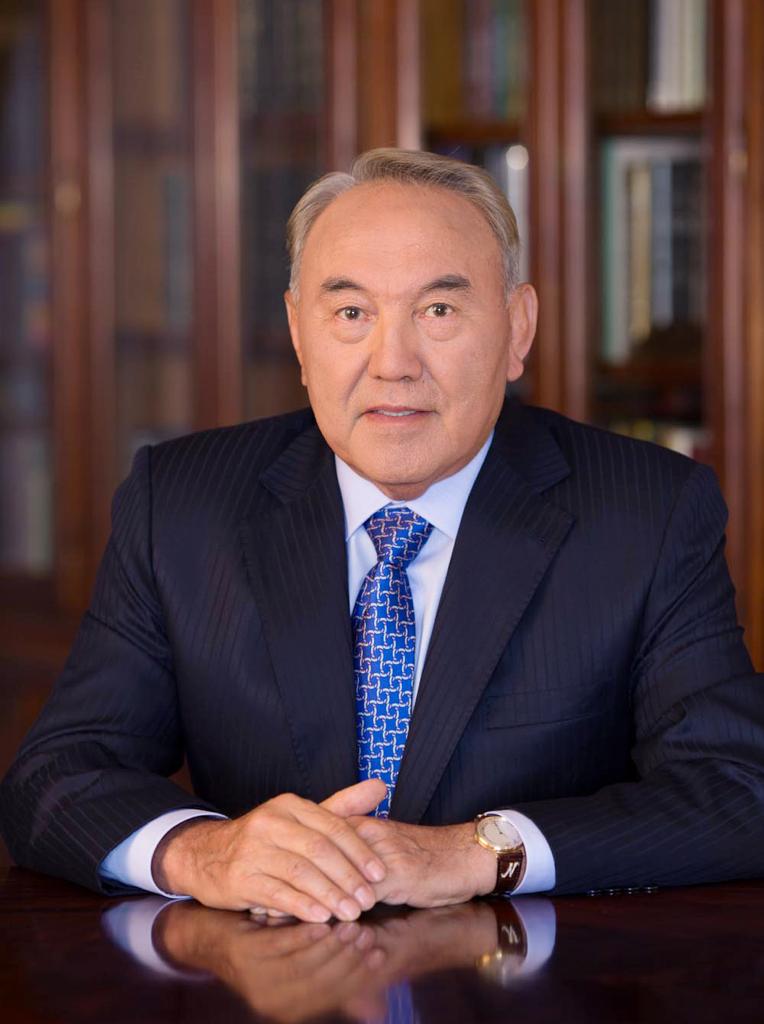 Putin recorded a congratulation video saying he “sincerely values and is proud of his old friendship” with Nazarbayev.

“Since the very first meeting, our relationship has been built on kindness and friendship, which has always been characterized by its openness, mutual trust, and readiness to seek solutions to any issue, even complicated ones,” said Putin in a video.

Putin noted that Nazarbayev had great authority in his country and in Russia.

“I often recall a time when we worked together closely for the sake of Chinese and Kazakh relations. I appreciate your contribution to the development of cooperation between China and Kazakhstan. You have always been a good friend of mine,” said Хi in the telegram.

On the same day, the capital hosted an online opening ceremony of Nazarbayev’s monument in front of the National Defence University named after Nazarbayev. Kazakh President Kassym-Jomart also attended the online event, noting Nazarbayev has paved the “strategic path of development of our independent state and united the people in achieving a common goal.” 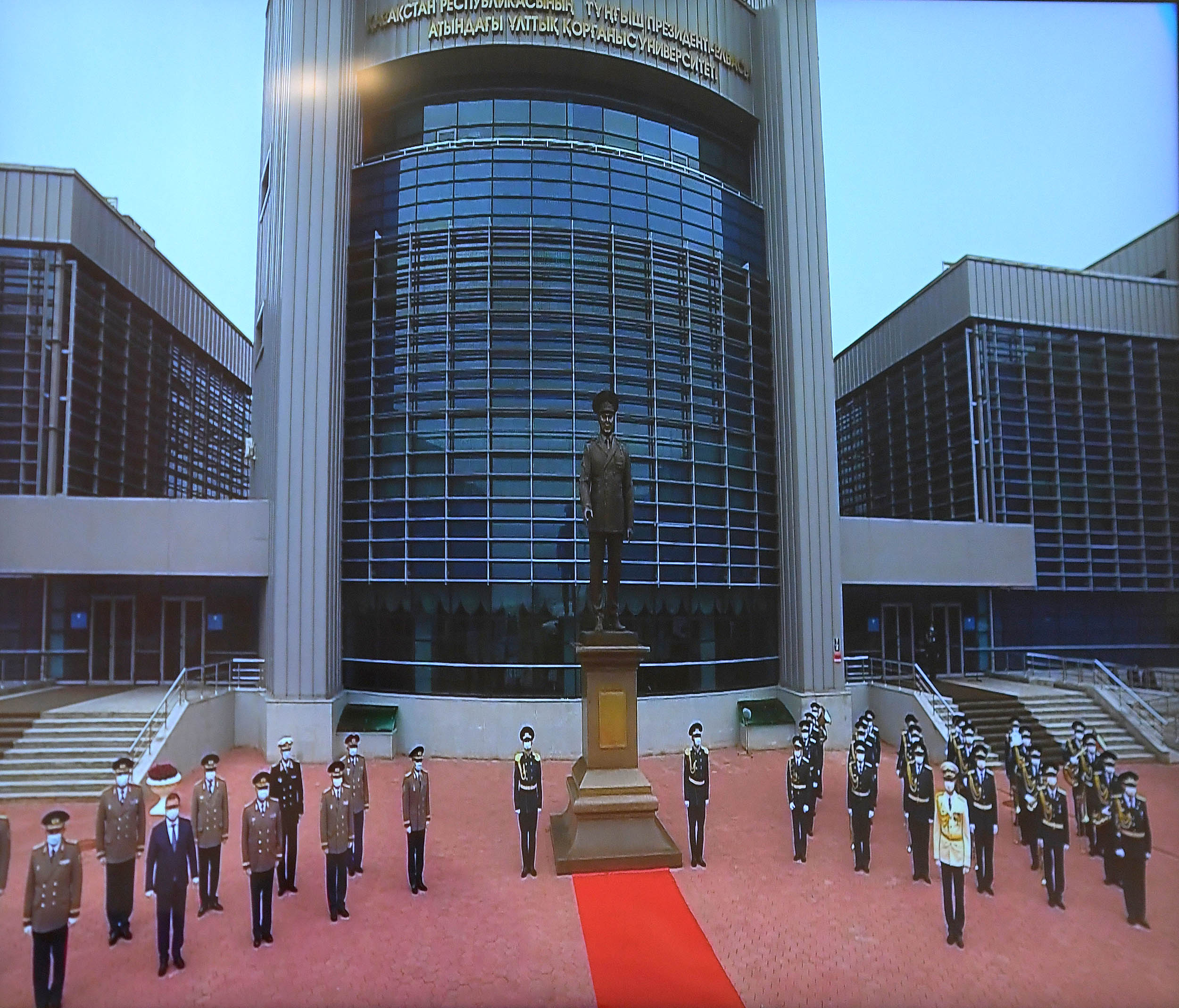