Capital Day Celebrations Will Be Held Virtually This Year

This year, the capital of Kazakhstan will celebrate its 22nd birthday on July 6. The celebratory events will be held virtually due to the epidemiological situation in the country, according to the press service of the city’s department of culture. 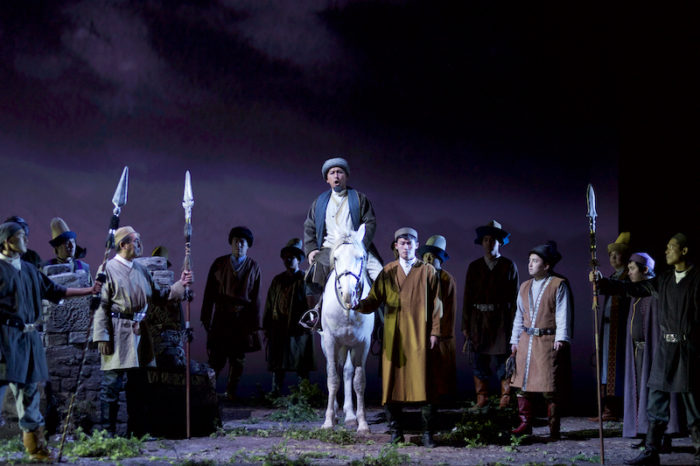 The city administration plans to open social facilities to mark this day. The rehabilitation centers for children with physical challenges and the Kasipker Ana (Business Mother) center for teaching unemployed women business management will be opened. The ambulance center and the Doctor at Home medical center in the Zhagalau district will also be opened. All the events will only be open to small groups – to stay within the epidemic safety guidelines.

As for the cultural part, the Kazakhstan national TV channel will present a concert to celebrate the Kazakh folk instrument on Dombra Day, July 5. The holiday is annually celebrated on the first Sunday of July.

The Astana Opera House will display the national opera masterpiece Akhmet Zhubanov and Latyf Khamidi’s opera “Abai” to Mukhtar Auezov’s libretto on its website and the TengriTV channel on July 6. All-together, more than twenty operas, ballets and concerts will be featured through July-August at the opera house’s website.

Honored Worker of Kazakhstan and Astana Opera’s Principal Soloist Talgat Mussabayev will perform the title role. “This performance is central to the Astana Opera repertoire. Everyone knows that the opera house has received the State Prize for this staging of the great masterpiece… This year we celebrate the 175th anniversary of Abai Kunanbayev. I think it is symbolic that this particular production will be shown on the Day of the Capital,” said Mussabayev.

Residents will be able to watch foreign and Kazakh movies in outdoor cinema near the Astana Arena stadium (along Kabanbai Batyr Avenue) from July 1-6. Face masks are obligatory as well as the use of sanitizers and social distancing.