By Staff Report in International on 29 July 2020

NUR-SULTAN – The SK-Pharmacy Company, the country’s sole pharmaceutical distributor, has launched the People’s Control section on its website to show where humanitarian aid to Kazakhstan comes from and how this aid was distributed, reported the company’s press service. 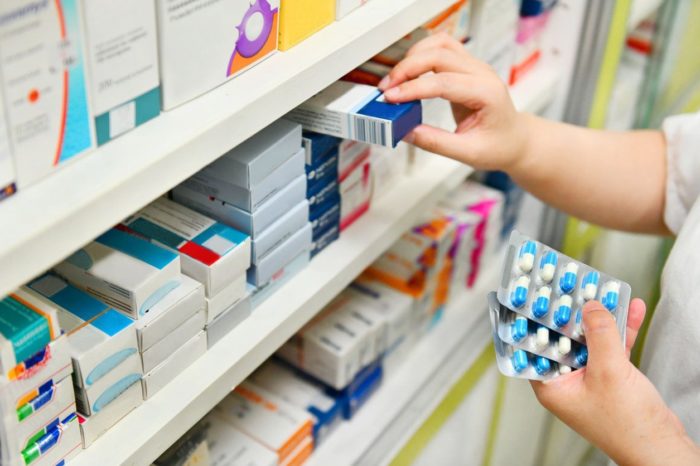 The company will also share information about the transparency of the procurement, and the supply of medicines to hospitals.

“SK-Pharmacy gets the incoming humanitarian aid according to the agreement with the Kazakh Ministry of Healthcare and develops a distribution order to ensure the transportation of goods received from benefactors. Logistic procedures are done at the expense of the company,” reads the release.

The Ministry of Healthcare, the Ministry of Foreign Affairs, customs and border services, air companies, airports and the local executive bodies also contribute to the prompt receipt and distribution of humanitarian aid. 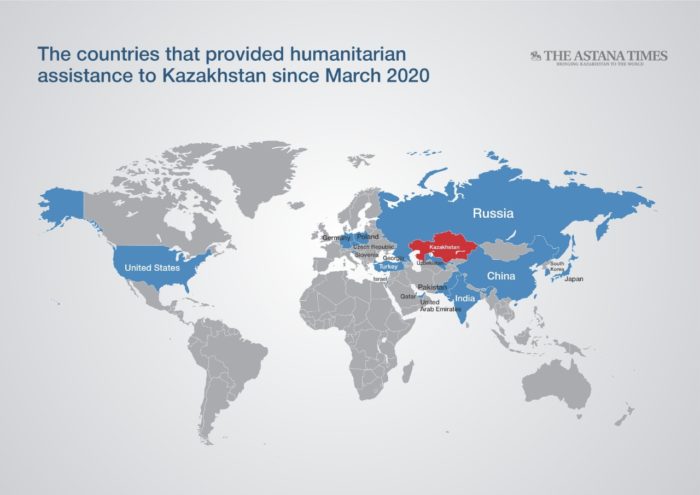 A group of 32 Russian medical workers came to Nur-Sultan in July as part of the preliminary agreements between Kazakh Prime Minister Askar Mamin and his Russian counterpart Mikhail Mishustin.

Kazakhstan continued its humanitarian activities during the pandemic and assisted its neighboring countries – Kyrgyzstan and Tajikistan with food supplies in May. 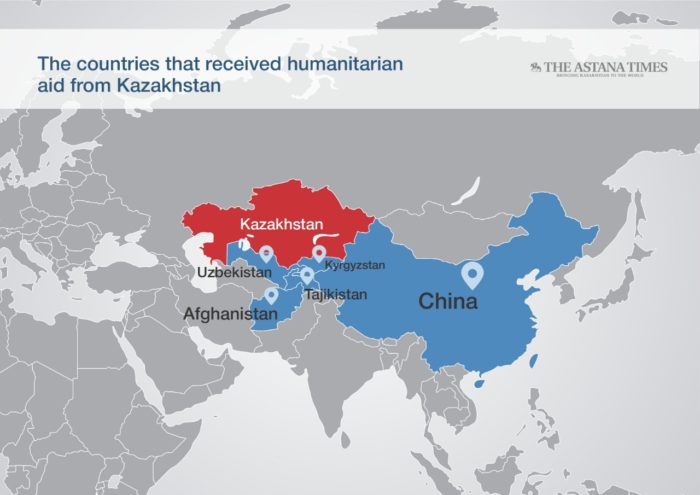 Kazakhstan also dispatched portable ventilators that are installed in ambulances, which are produced by a local Kazakh company to Tajikistan. According to the Ministry of Healthcare, the company from the Akmola region has increased production and it will provide all hospitals and ambulances in Kazakhstan with portable and stationary ventilators by the end of the year.