By Aidana Yergaliyeva in Tourism on 21 June 2020

NUR-SULTAN – One of Kazakhstan’s top ten travel destinations, the Balkhash Lake shoreline, will have a major infrastructure renovation operation finished by 2025. The Karaganda Region Akimat (administration) plans to build more than 20 new coastal recreation areas, to complete the repair of the Karaganda-Balkhash highway and to reconstruct the Balkhash city airport, the regional akimat’s press service reported. 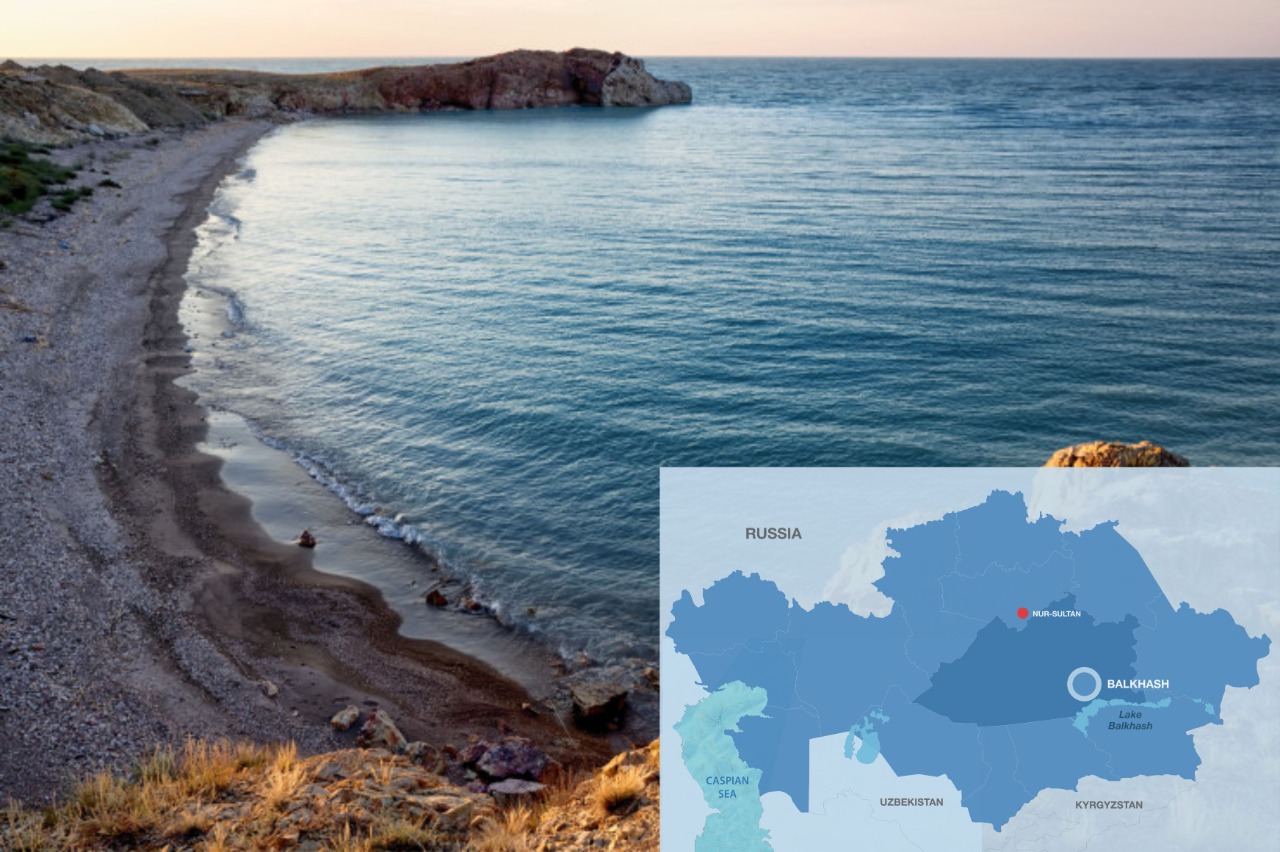 Balkhash Lake is one of the largest lakes in Asia. One of the most unique features of the lake is its chemical composition. The western part of the reservoir has freshwater, while the eastern part has salty water. The resort attracts approximately 80,000 people a year. The akimat estimates the number will increase to 400,000-500,000 after the reconstruction efforts are finished.

The construction projects will be concentrated around the Chubar-Tyubek and Torangalyk villages. The area will cover 20.5 kilometers of currently empty coastline.

“The main task ahead of us now is to lay engineering networks in the villages to provide water supply, sanitation and electricity. The project is ready, we are simply waiting for the decision of the state examination in June,” said Balkhash City Akim (Mayor) Oraz Taurbekov.

The new project will connect Chubar-Tyubek and Torangalyk villages to Balkhash City. The engineering network project should solve many challenges for local entrepreneurs. The infrastructure in the coastal area lacks a sewage system, centralized water supply, electricity, and a landfill site.

To open a recreation area, “entrepreneurs had to provide those on their own,” said akim. This resulted in high prices in the area, which discouraged many tourists from choosing the Balkhash Lake coast as a travel destination.

The roads from the national highway to the villages, as well as the roads within the villages will be ready by the end of June, the regional akim said.

“The road network of the Chubar-Tyube settlement is being repaired as we speak – major works are already completed,” he said. “Another 300 meters of asphalt to the Reef recreation area still have to be laid, to establish pedestrian crossings and artificial bumps to slow traffic. Then we will start repairing roads in Torangalik.”

The Balkhash airport will also be given a major upgrade by 2023. As of today, only small aircrafts like the Yak-40 can land on the tarmac. After reconstruction, the airport will be able to receive big Boeing airplanes full of tourists. According to preliminary estimates, this will cost 2.5 billion tenge.

The regional akimat forecasts that the new projects will result in a five fold increase in tourist flow to the region.