By Aidana Yergaliyeva in Business on 24 June 2020

The Kazakh government will update the Strategic Development Plan For 2025. The new document will incorporate a mechanism called the “institute of regulatory appeal.” This mechanism will allow entrepreneurs and business associations to cancel or suspend the decisions of central and local governmental bodies by filing a complaint. The Minister of National Economy Ruslan Dalenov announced this new pro-business measure during the June 23rd government meeting. 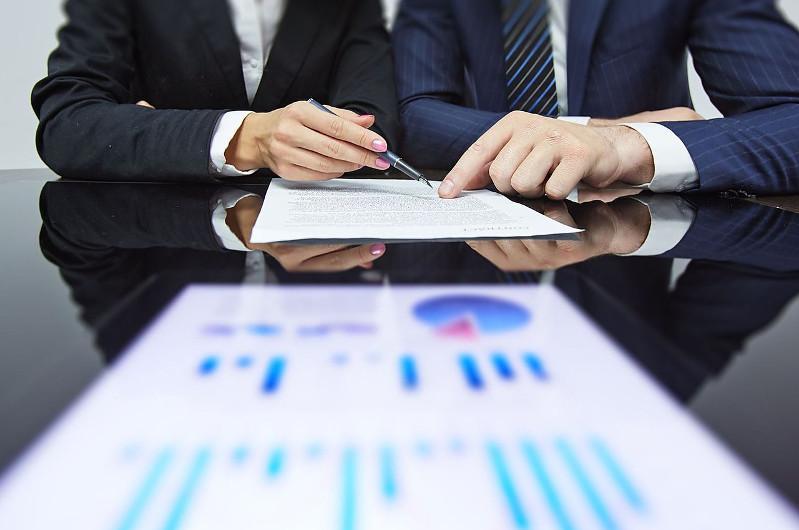 “That is, decisions that interfere with business activity can be quickly reversed and corrected,” he said.

The government “will continue to improve financial measures for state support. The point of interaction with the opinion leaders of small and medium-sized enterprises (SMEs) will be strengthened,” Dalenov said.

The government will also minimize requirements for licenses and permits to simplify market entry for new competitors. Businesses will be able to get all the state services they need virtually. The ministry estimates that the new plan will increase the share of SMEs from 30.8 percent in 2019 to 35 percent by 2025.

These measures should set a new economic course for the country and ensure sustainable development for entrepreneurship, he said.