Agriculture Industry Could Stabilize Post-Pandemic Economies of Central Asia, According to World Bank

World Bank experts announced that the agricultural sector could help the five countries of Central Asia to stabilize their economies during and after the pandemic. 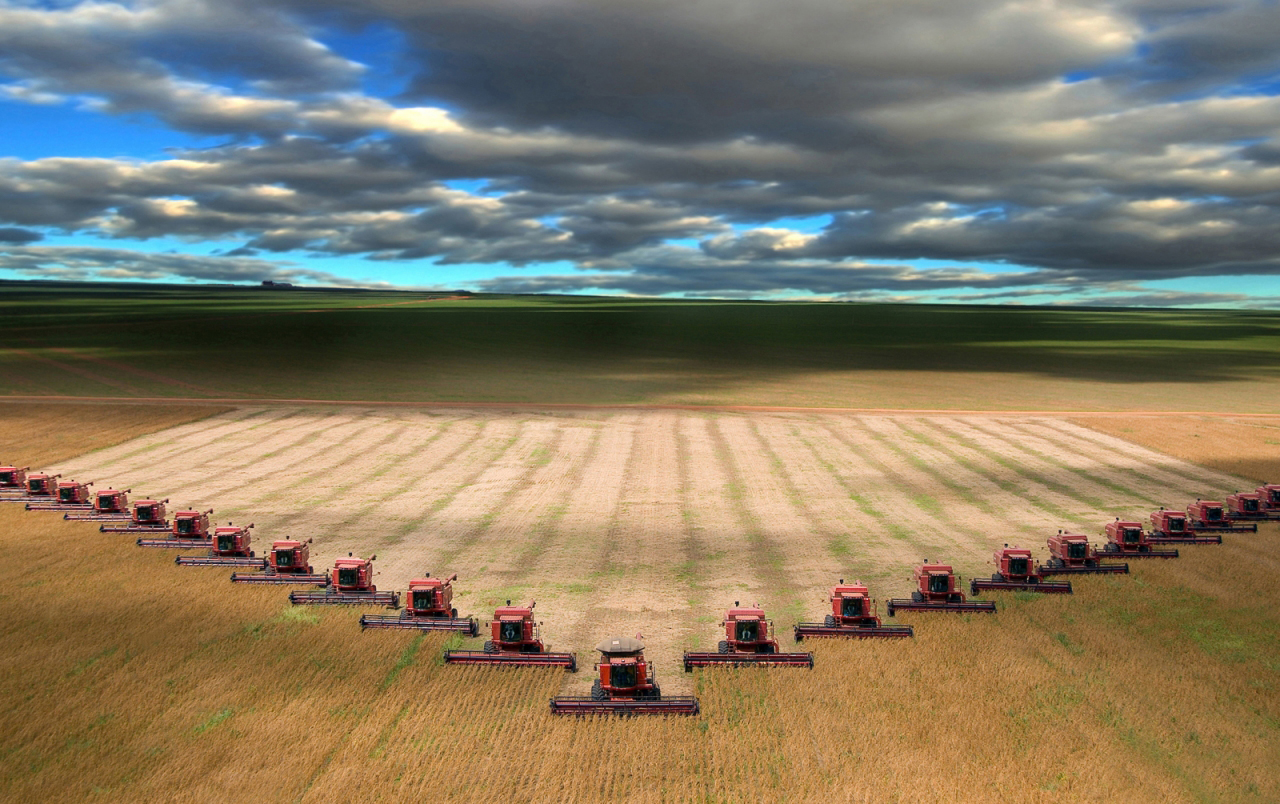 Nearly 40 percent of the population in Central Asia live in rural areas, making the sector an important part of their economies.

Though the pandemic did not destabilize global food supply chains, its consequences can still undermine food security, agriculture, and trade in agriculture products in Central Asia, said World Bank’s Senior Agricultural Economist Sergiy Zorya in a recent online briefing for Central Asian media. Experts have explored food security concerns and started analyzing emergency measures that countries in the region can take to curb the potentially disastrous consequences of the lockdown.

“If the sector starts going through a crisis, it will affect everyone, not just the farmers,” said Zorya.

“All countries in the region have already witnessed a price hike for food products due to both export restrictions and panic consumption by worried consumers, particularly among the more vulnerable groups within society. We also witnessed decreasing access to food supplies among more vulnerable groups in society due to cratering incomes, and disruptions in the food supply, especially in the first weeks of the crisis,” he said.

In Kazakhstan, food prices went up by 9.3 percent as of April, which the officials explained as being due to seasonal factors and panic purchasing.

The decline in domestic consumption of food products due to the economic slowdown as well as the collapse in external demand, from importers such as Russia, which accounts for nearly half of Central Asia’s fruit and vegetable import market, has created serious problems for the food security of these countries.

“Farmers and agriculture companies are struggling to repay their loans. We also see a declining budget, which after the pandemic, may lead to declining expenses for agriculture,” he said.

The lockdown has also halted the supply of raw materials, including seeds and fertilizers, which may cause a slowdown in field works and consequently, harvest results.

In March, Kazakhstan, one of the world’s top wheat producers, introduced wheat and flour export quotas for 200,000 tonnes and 70,000 tonnes respectively to ensure domestic supply amid the pandemic and banned the export of buckwheat, white sugar, potatoes, onions, garlic, seeds, and sunflower oil. The restrictions were lifted on June 1 and though it did not have a big impact on global supplies, it was significant within the region.

To address the pandemic consequences, the countries in the region took urgent measures.

“Kazakhstan and Uzbekistan, possessing larger budgets, introduced loan deferral and increased social support, while Tajikistan and Kyrgyzstan focused on improving farmers’ access to seeds and other necessary products for the upcoming fall season,” he said.

The organization recommends the region work to prevent disruption in domestic supply chains to support vulnerable segments of the population and to maintain access to resources and workforce for the upcoming harvesting season.

Zorya believes the sector has the potential to create more jobs than any other sector at the moment.

For the countries in the region, the first task will be to rebuild trust in agriculture, trade, and the free market, to which end trade restrictions ought to be lifted.

“Agriculture subsidies should not replace long-term sector development programs. The more effective approach will be to direct financing, not to subsidies for producers, but to general programs boosting market competitiveness, sanitary infrastructure, science and information, and consultancy services to farmers,” said Zorya.

“We are currently reviewing the portfolio very thoroughly and due to the coronavirus, we are trying to restructure or provide additional financing for some projects,” said Burunciuc.