By Aidana Yergaliyeva in Business on 28 January 2020

NUR-SULTAN – Zhambyl Region entrepreneurs will be receiving more than 20 billion tenge (US$52.88 million) to start 62 projects as part of the Economy of Simple Things state programme. The Atameken National Chamber of Entrepreneurs estimates the projects should create 1,845 jobs. 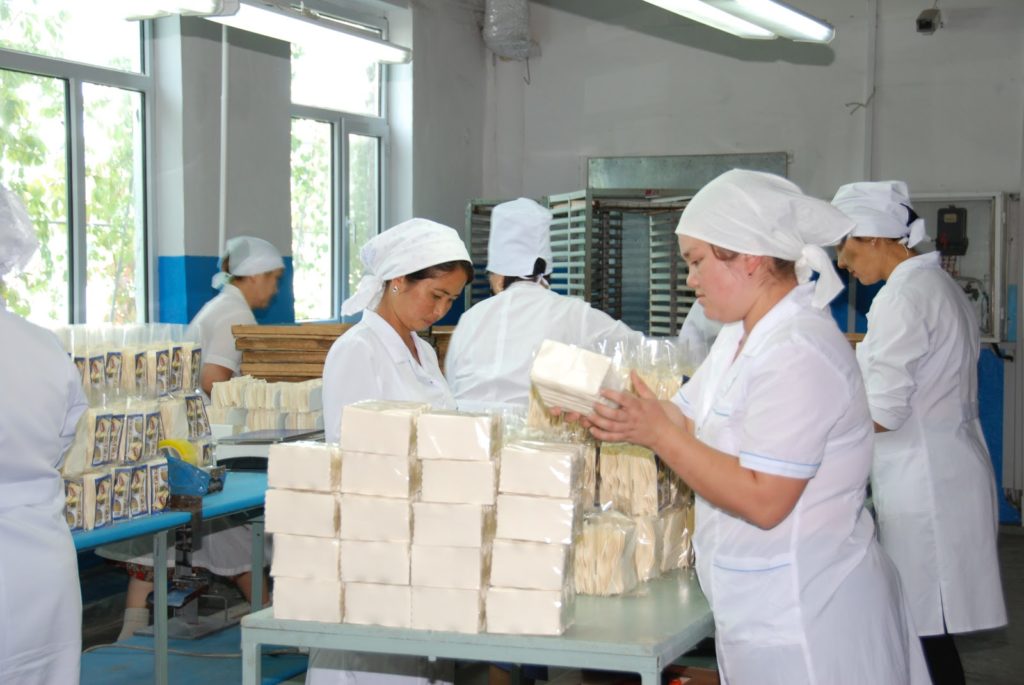 The economic effect should reflect “an increase of production in the implementation of these projects – meaning an increase of production by 11.81 billion tenge (US$31.3 million) annually and with tax revenues of approximately 1.73 billion tenge (US$4.57 million),” Nagima Moldakhmetova, an expert with the Project Support Department of the chamber , told The Astana Times.

The Economy of Simple Things’ lower interest rate of 6 percent for seven years has expanded the list of potential borrowers among regional entrepreneurs. The government reduced the rate July 9 and added 45 new types of goods to the concessional financing, said Prime Minister Askar Mamin during the government meeting.

In addition, “now the programme is being considered (to be extended) not for seven years, but for ten years. Therefore, large amounts are stretched for a period that is easier to pay,” she added.

Although there are currently no precise numbers to indicate when the projects will create a positive economic effect, the first returns should appear in a year.

“The project on the development of cattle breeding and animal husbandry can be implemented faster – throughout the year. Some have already received money, for example. They have already bought livestock and the returns from animals that they bought will obviously be in the next year,” said Moldakhmetova.

“The main locomotive of lending in our region today is Talas Investment Company – the only enterprise in the CIS (Commonwealth of Independent States) producing sodium cyanide,” Moldakhmetova told inform.kz.

The region has 69,604 active small and medium-sized businesses (SMEs), which represent 81.2 percent of the total enterprises registered in here. The number of operating SMEs increased 10.2 percent in 2019 and employed 124,685 individuals, a 7.8-percent increase.