By Nazira Kozhanova in Tourism on 15 January 2020 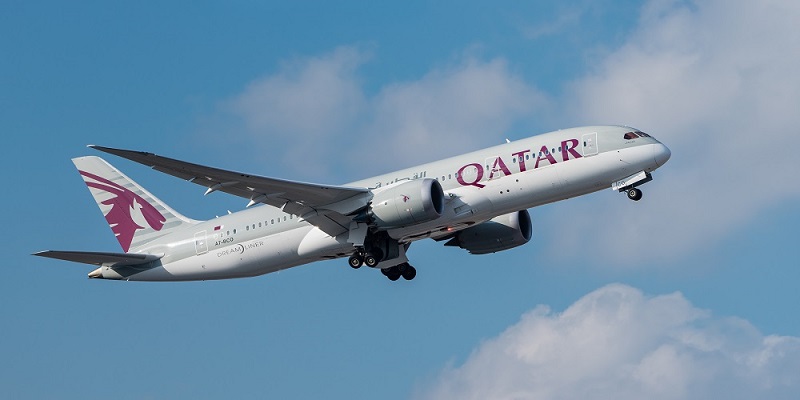 “The opening of the flight will allow Kazakh passengers to travel to 160 destinations of Qatar Airways,” said a representative of the Press Service of the Civil Aviation Committee at the Ministry of Industry and Infrastructure Development on Jan. 13 .

Qatar Airways will conduct six regular passenger flights per week in Kazakhstan. The Doha – Almaty flight will operate twice per week, while Doha – Nur-Sultan flight will operate four times per week. The airline will use Airbus 320 aircraft in its regular flights, while Boeing-787 Dreamliner will be used for two inaugural flights. The tickets will be sold starting Jan. 16.

Qatar Airways, the national airline of Qatar, is one of the largest in the world. The aircraft fleet consists of 233 aircraft. The main transit hub of the airline is Hamad International Airport in Doha. As of the end of 2018, the airline transported about 29 million passengers.