Public services in Kazakhstan have improved since 2018, survey finds

NUR-SULTAN – The quality of Kazakh public services has increased 2.4 percent since 2018, according to a survey commissioned by the Civil Service Agency. The review, conducted by the Zor Rukh Charity Foundation, was completed to identify the level of satisfaction with quality, accessibility and procedures. 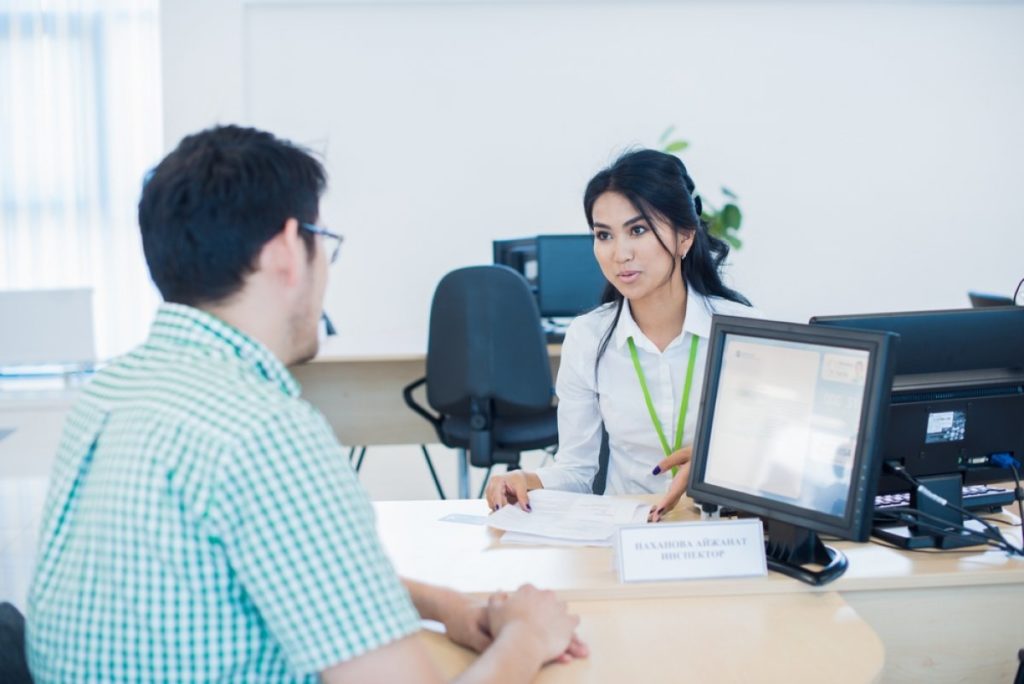 “The monitoring results helped develop recommendations to improve the provision of public services, including simplifying them and reducing the time and list of documents, as well as optimising and automating business processes. The level of public satisfaction in the quality of public services was 74.8 percent, which is 2.4 percent higher than last year (72.4 percent in 2018). The average rating amounted to 4.73 points on a five-point scale,” reported the agency.

It noted the main concerns were the timing and cost of services, quality of feedback and lack of employee competence and efficiency.

The survey of 14,219 service recipients showed 51.5 percent have contacted individual offices providing certain government services. In 40.3 percent of the cases, the individuals were referred to Public Service Centres (PSC), only 1.6 percent of which had self-service areas. Other 8.2 percent received public services from the website using their computers or mobile applications.

Services such as state registration for issuing private bonds, passes to enter and stay in the borderline, dormitory provisions for technical and vocational students, queuing preschool children (up to age six) for preschool organisations and issuing licenses for appliances and installations generating ionising radiation received the highest marks.

Services such as ambulance calls, state registration for real estate rights, trademark registration and sanatorium treatment and paperwork for prosthetic and orthopaedic care for those with disabilities received the lowest ratings.

It added a significant segment of public services has the potential for improvement. Work should continue on optimising state bodies and the Government for Citizens State Corporation; the qualitative relationship between state bodies and corporation branches is equally important.

The survey covered 65 of the most socially significant public services. Respondents contacted various structures and organisations, depending on the body providing the service in accordance with the standards.