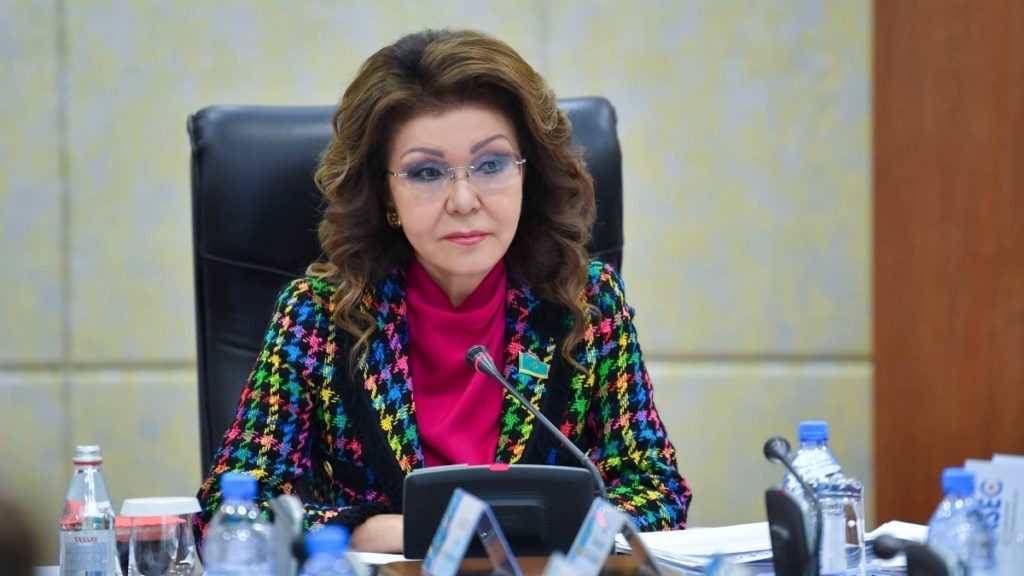 “We need to create a council on the agro-industrial complex under the Senate until we bring it to mind with the programme and with all the proposals. We will carefully consider all the recommendations and try to include them in the document, which we will forward to the government. All interested parties could enter this council – representatives of the agro-industrial complex, government, local executive authorities and the field of science and training,” she noted.

The council would tackle problems including storing the plant gene pool, the existing system of primary seeds, lack of control over the domestic seed market and grain standards.

“All these factors doom the fields to low productivity. We suggest making changes to the control system for seed production and allowing the launch of promising varieties of crops on the market without waiting for a three-year cycle of registration in the registry,” said Kazakh Research Institute of Agriculture and Plant Growing General Director Andrei Ageenko.

Another issue facing Kazakh agribusiness is the lack of qualified young personnel. Of the 10,000 graduates of the Bolashak education abroad state programme, only 70 work in the agrarian field.

“In order to increase the attractiveness of rural science for young people and meet the needs of agricultural producers in scientific research, we started the implementation of this project last year. Approximately 880 million tenge (US$2.33 million) was allocated from the regional akimat (government), 21 kilometers of road were repaired for 380 million tenge (US$1 million) and we will restore engineering and social infrastructure for 500 million tenge (US$1.33 million),” he said.