Every fifth teenager is bully or victim of one, say Kazakh scientists

NUR-SULTAN – Every fifth Kazakh teenager aged 11-15 is either a bully or the victim of one every month, reported the Ministry of Healthcare’s National Centre for Public Health press service. 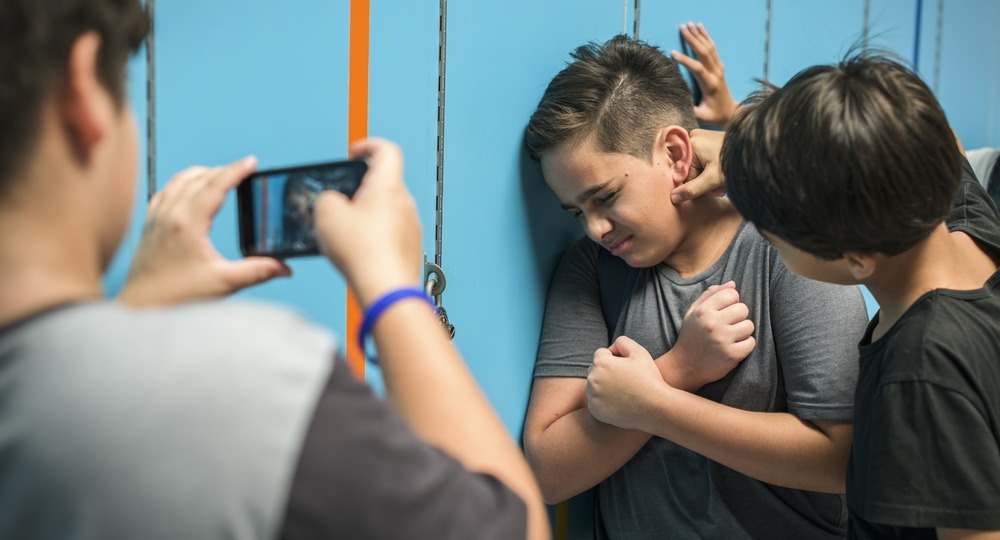 Bullying involves not only physical aggression, but psychological pressure, intimidation, gossip, extortion and mocking. It can be in the form of physical contact, words, facial expressions, obscene gestures and a desire to consciously exclude the victim from a group or community.

In 2018, scientists from the centre surveyed Kazakh schoolchildren to study health and well-being indicators among teenagers. The information is collected and studied by the research team every four years.

Schoolchildren were asked how often they took part in bullying or cyberbullying, or became its victim in school, in the past two months. According to the researchers, both victims and offenders experience associated and future mental health problems.

Cyberbullying has resulted from new technologies and the popularity of social networks. It includes offensive messages and posting derogatory comments and humiliating photos, as well as threatening or intimidating someone in electronic form.

Cyberbullying has a negative effect on adolescent health, contributing to serious mental health problems such as depression, anxiety, low self-esteem, emotional disorders, substance abuse and suicidal behaviour, according to the report. More than 12 percent of those 11-15 were subjected to cyberbullying and 11 percent of adolescents have experienced it at least once. The behaviour is more common among boys.

Nationally, it is important to integrate bullying prevention strategies and programmes, increase public awareness and develop support service for victims of bullying or cyberbullying. Improving interaction between violence prevention and health services and evaluating existing laws regarding violence are also essential to combating the issue.