EBRD invests more than $761 million in 29 private, public sector projects in Kazakhstan in 2019

By Zhanna Shayakhmetova in Business on 28 January 2020

NUR-SULTAN – The European Bank for Reconstruction and Development (EBRD) invested $761 million in 29 private and public sector projects in Kazakhstan in 2019, reported the bank’s press service Jan. 17. 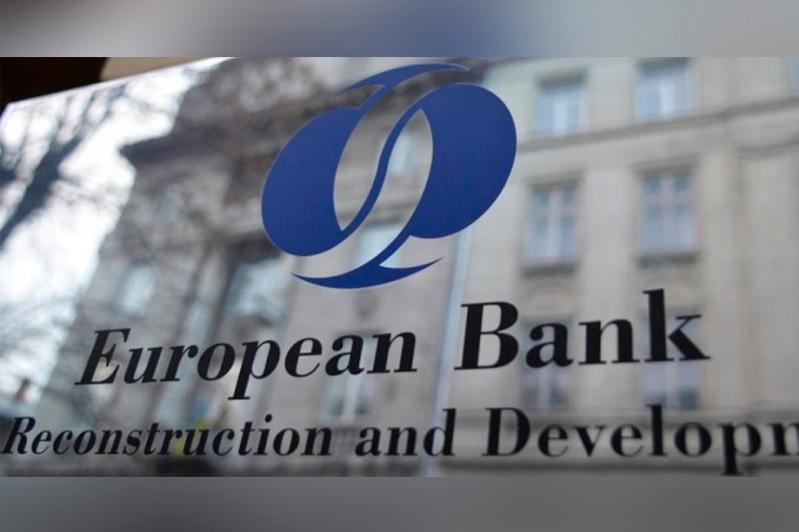 Support for small businesses is particularly important as the country moves to reform its economy and strengthen its private sector.

“This was another strong year for the bank in the country, when we supported strategically important projects. We are glad that a smooth political transition in Kazakhstan, helped improve investors’ confidence in the country and will allow us to build a strong basis for the continued cooperation,” said EBRD’s Head of Kazakhstan Agris Preimanis.

Most of the projects are involved in public infrastructure and renewable energy.

The EBRD approved the second phase of the $332 million Kazakhstan Renewables Framework and a $225 million loan for the completion of the Big Almaty Ring Road, a 66-kilometre bypass around Almaty.

The EBRD continues to support Kazakhstan as a regional leader in the development of renewable energy through the second phase of its renewable framework.

The framework programme supports the implementation of projects in solar, wind, hydro and biogas energy as well as electricity distribution and transmission projects. The projects are expected to reduce carbon dioxide emissions by at least 500,000 tonnes per year.

The renewables framework in Kazakhstan will help achieve its 3 percent renewable energy targets by 2020 and 50 percent by 2050 and fulfil its obligations as part of the Paris Climate Agreement.

The bank provided $25 million in loans to RG Brands, a manufacturer of food and beverages for the acquisition of new cooling display units with reduced electricity.

The EBRD continued its activities with local authorities in energy, transport and agribusiness sectors to improve Kazakhstan’s investment climate. The bank supported an auction scheme designed to promote competitive pricing and stimulate investments into renewables.

Overall, the EBRD has invested approximately $9.3 billion in 269 projects in Kazakhstan.