By Nazira Kozhanova in Tourism on 13 January 2020

NUR-SULTAN – Starting Jan. 1, Chinese and Indian citizens may transit through Kazakhstan for 72 hours without the need to obtain a visa, reported inbusiness.kz Jan. 9. 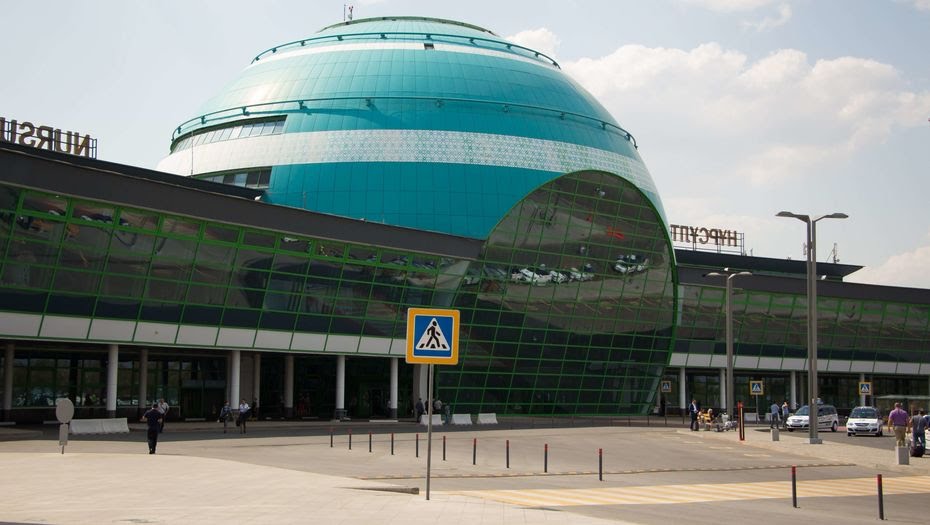 “There is a 72-hour visa-free regime for entry, stay and departure from the Republic of Kazakhstan for citizens of the People’s Republic of China and the Republic of India who transit through the international airports… At checkpoints, stamps will be affixed to the passports of transit citizens of China and India, indicating the time of crossing the state border of Kazakhstan,” said the Ministry of Industry and Infrastructural Development press service.

The Aktau, Karaganda, Shymkent and Taraz airports were added to the existing international airports in Almaty and the capital that are part of the arrangements. The rule will continue through 23:59, Dec. 31, 2020.

“Thus, the citizens of China and India traveling in transit through the airports of Nur-Sultan, Almaty, Shymkent, Aktau, Karaganda and Taraz on Kazakh and foreign airlines can use the 72-hour visa-free regime to stay on the territory of the republic,” added the statement.

The rule, which applies to state and private airlines, is clarified in the government decree “On the approval of the rules for the entry and stay of immigrants in Kazakhstan, as well as their departure from Kazakhstan, and the rules for the implementation of migration control, as well as registration of foreigners and stateless persons illegally crossing the state border of the Republic illegally staying in Kazakhstan, and also persons who are prohibited from entering the territory of Kazakhstan.”

According to the latest industry data, passenger transit through Kazakhstan exceeded one million passengers in 2019, representing an 11-percent increase compared to 2018.