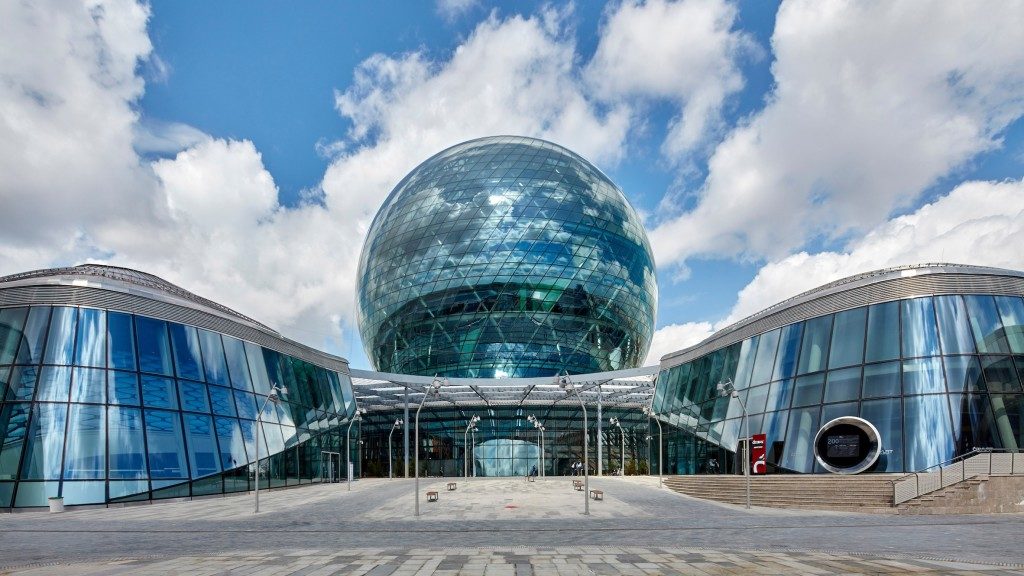 The centre will bring together Central Asian government agencies and business and industrial partners to develop regulatory standards to introduce innovative technologies. In the first stage, the centre seeks to develop projects in areas such as artificial intelligence and machine learning, the Internet of Things (IoT), robotics and smart cities, as well as data policy.

“The opening of the affiliation centre will also strengthen Kazakhstan’s role as one of the world leaders committed to innovation and the introduction of new technologies important for society. The global network of the Fourth Industrial Revolution launched in 2017 is represented by centres in China, Columbia, India, Israel, Japan, South Africa, the United Arab Emirates and the United States,” according to the AIFC press service.

“We see rapid technological changes in products and processes and the opening of the affiliation centre in Kazakhstan will allow our innovation ecosystem to influence international politics, principles and regulation in the management of new technologies and will help form the Fourth Industrial Revolution,” said Kelimbetov.

“The speed and scale of change in the Fourth Industrial Revolution means that we must act quickly. If business, government and a wider civil society can unite, Kazakhstan can become an innovation centre in the [Central Asian] region,” he said.

AIFC, located on a territory in the capital with a special tax, currency and visa regime and using English common law, was created to attract investment to the economy. The centre began registering companies in January 2018. It plays a pivotal role as an international centre for business and finance, connecting the economies of Central Asia, the Caucasus, Eurasian Economic Union (EAEU), Europe, the Middle East, Mongolia and West China.