By Yelena Levkovich in Tourism on 12 December 2019

NUR-SULTAN – The capital recently hosted the 2019 National Tourism Awards, given to the best vacation destinations and locations throughout Kazakhstan. The honours seek to stimulate competition among domestic tourism operators both locally and internationally. 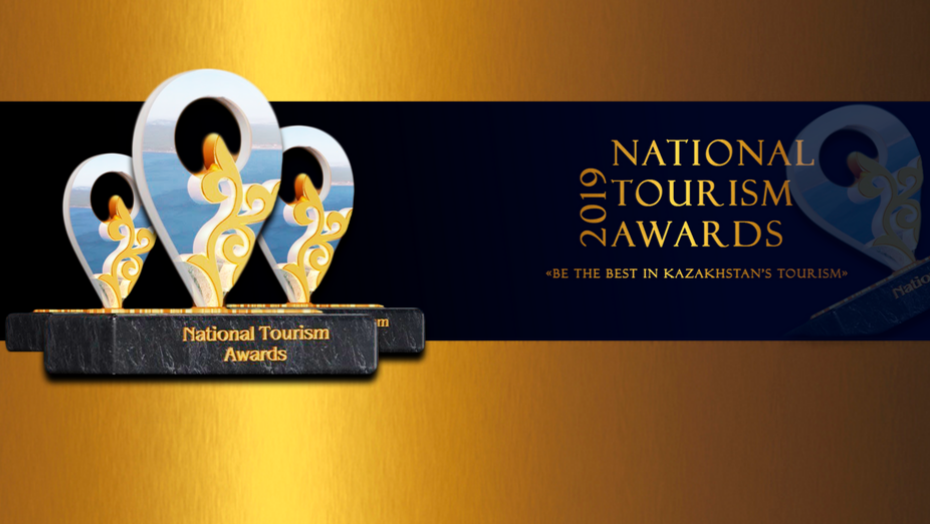 The awards, presented for the second year, named prize winners in 10 categories related to industry development. The prizes are given by Kazakh Tourism with the support of the Ministry of Culture and Sports.

Company Chairperson Yerzhan Yerkinbaev noted the significance of the event.

“We hope the National Tourism Awards soon become not just an important part of the state’s cultural life, but an effective motivation for all tourism market participants to work harder in the year for the sake of this well-deserved award. In addition, the annual ceremony is a great opportunity to get acquainted with each company’s experiences and achievements to further develop the national tourism industry,” he said.

“Each region is trying to find something unique that can become a tourist magnet and positively affect the entire region’s development. People understand that not only beautiful nature could be the attraction, but interesting events as well, and the very trend is gaining worldwide popularity. I look forward to Kazakhstan becoming a point of intense tourism development,” he said.

More than 100 nominees from all regions submitted applications. After review by an expert council of tourist association representatives, consumers made the final decision through online voting.

The winners were announced at the end of the event. Limon.kz was named Best Travel Company of the Year and Sergey Drozd, of Guide Service Almaty, the Best Tour Guide. Astana Marriott Hotel was awarded Best Five Star Hotel and Okzhetpes health and wellness complex the Best Sanatorium. Great Steppe Scouts was designated Best Children and Youth Tourism Project.

In addition to the major nominations, five special category winners were announced. Tugelbai Bekbergenov was awarded for his contribution to developing tourism, Sergey Spitsyn was named Tourism Patron of the Year and Assem Orsaeva was applauded for her guide book to the East Kazakhstan Region. .

The winners received smartphones and laptops in addition to statuettes and certificates.