By Nazira Kozhanova in Nation on 13 December 2019 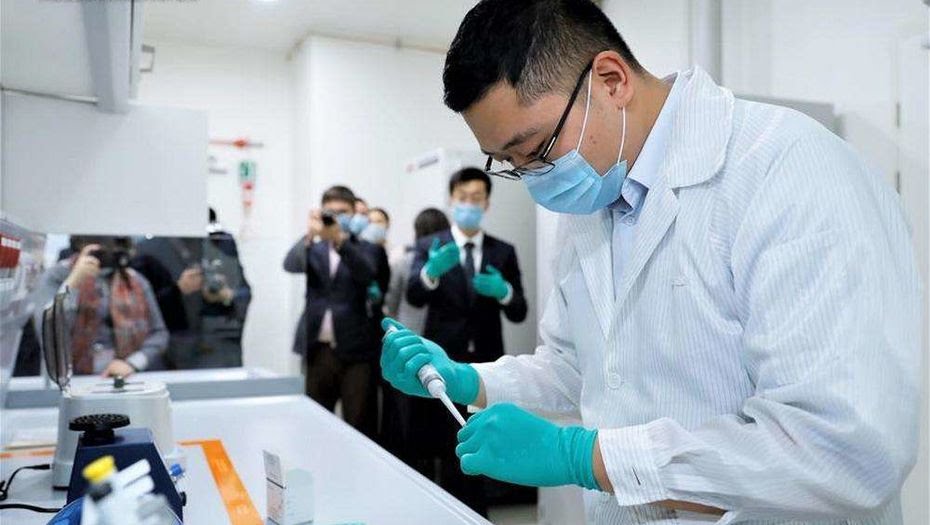 “I am glad that the Nazarbayev University site is worthy of accepting serious scientific and clinical studies that require not only good equipment, but also good knowledge and specialists. For Nazarbayev University, it means both jobs and increasing their research potential,” said advisor to NU president Kanat Baigarin.

Chinese President Xi Jinping announced the new Belt and Road Initiative at NU during his 2013 visit to Kazakhstan. This programme involves infrastructure projects and capital construction, as well as the interaction of people, knowledge and technology.

The laboratory, the first in Central Asia with the necessary capabilities, provides the opportunity for personalised medicine by completing a genetic analysis regarding the acceptability of certain drugs for a particular patient. It currently has four employees, most of whom are Kazakh citizens and NU students and graduates. China plans to invest $3 million to develop the lab, said Baigarin.

In July 2018, the capital administration announced an agreement had been reached at the Mayors of Cities of the Silk Road Countries forum to create and operate a DNA diagnostic laboratory based at NU. A memorandum of cooperation and understanding was agreed between the Astana-Technopolis Free Economic Zone managing company and China’s Microread Kazakhstan.

The lab was launched within China’s Belt and Road initiative. The strategy aims to build connectivity and cooperation across six main economic corridors encompassing China and Mongolia and Russia, Eurasian countries, Central and West Asia, Pakistan other countries of the Indian sub-continent and Indochina, according to the Organisation for Economic Co-operation and Development (OECD) website.

Established in 2010, NU is seeking to become Kazakhstan’s first research and world-class university. Its autonomous status was granted Jan. 19, 2011 by the Law “On the status of Nazarbayev University, Nazarbayev Intellectual Schools and Nazarbayev Fund.”