By Staff Report in Nation on 6 December 2019 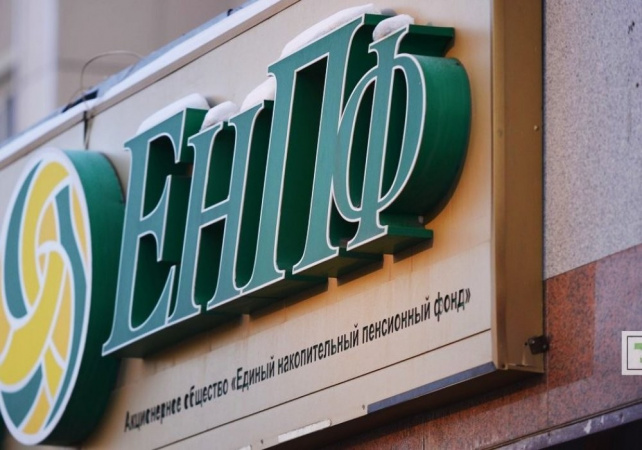 “Recently, a ranking of the best pension systems was published. If you take the top 10 countries, their pension systems assume that when transitioning (to that system), the tax burden will increase by two to two and a-half times. Naturally, we cannot afford this and only the Singapore model allows you to save the tax burden and even slightly reduce it,” he said.

He noted the Singapore system is connected with housing provision, economic growth and employment, which makes it particularly attractive.

“These are issues of housing provision for the population and economic growth and employment; all issues are solved together. It should be noted that Singapore is number one in the world in terms of competitiveness and the only country in the world that has no external debt,” he added.

“In Singapore, let’s say, they have their own United National Pension Fund (UAPF), which performs the functions of the UAPF, National Social Insurance Fund and the National Pension Payment Centre. They have one structure. Therefore, we may need to change something with our system. Also, in our case this will cause changes in the tax system. In Singapore, there are two types of contributions – there is an individual income tax and a pension contribution. There are no other types of taxes and the total tax burden on the wage fund is 10-20 percent lower than ours. There, the system is made in such a way that a person can manage his savings for housing, education and medicine and, of course, then it no longer refers to the pension contribution as taxes,” he said.

He recommended changing the Kazakh system in favour of the Singapore model and is hopeful President Kassym-Jomart Tokayev will consider this choice.

“Now, our proposals are proposals from the expert sector. I hope the President considers this option and makes a decision. In terms of preparation, this will require a year, maximum two. Until a new version of the pension system is launched, housing reform can be launched and two years later launched with adaptation to Kazakhstan at 10 percent on the housing bill. Yes, these are approximate calculations. In fact, in Singapore, rates vary depending on the age of the person. The older the person, the lower the rate. This has a side effect that it becomes beneficial for the employer to keep the person if he is aging. Their model brilliantly reflects all the needs and capabilities of people,” he added.