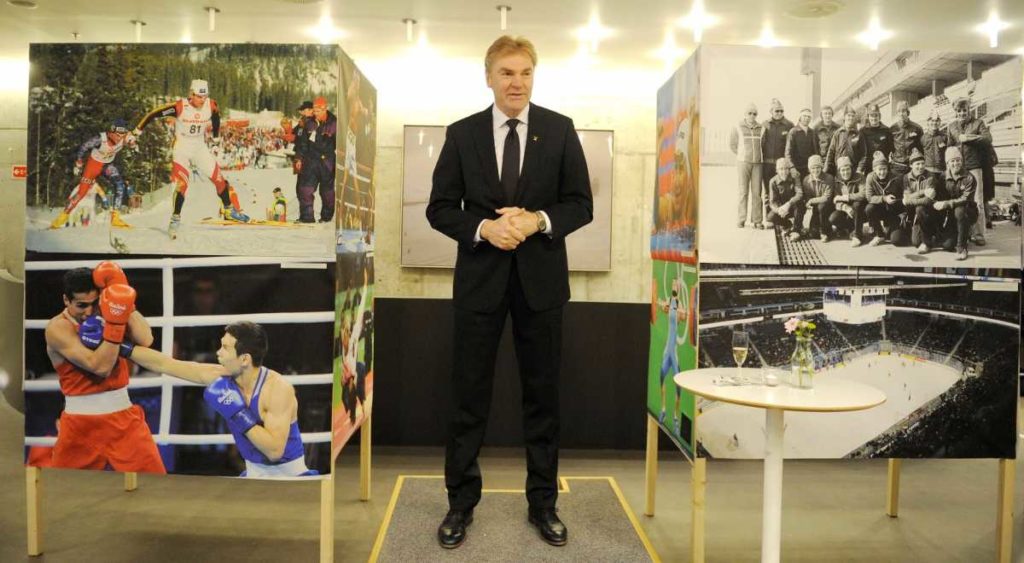 “For me, all the time, Medeo, Almaty, was the best in my career,” said Stensen, a Norwegian long-distance speed skater who broke several world records at the city’s high mountain ice rink in the 1970s.

“Even though we have had many hard fights and competitions as athletes, our friendship got stronger and it is still there,” said Ulvang.

“I am proud to be at this exhibition on sports because most of the youth probably don’t know very much about Kazakhstan. This is one of the ways to get knowledge about the other country and other cultures,” said Smirnov.

Better known in the Scandinavian countries as “Smirre,” Smirnov brought his gold medal to the event.

Kazakhstan – Norway: Sports Diplomacy, organised by the Kazakh Embassy in Norway, Kazakh Association of Sports Press and the museum, will continue for two weeks, until Dec. 28. It is supported by the Foundation of the First President of Kazakhstan, the country’s Foreign Ministry and QazSport national TV channel. 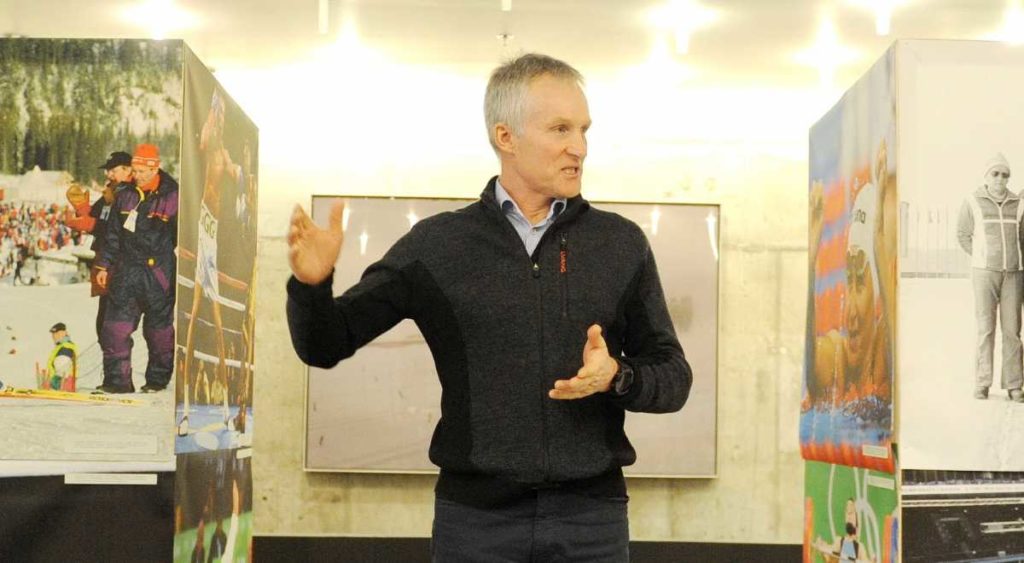 “Sporting connections between Kazakhstan and Norway extend far beyond conventional diplomacy. These ties began long before the establishment of diplomatic relations between the two countries,” said Kazakh Ambassador to Norway Yerkin Akhinzhanov.

The photo exhibit tells the story of the great achievements of Kazakh and Norwegian athletes, including their joint participation in high-level competitions such as the Olympic Games and world championships. It includes pictures of matches between their national teams in hockey, bandy, football and wrestling and appearances of Kazakh athletes in Norway and Norwegian athletes in Kazakhstan.

The Kazakh Association of Sports Press is planning to continue organising similar events in other countries with the support of the foreign ministry.