By Staff Report in Sports on 6 December 2019 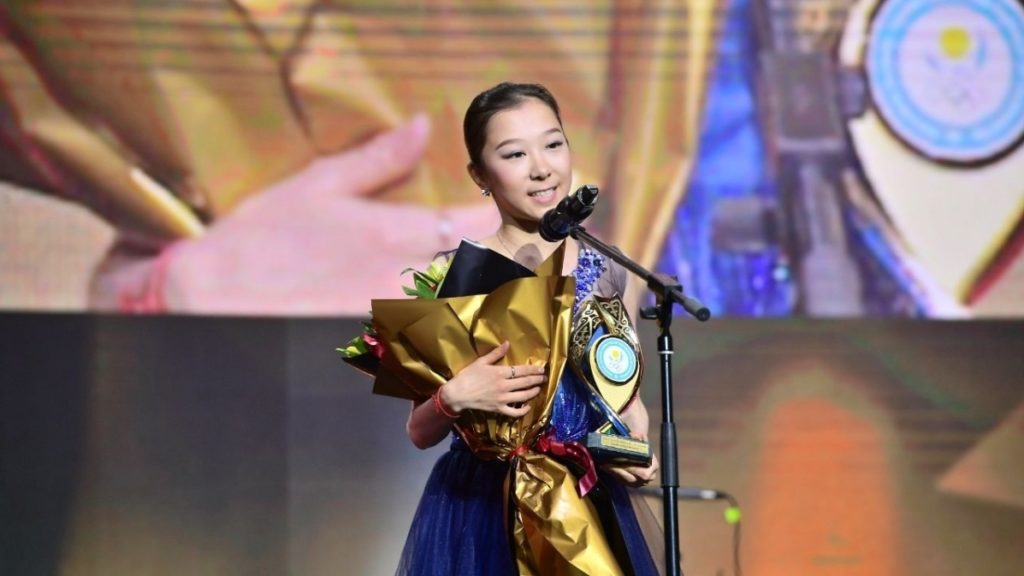 The Kyzylorda Region Department of Physical Culture and Sports was named the Best Sports Region. Freestyle wrestling champion Alisher Yergali received the Breakthrough of the Year award. He won a Kazakh team license for the 2020 Olympic Games in Tokyo at the World Cup in the capital.

The men’s national ice hockey team won Best Team of the Year. The team made it to the elite division of the world hockey championship by winning at the world championship (group A, first division) in the capital.

The Altyn Samgau committee included nominations in Paralympic sports for the first time in its history. Nurlan Dombay was named Best Paralympic Athlete for his gold medal in the under 75 kilogramme weight category at the 2019 Para Taekwondo World Championship. The victory made him a two-time world champion.