By Nazira Kozhanova in Tourism on 16 December 2019

NUR-SULTAN – Domestic tourism has grown 9.8 percent in 2019, external tourism is on the decline and Almaty is the country’s most popular destination, according to the Kazakh Statistics Committee. 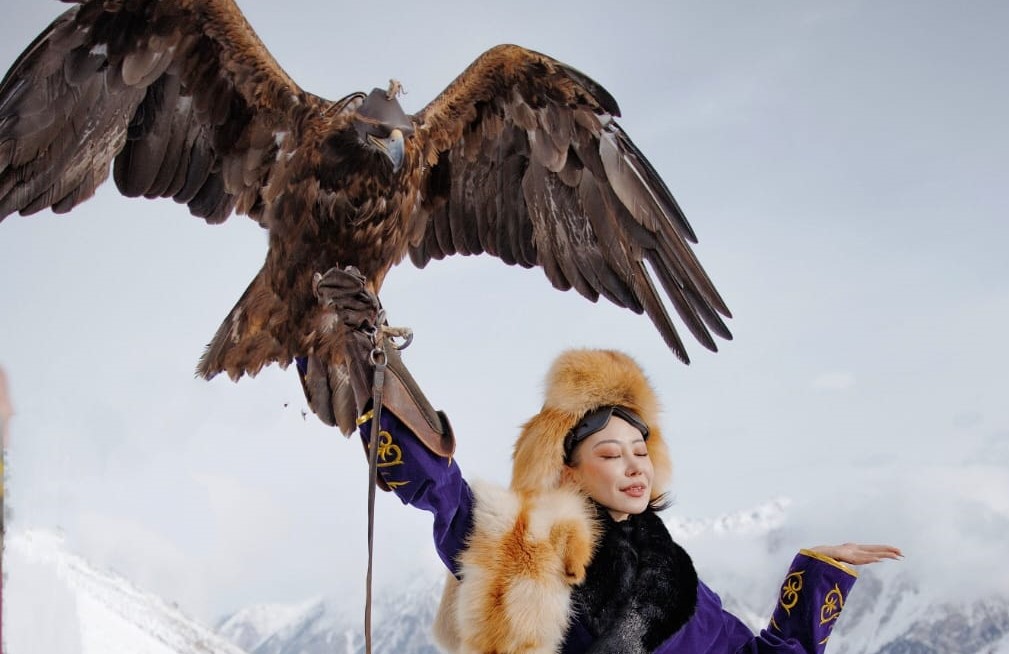 Almaty is this year’s most popular destination for domestic guests, as 984,700 tourism industry customers visited the city from January-September. It is followed by Almaty Region (excluding Almaty city), with 733,700, and the capital, with 654,100. The Aktobe, Kyzylorda and West Kazakhstan regions were the least popular among Kazakh tourists.

The popularity of the country’s resort areas is difficult to assess, as starting this year the data is confidential. The website assessed the status by the increase/decrease of tourist accommodations available at the resorts. Based on those figures, the Almaty and Shortandy-Burabai resorts increased by 17 and 36 accommodation units, respectively; the Kostanai resort decreased by four units.

“During the tour, from Dec. 9 to Dec. 13, participants will get acquainted with the tourism potential of the Kokpek gorge, the Huns ethnographic aul (village), the Ak Bulak high mountain resort, the Tabagan sports and entertainment complex and other objects, as well as go on excursions to sports and entertainment complexes, mountain resorts and visits to the Anaka Urmet and Batyr Babalar museums,” wrote a Kazakh Tourism representative on the company’s Facebook page.