NUR-SULTAN – The International Atomic Energy Agency (IAEA) received the second and final shipment of low-enriched uranium (LEU) Dec. 10 at its LEU Bank, established in Ust-Kamenogorsk, East Kazakhstan region, as part of the international efforts to assure countries of the nuclear fuel supply. The delivery completed the planned stock of material that the LEU Bank will hold following the first shipment in October. 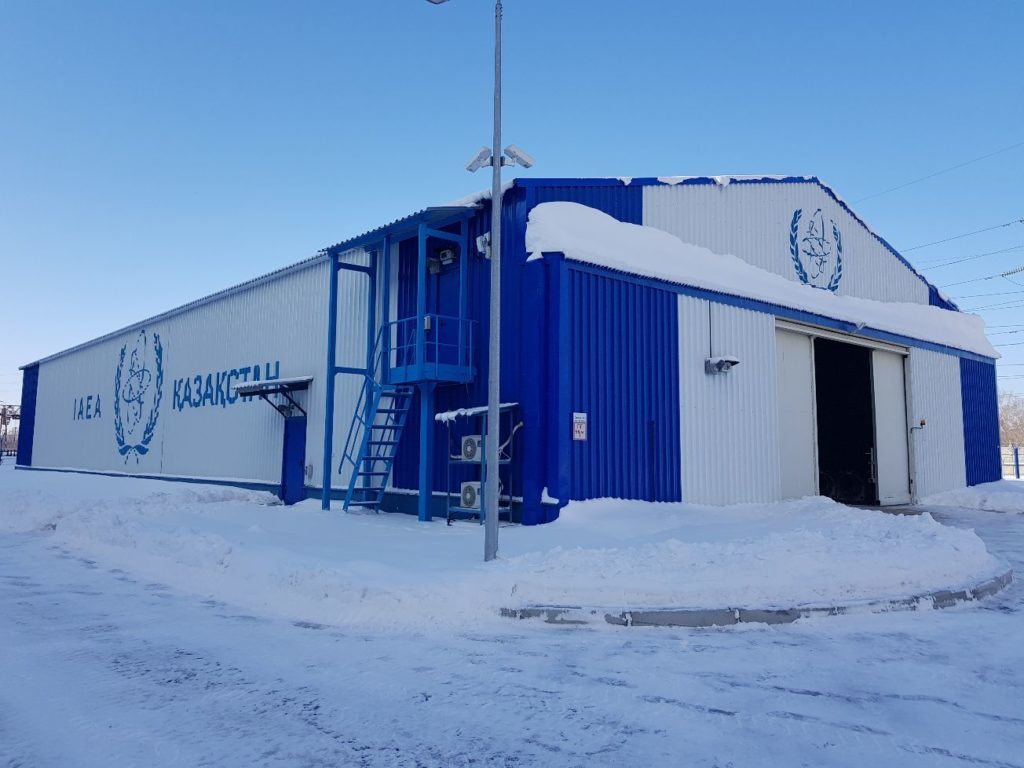 “I remember when the project was discussed and agreed in the IAEA Board of Governors in 2010 and I am very pleased that the agency met the challenge and delivered on what the international community requested,” he added.

Kazatomprom, the world’s largest producer of natural uranium, has delivered 28 cylinders of LEU to the Ulba Metallurgical Plant (UMP). The uranium originated from Kazakhstan and was enriched at a facility in Russia before being transported by train to the site, where it was checked and officially accepted by IAEA experts.

Owned by IAEA and hosted by Kazakhstan, the IAEA LEU Bank is one of the agency’s most ambitious and challenging projects since it was founded in 1957. Acting Project Executive Marta Ferrari was at the site to inspect the consignment and sign the delivery documents.

“With the arrival of the second shipment of LEU from Kazatomprom, the IAEA LEU Bank now has a sufficient amount of material for approximately one complete core for a 1,000 MW(e) pressurised water reactor,” she said. 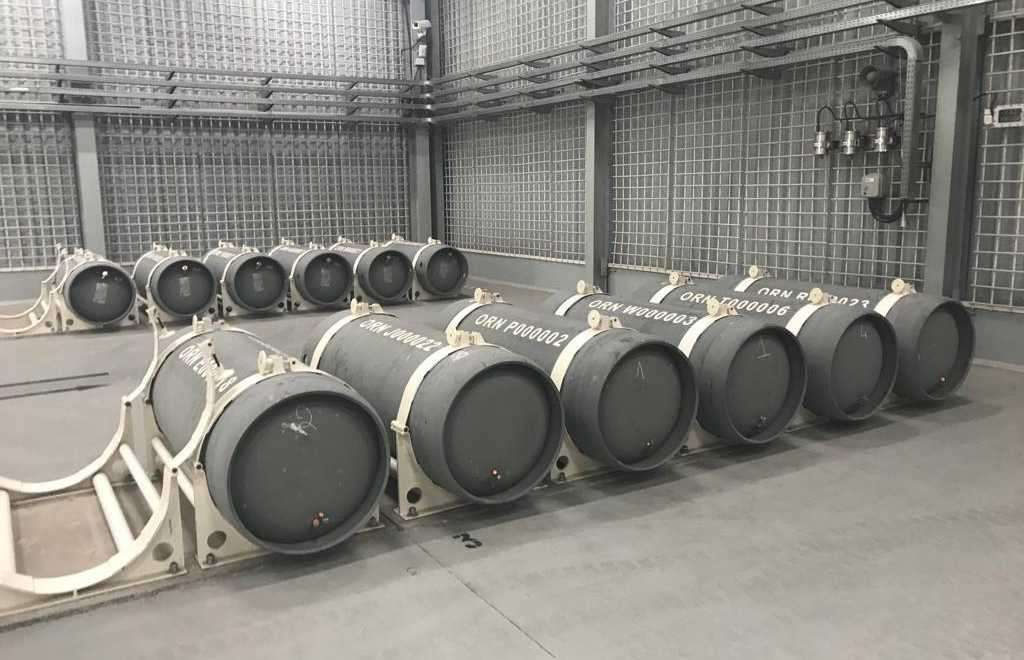 “We would like to thank the donors for their generous contributions and the very helpful cooperation offered by Kazakhstan, China and the Russian Federation,” added Grossi.

In August 2017, IAEA Director General Yukiya Amano and Kazakhstan’s First President, Nursultan Nazarbayev, inaugurated the IAEA LEU storage facility at UMP, following an August 2015 agreement between the country and the agency to establish the facility.

IAEA’s 2010 decision to create the LEU Bank was “as an assurance of supply mechanism of last resort for member states that experience a supply disruption due to exceptional circumstances and are unable to secure nuclear power fuel from the commercial market, state-to-state arrangements or by any other means. It will be a physical reserve of 90 metric tonnes of LEU, the basic ingredient to fabricate fuel for nuclear power plants,” according to the IAEA press release.

Approximately 450 nuclear power reactors operate around the world and 52 more are under construction. The current reactors supply approximately 10 percent of the world’s electricity and one-third of all low-carbon electricity, according to IAEA.