Kazakhstan will gradually abandon plastic bags, reported informburo.kz. Retail chains will be required to charge their customers for standard plastic bags with a density of less than 20 microns. In addition, the Ministry of Ecology, Geology and Natural Resources will introduce a recycling fee on plastic packaging manufacturers and importers and there is also the possibly of a sales ban on plastic bags after 2025. The ministry, the Atameken National Chamber of Entrepreneurs and the Association of Environmental Organisations signed a memorandum Sept. 20 to engage in a phased reduction in plastic container turnover. Large chains such as Anvar, Kenmart, Magnum and Small are ready to join the initiative. 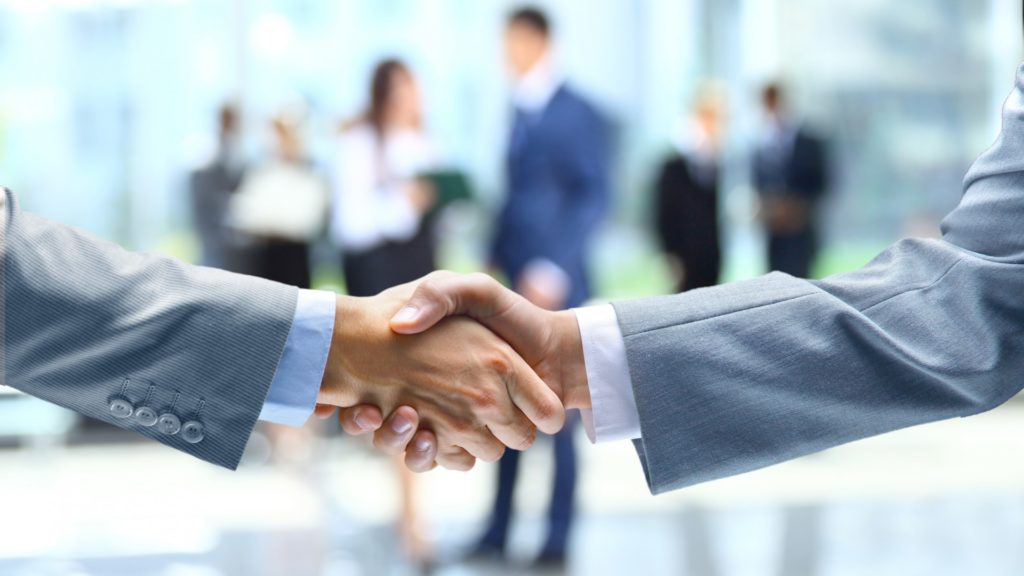 Ricoh, a Japanese multinational imaging and electronics company, opened a new office Nov. 26 in Almaty, reported profit.kz. The company has been working in Kazakhstan for more than six years. Ricoh Commonwealth of Independent States (CIS) Sales Department head Andrei Burkin said the company’s success in Kazakhstan is largely due to the work of its partners, adding the nation is its number one country in the region. In 2013, the company began its CIS activities in Almaty. The new office will enhance Ricoh’s work with partners and customers and organise the work of the official representative office that will cover the entire Central Asian region.

Kazakhtelecom, the largest provider of digital services in Kazakhstan, and Russian multidisciplinary IT structure IKS Holding signed a memorandum of cooperation and joint activities during the Big Data in Kazakhstan: New Horizons international conference held Nov. 28 in Nur-Sultan, reported profit.kz. According to the document, the parties will establish strategic relations and combine their accumulated experience in processing, storing, structuring and analysing Big Data to develop Kazakhstan’s digital economy.

Chocofamily Holding bought Aviata.kz, an online airplane and railway ticket booking service. Chocofamily, with its similar service Chocotravel, now holds 100 percent of the shares in the country’s travel services, reported profit.kz Nov. 20. Aviata.kz founders Alexei Lee and Evgeny Matveev sold their shares and will focus on developing their own projects and investing in start-ups. The united travel company continues to grow faster than the market, increasing its turnover 2.7 times to 1.5 billion tenge (US$ 3.9 million) per month in 18 months. The company sells more than 330,000 air and train tickets per month.

QazTech Ventures held the first general meeting of business incubator founders, where they finalised the need to create an association of Kazakh business incubators, reported profit.kz Nov. 27. The idea was raised a while ago, as no permanent platform currently exists for communication among them. The purpose will be to develop a unified business incubation and acceleration methodology and conceptual framework, consolidate the competencies of all existing players in the Kazakh market and accelerate developing the business incubation system as a whole.

Atameken National Chamber of Entrepreneurs Deputy Chairperson of the Board Rustam Zhursunov proposed Nov. 29 attracting citizens’ pension savings and commercial bank funds placed in notes in the country’s central bank to long-term business lending, reported kursiv.kz. Financial reserves in National Bank and Unified Accumulative Pension Fund (UAPF) notes can become a source of long money and should contribute to structural changes in the economy, including for financing the real sector through public-private partnership mechanisms, he said.