By Aidana Yergaliyeva in Sports on 10 December 2019 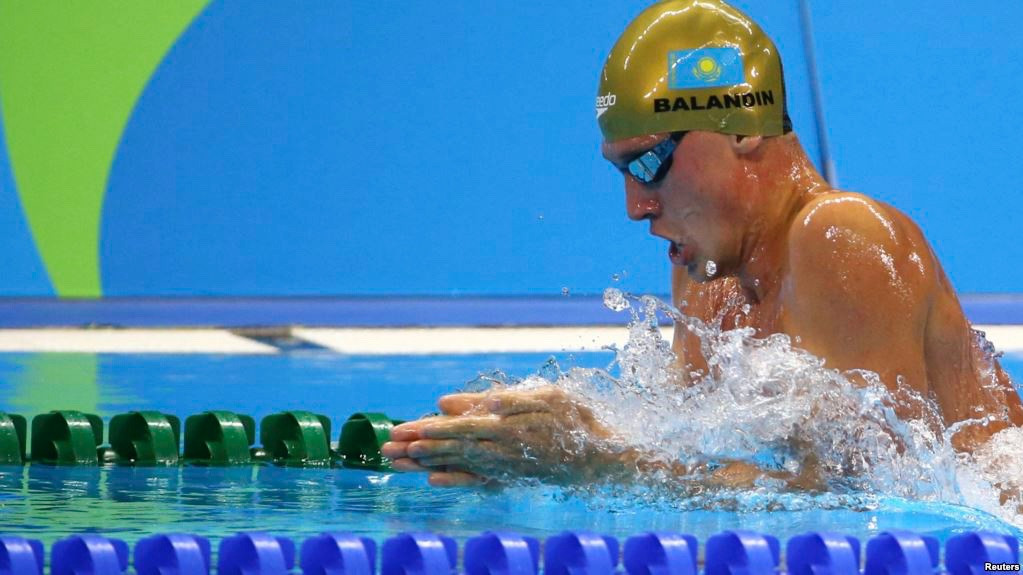 Cody Miller was .04 seconds ahead of Balandin. Andrew Wilson closed the top three finishing the 200 breaststroke in 2:10.10.

This is Balandin’s second medal after he won gold at the 100 breaststroke of the championship. He won gold Dec. 4 finishing a 100-metre distance in 59.36 seconds.

Balandin, 24, won gold at the 2016 Rio de Janeiro Olympics, where he became Kazakhstan’s first ever Olympic swimming medallist in the 200-metre breaststroke. This was also his best time in the 200 breaststroke, 2:07.46.

The Kazakh breaststroke swimmer skipped the men’s 200 breaststroke at the 2018 Asian Games in Jakarta while recovering from injury. Yet he competed in 50 and 100.

“He had a recent injury and a recent recovery so his coach decided not to risk his health in the 200,” Balandin’s spokesman told Reuters.