NUR-SULTAN – Three Kazakh films, “The Golden Throne” by Rustem Abdrashov, “The Guardian of the Light” by Yermek Tursunov and “The Secret of a Leader” by Farkhat Sharipov, were featured Nov. 6-14 at the 9th Asian World Film Festival in Los Angeles (U.S.), reported Kazinform. 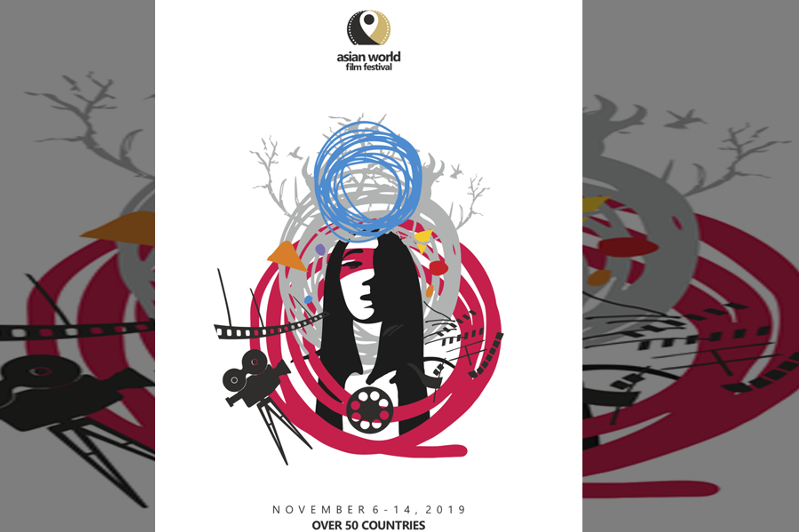 “The Golden Throne” is the film version of the second season of “The Kazakh Khanate” TV series. It focuses on the history of the struggle for the Great Steppe and forming Kazakh statehood. The film is based on “The Diamond Sword,” the first novel in Ilyas Yessenberlin’s trilogy “The Nomads.” “The Golden Throne” has been nominated in the 2020 Oscars’ Best International Feature Film category.

“The Guardian of the Light” tells the story of a soldier returning home from war. He has a portable projector and some films, both gifts from an old German man who saved his life. The film had its world premiere earlier this year at the Shanghai Film Festival.

“The Secret of a Leader” relates the story of Kanat, a 40-year-old bank employee undergoing a midlife crisis. Realising he has neither dreams nor expectations, he decides to attend personal development training where a coach teaches him how to achieve success and become a leader. Kanat tries to change himself and his view of life, but his fate suddenly makes a sharp turn when he meets Daniyar, an old acquaintance. The film won the grand prix at the 41th Moscow International Film Festival and the 15th Eurasia International Film Festival.

“The Guardian of the Light,” “The Secret of a Leader” and “Tomiris” have been nominated for the 2020 Golden Globes’ Best Foreign Language Film award.

Each movie was shot at the Kazakhfilm studio named after Shaken Aimanov by an order of the Kazakh Ministry of Culture and Sports.

Asian World Film Festival is organised with the support of the city’s Asian communities for those interested in foreign and independent films. Films from more than 50 countries such as India, Japan and Turkey were featured in this year’s event.