Russian, Kazakh and US scientists publish study showing how to save $3 billion per year on electricity

NUR-SULTAN – Russian, Kazakh and U.S. scientists published a joint study on the causes of electricity losses Nov. 14 that aims to save up to $3 billion per year on electricity costs. 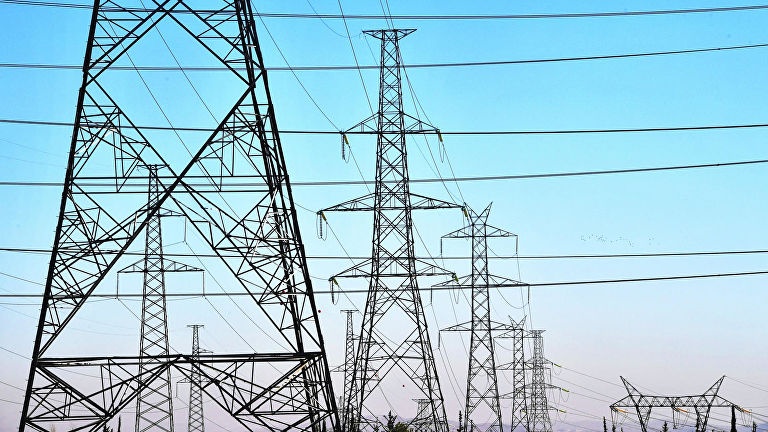 “We were able to reduce losses on corona discharges by 20-40 percent due to the application of a hydrophilic porous nanocomposite coating containing carbon nanoparticles on aluminium wires. The micro plasma oxidation method, which is distinguished by its simplicity and manufacturability, helped us in this process,” said one of the authors of the research and Professor at MIFI National Research Nuclear University Zinetulla Insepov. The university was established in 2008 based on the famous “MIFI” – Moscow Engineering and Physics Institute, – a key institution in the Soviet Union’s nuclear programmes, both peaceful and military ones.

The main electricity loss from power lines is currently associated with corona discharge, an independent discharge of electrodes with a significant surface curvature in the air in strongly inhomogeneous fields, reported RIA News. Corona discharge mainly occurs in wet weather and total losses are estimated to be up to $3 billion per year. This discharge has posed a problem since power lines were invented, but has not yet been completely resolved.

According to the study’s authors, their work will provide a significant economic effect when using existing high voltage lines, which will not need to be replaced during their 20-40 year lifetime. The simplicity of the anti-corona coating technology will allow its use in many areas of electrical engineering, where reducing corona losses is required.

In the subsequent research, scientists plan to expand the scope of the study and include developing both existing power lines and enterprises that produce electric cables for power lines.