NUR-SULTAN – The Programme for the International Assessment of Adult Competencies (PIAAC) published Nov. 15 an update to its 2013 report as the results from the third round of its Survey of Adult Skills in “Skills Matter: Further Results from the Survey of Adult Skills” and in OECD Skills Outlook 2013. New data is included for six countries, including Kazakhstan, which conducted the study for the first time, and the United States, which had previously collected data as part of the study’s first round. 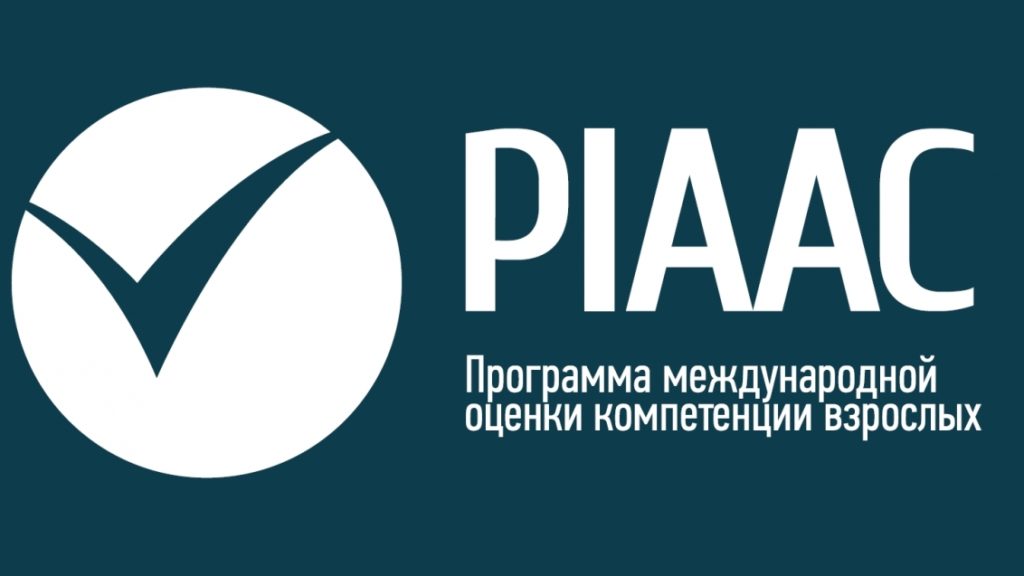 The survey assesses the proficiency of adults from the ages of 16 to 65 in literacy, numeracy and problem-solving in technology-rich environments, reads the report. These skills are key information-processing competencies that are relevant to adults in many social contexts and work situations, and necessary for full integration and participation in the labour market, education and training, as well as social and civic life.

The survey was conducted in three rounds with the participation of 39 countries and regions. The data for each round was collected in different years but the results of all rounds are comparable. The list of six countries participating in the third round of data collection includes Ecuador, Hungary, Kazakhstan, Mexico, Peru and the United States.

Being a middle-income country, Kazakhstan is placed between these two groups of countries in the third round. The proportion of adults in Kazakhstan scoring at the highest levels in literacy, numeracy and problem-solving skills fell below than of Hungary and the United States, but above the share in Ecuador, Mexico and Peru. Overall, Kazakhstan performs at the study’s Level 2 in both literacy and numeracy, and the proportion of the population scoring at Level 1 and below is close to the OECD average.

“A new economic policy cannot be implemented without human resources with high-level skills. Human resources should be competitive in the international labour market with advanced knowledge and skills. The PIAAC has clearly demonstrated what imbalance in qualified personnel we have today,” said Kazakh Vice Minister of Education and Science Sholpan Karinova at a Nov. 18 briefing.

Unskilled workers in OECD countries have the same skills as in Kazakhstan, with the difference between the two being statistically insignificant. However, the gap doubles as soon as a citizen of an OECD country begins to acquire qualifications and becomes a chasm between skilled workers, who in the OECD score 16 times higher than their Kazakh counterparts.

“The gap between unskilled and qualified personnel in Kazakhstan is three times smaller than in OECD countries. It turns out continuing education courses, trainings and other available informal education mechanisms work poorly in Kazakhstan. They do not boost competence. Either adult citizens are not motivated to build up their skills or they do not have the opportunity,” she said.

Karinova noted that in this context it is necessary to take into account the specifics of work. For example, the recent OECD international study of teaching and learning, TALIS, shows that more than 90 percent of teachers have completed continuing education courses in the past year.

“We see the growing role of universities in disseminating best practices and skills. It is necessary to study the content and organisation of training courses. They have everything necessary for this,” she said.