By Aidana Yergaliyeva in People on 4 November 2019

NUR-SULTAN – Kazakhstan is not a foreign land for the nearly 7,000 ethnic Azerbaijanis living in the capital, who embrace their identity in the many events and activities organised by the city’s Khazar ethno cultural centre. They feel an affinity for the Kazakh steppes, extending their friendship with the 137 ethnic groups living in the country. 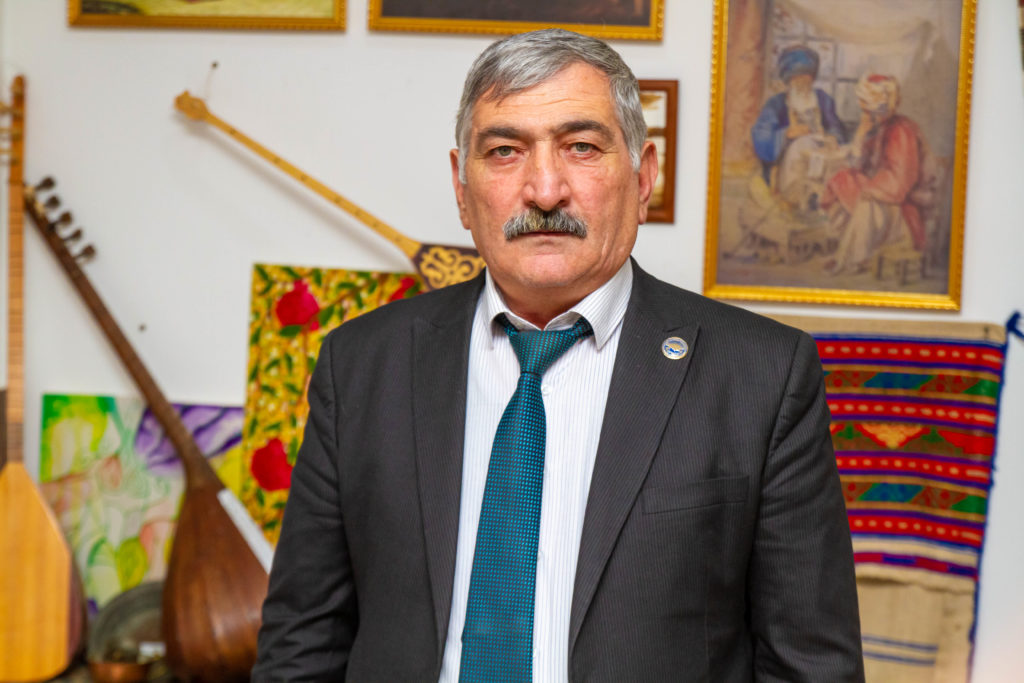 “Our people, we live here as in our own home. There is nothing like [the idea] that I am an Azerbaijani who lives on Kazakh land. Kazakhs and Azerbaijanis, we are almost one people. I am an Azeri Turkic person and it is a very big happiness for me to live in my brotherly Turkic land,” said Vidadi Agayev, chair of the Khazar ethno cultural centre and member of the Assembly of the People of Kazakhstan (APK), in an exclusive interview with The Astana Times.

Agayev stressed the importance of First President Nursultan Nazarbayev’s contribution in establishing the Kazakhstan everyone knows today. It is a country with a community that tolerates differences in ethnic origins and religious beliefs. The assembly is among Nazarbayev’s initiatives through which he seeks to unite people of all ethnicities. 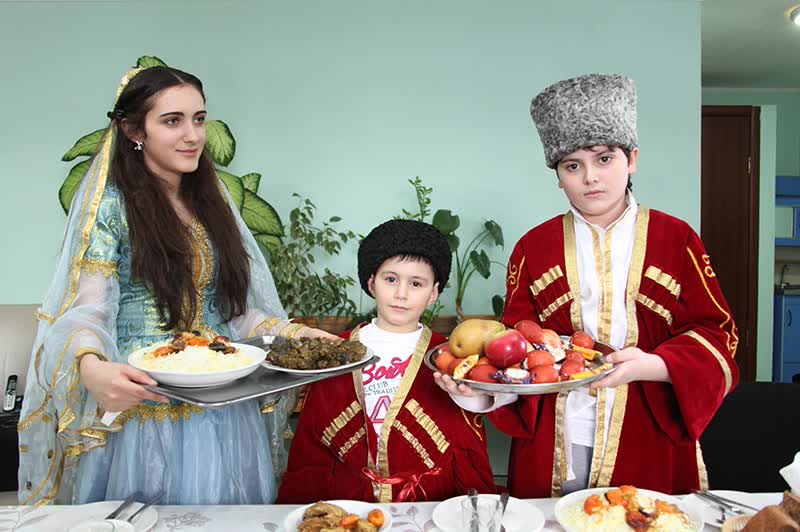 Agayev’s chairmanship path is similar to the politician he admires. He has been re-elected every five years since the centre was established in 2000 and has been an APK member since 2001.

“This is the trust of my people. I am grateful to them. Allah willing, next year I will assign another person from the youth to chair the centre,” he said.

Khazar was one of several ethno cultural centres that moved to the purpose-built Dostyq Uii (Friendship House) on July 1, 2018.

“The most important thing is that people come, remember their history, their culture, maybe languages. (This building is here) to make everyone comfortable, so that there is a place where we gather, where we remember, where we communicate,” said Nazarbayev during the opening ceremony, reported 24.kz. 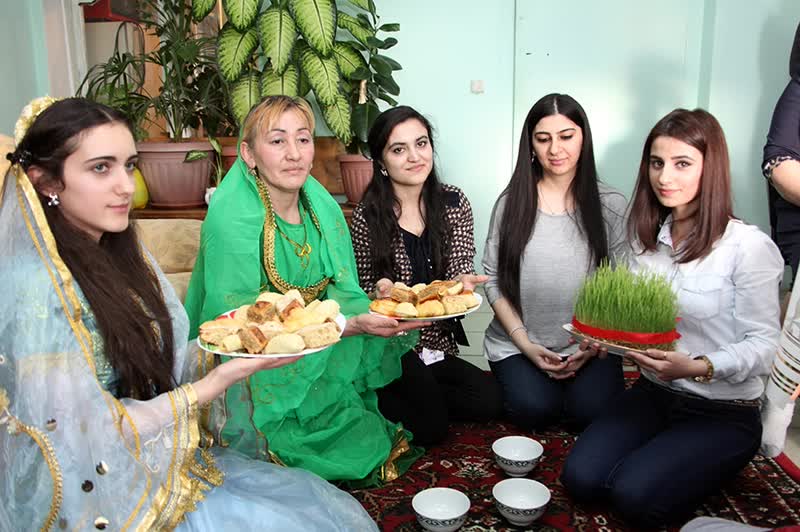 Similar to other ethnic associations in Kazakhstan, Khazar cultural centre gathers ethnic Azerbaijanis through its many events and activities that promote their culture and tradition, said Agayev. A person of any age group would find his or her peers within the community.

The centre has offered Sunday school for children since its founding. The curriculum includes disciplines such as Azerbaijani language, literature, folklore and history.

The centre also formed a youth wing to involve more youngsters in its activities through free Kazakh and Azerbaijani language courses and organising football tournaments. The Khazar ensemble that participates in national and city events became the centre’s visiting card.

Khazar also has a Council of Elders, whose members are honourable members of the Azerbaijani diaspora. They have informal gatherings in restaurants and cafés featuring national cuisine.