By Staff Report in Business on 21 November 2019

NUR-SULTAN – Kazakhstan’s digital transformation has had a $578 million positive economic effect, reported the Ministry of Digital Development, Innovation and Aerospace Industry press service. As a result of the changes, information and communications technology (ICT) costs have decreased 13 percent per year. 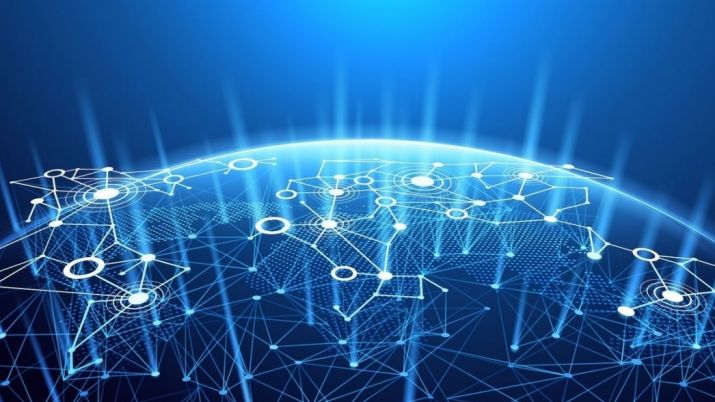 Digital transformation is one of the country’s main goals. The nation adopted the Digital Kazakhstan programme in 2017 to accelerate economic development and improve people’s quality of life through the use of digital technologies.

The programme is focused in five categories – digitising industries, transitioning to a digital state, implementing the Digital Silk Road, developing human capital and creating an innovative ecosystem. It has developed 17 initiatives and organised more than 100 events.

Since Digital Kazakhstan was implemented in 2018, information and communications investments have grown 40.3 percent per year to 92.5 billion tenge (US$238.9 million).

Investments decreased 10.2 percent to 46 billion tenge (US$118.8 million) yoy in the first nine months of 2019. Investments in fixed assets has been use to replace old equipment (15 percent), expand production capacity to increase the number of subscribers (11 percent) and introduce new technologies (5 percent).

According to International Data Corporation (IDC), direct investment in digital transformation from 2020-2023 will reach $7.4 trillion. By 2023, the share of digitisation costs will increase from the current 36 percent to 50 percent of all ICT investments.

The greatest growth is forecast in data analysis and analytics, as companies create competitive advantages based on information.