NUR-SULTAN – Kazakhstan will conduct a comprehensive population census in October 2020. The nationwide survey will be the third since the country’s independence in 1991, with the others conducted in 1999 and 2009. 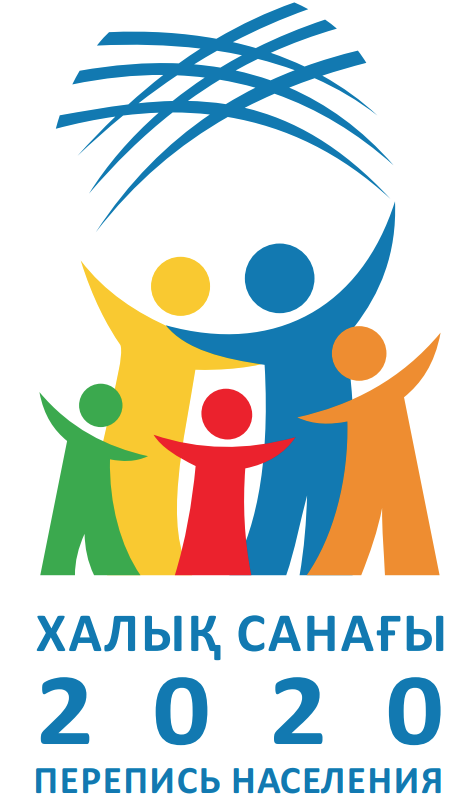 The census is completed every ten years and was initially scheduled for November 2019, but later postponed. Officials cited organisational and technical aspects as the reasons for the delay.

The online survey will be conducted Oct. 1-30 at sanaq.gov.kz. Citizens will be able to register on the website by inputting an individual identification number (IIN), identity document (ID) number, mobile phone number and e-mail, after which they will receive a confirmation message with a code. The system will be available 24 hours a day.

Interviewers will then visit the remaining households to collect data. Online respondents will simply need to confirm they completed the survey and information will be collected personally from the other individuals.

The questions are currently being reviewed by state bodies. They seek to determine indicators such as geography, demographics, economics and education level and information about ethno cultural features, migration, the presence of disabilities, labour, employment and source of income.

The survey has been developed based on the European Statisticians Recommendations for the 2020 Censuses of Population and Housing and Commonwealth of Independent States (CIS) Interstate Statistics Committee methodology materials.

The decision to move from paper-based data collection to electronic format is an effort to streamline the operation and reduce costs. The 2009 census cost the national budget 1.14 billion tenge (US$3.17 million), but only 379 million tenge (US$1.05 million) was allocated and properly spent. An investigation determined most of the funds were misappropriated by the census services.

In addition to greater transparency, the electronic format will also simplify the procedure and processing its data.

To implement and coordinate the diverse undertaking, nearly 30,000 people will be temporarily employed, including instructors and interviewers. Citizens 18 and older may apply for the positions with estimated monthly salaries of 75,000 tenge (US$193) to 113,000 tenge (US$291).

The mobile app and website have been developed and a call centre is being created to support and inform the population during the census.

The preliminary results will be published in early 2021 and the final information available later that year.