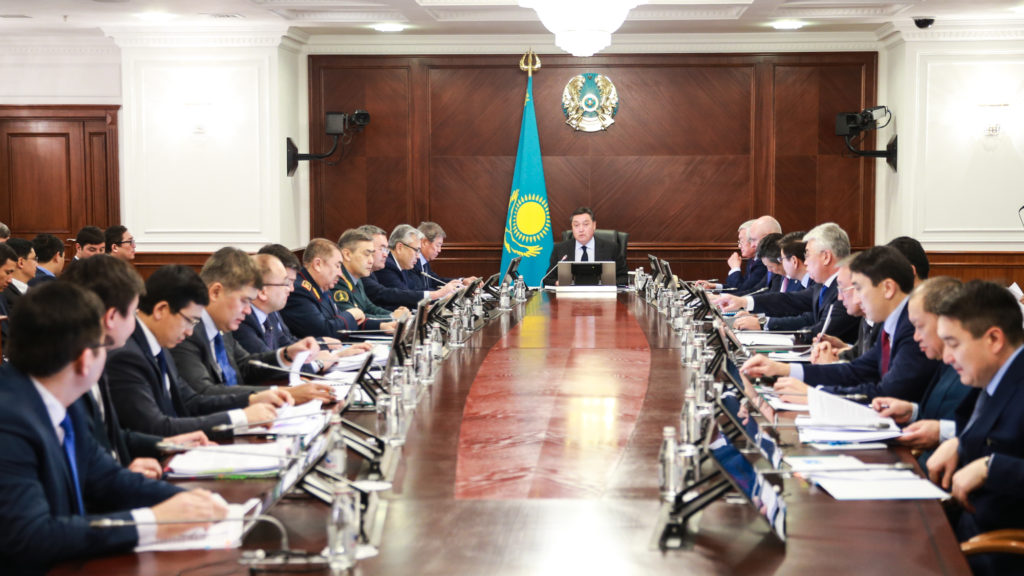 “[Kazakhstan’s First President] Nursultan Nazarbayev set the task of ensuring complete readiness for the introduction of the MSMI. President Kassym-Jomart Tokayev in his state-of-the-nation address noted that the issue of implementing social health insurance should be treated with utmost responsibility. It should cover all citizens. For this, medical organisations of all levels must be connected to the necessary information systems. The data on each citizen should be updated,” said Mamin.

On Sept. 1, the Ministry of Healthcare launched a pilot project in Karaganda Region to test the MSMI system and prepare for its full-scale rollout. In two months, rehabilitation coverage in the region grew by 42.2 percent. The number of people taking expensive examination such as CT scans and MRIs increased by 192 percent.

The extensive information systems of Karaganda’s medical organisations and the available resources for their improvement was part of the reason the region was chosen for the pilot programme.

With the experience of launching the pilot, “Akimats [regional and city administrations] need to bring their medical information systems’ readiness indicator to 100 percent by the end of the year. The current one is 89 percent. In addition, it is necessary to raise awareness among the population using practical cases and ensure that all medical personnel pass a knowledge assessment,” said Minister of Healthcare Yelzhan Birtanov, the prime minister’s website reports.

A three-level medical care system, including a new model of the Guaranteed Volume of Free Medical Care (GVFMC) and the MSMI package, will commence Jan. 1.

The first level is the new model of the GVFMC, which is now defined by clear boundaries of state obligations and globally recognised international standard for universal coverage for basic health services.

The second level is the MSMI package for the insured population, which ensures the availability of medical care beyond the GVFMC.

The third level is medical services that are not included in the GVFMC or MSMI packages, which patients will have to pay for or use voluntary health insurance to pay for.

“Currently, 88 percent of the population is predicted to be insured. Among them 10 million people belong to groups receiving social benefits, 5.4 million are employees, 0.7 million are individual entrepreneurs, 0.2 million are Single Aggregate Payment payers. The remaining citizens, approximately 12 percent, will be able to become participants in the system as independent payers,” said Birtanov.

The government continues to provide the population with basic medical services such as preventive vaccinations and medical examinations, patronage, pregnancy management and access to emergency care.

The nation’s health budget in 2020 will be approximately 1.5 trillion tenge (US$3.9 billion), including more than 500 billion tenge (US$1.3 billion) for the MSMI. Financing of priority medical care types based on population needs will increase, including medical rehabilitation, the budget for which will increase seven times next year and up to 11 times by 2025. The salary of medical personnel next year will increase by 30 percent among doctors and 20 percent among nursing staff. By 2025, it will double, compared with current salaries.