By Yelena Levkovich in Nation on 22 November 2019 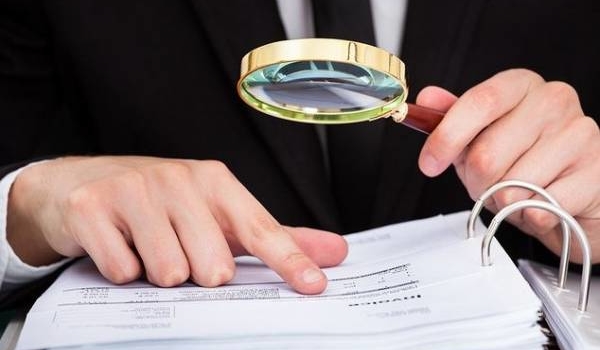 The amendments are divided into three sections. The first section eliminates conflicts and gaps in the existing criminal legislation. The second deals with sexual assault and the third addresses extremism, illegal cattle-rustling and other crimes.

One important change is the toughening of punishments for sexual offences. Sexual violence against minors, for example, now falls under the category of extremely grave crimes and would be punishable by deprivation of liberty up to 20 years or life imprisonment.

The bill also envisages criminal liability for drug dealing. Mazhilis deputies said severe punishments should be given for not only producing or selling drugs, but also for narcotics advertising. Deputy Murat Temirzhanov proposed considering the activity of the so-called stencillers who promote different drugs by making notes on streets, sidewalks and walls, a type of aggressive propaganda, to be punished seriously.

Nigmatulin noted that officials should take a comprehensive approach, also addressing members of law enforcement who contribute to illegal trafficking.

The amendments also strengthen penalties for the illegal acquisition, transfer, sale, storage and transportation of firearms, gas weapons with the possibility of shooting with traumatic ammunition and short-barrelled smooth-bore weapons, as well as their cartridges.

The legislative amendments also change the procedure of credit for time served by prisoners in certain types of detention facilities. One day inside the maximum-security facility would be equal to one and a half days in a medium-security institution and two days in a minimum-security one.