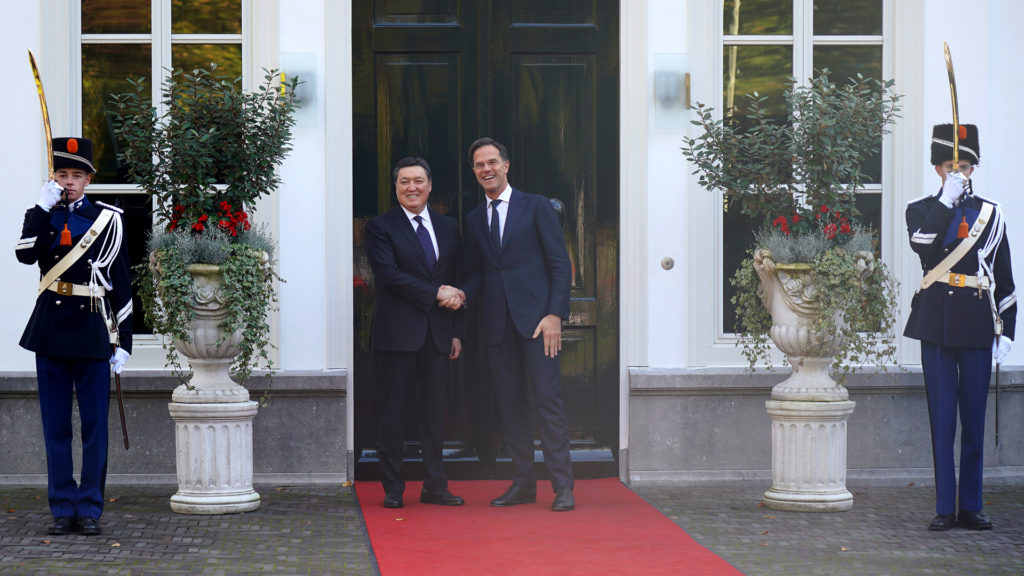 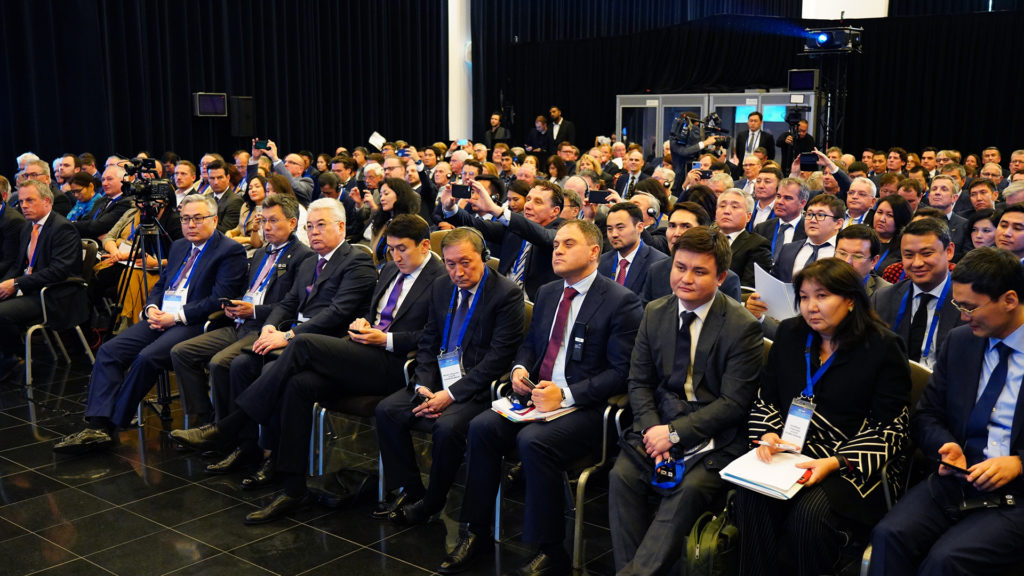 The business forum saw the signing of an agreement between K-Agro and Farm Frites to set up a potato processing plant in the Zhambyl Region in southern Kazakhstan. The cost of the project is estimated at $145 million and will be Farm Frites’ second project in Kazakhstan.

The Dutch company is one of the world’s largest potato processing companies.

The Kazakh National Agrarian University in Nur-Sultan will cooperate with Wageningen University, one of the world’s leading centres in natural sciences, natural resources management, crop production and animal husbandry. 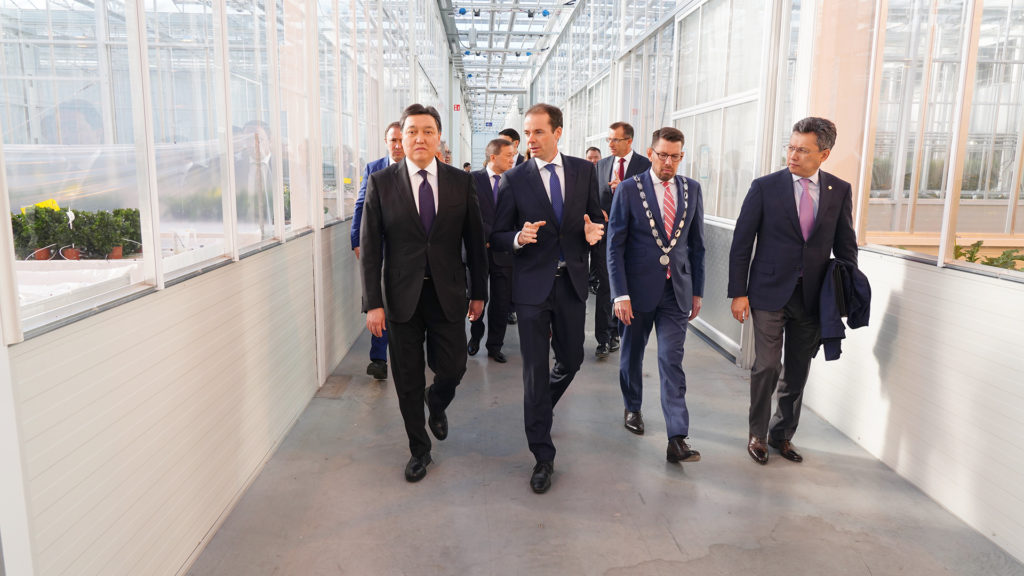 Kazakhstan’s Housing and Utilities Centre and Witteven+Bos will partner in the programme to build and reconstruct sewage treatment facilities.

Mamin and Rutte, during their bilateral meeting, explored prospects to grow trade and investment cooperation and increase cooperation in energy, finance, transport and logistics and agriculture.

“Dutch and Kazakh companies can reinforce each other. That is why today they had the opportunity to get in touch in The Hague during a joint business council. I attended this meeting with fellow Prime Minister Mamin after a good discussion about trade, climate and cooperation in the field of agriculture,” wrote Rutte in his Twitter account.

The Kazakh Prime Minister also visited the World Horti Centre, an international knowledge and innovation centre in commercial horticulture and home to the Dutch Greenhouse Demo Centre (Demokwekerij), a research greenhouse and school and universities specialised in horticulture.