The Kazakh capital will host Dec. 10-12 the 14th round of the Syrian peace talks, Kazakh Foreign Ministry Spokesperson Aibek Smadiyarov announced Nov. 25. The talks brokered by Iran, Russia and Turkey, in what has become known as the Astana Process, have been held in the Kazakh capital since January 2017. The platform proposed by Kazakhstan is meant to complement the Geneva Process to facilitate a peaceful resolution of the conflict in Syria that has entered its ninth year. Delegations from Iran, Russia and Turkey, the Syrian government and the Syrian armed opposition will be present as well as high-level representatives of the United Nations, Jordan, Lebanon and Iraq as observers. The agenda will include the situation in northern and north-western Syria, confidence-building measures, including the release of hostages and the search for missing persons, improving the comprehensive humanitarian assistance to Syria in return of refugees and internally displaced persons and the ways to advance the political process amid the recent launch of the Constitutional Committee. 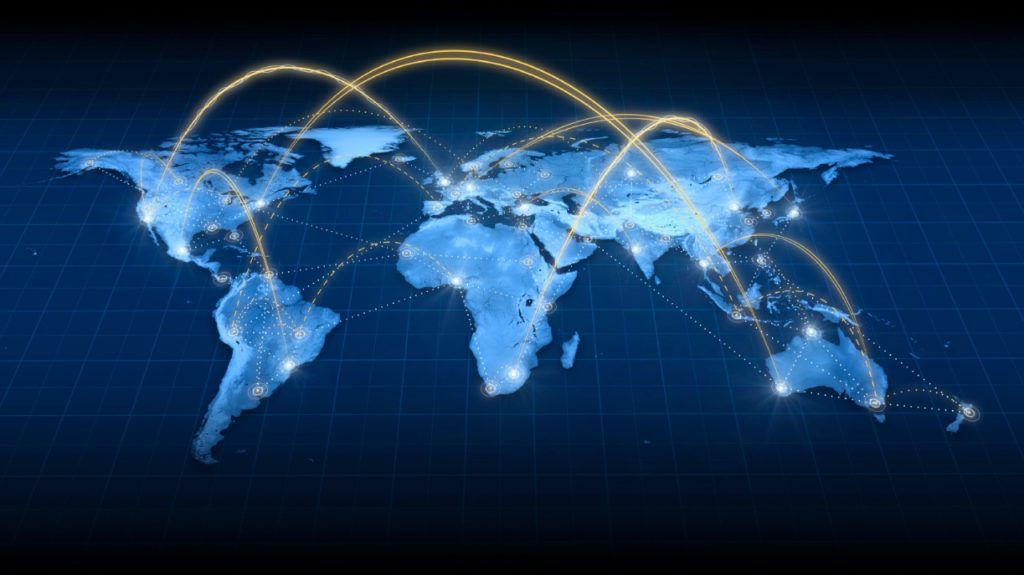 Kazakhstan ranked 43rd in the 2019 Women, Peace and Security Index published by the Georgetown Institute for Women, Peace and Security in partnership with the Peace Research Institute Oslo. The country, positioned between Jamaica (42nd) and the United Arab Emirates (44th), ranked highest across Central and Eastern Europe and Central Asia in terms of women’s paid employment. Norway, Switzerland and Denmark top the list. The ranking examines 167 countries on women’s equality across 11 indicators categorised in three basic dimensions of women’s well-being – inclusion (economic, social, political), justice (formal laws and informal discrimination) and security (at family, community and societal levels).

Kazakh director Adilkhan Yerzhanov won the Achievement in Directing award for his “A Dark, Dark Man” at the 13th Asia Pacific Screen Awards (APSA) Nov. 21 in Brisbane, Australia. It is Yerzhanov’s second award following the APSA NETPAC Development Prize in 2013, now the Young Cinema Award, for “Constructors.” His feature “The Owners” premiered at the Cannes Festival and was also nominated for the APSA Best Feature Film. “The Plague at the Karatas Village” (2016) had its international premier at International Film Festival Rotterdam where it won the NETPAC Award.

Abai Kazakh State Academic Opera and Ballet Theatre, Kazakhstan’s oldest theatre, performed the classic one-act ballets “Chopiniana” and “Scheherazade” Nov. 17 to a full house at the London Coliseum. Dancers Azamat Askarov, Rakhim Dairov, Arisa Hashimoto, Zhanel Tukeyeva, Malika Yelchibaeva and Dinara Yesentaeva performed the principal roles. The tour was supported by the Kazakh Embassy in the United Kingdom and Kazakh Ministry of Culture and Sports. Abai Kazakh State Ballet Artistic Director Gulzhan Tutkibaeva noted the troupe previously performed in France. “‘Chopiniana’ and ‘Scheherazade’ are, of course, iconic ballets that are known internationally and which continue to delight and entertain audiences everywhere. We are very proud to have these wonderful pieces in our repertoire and I hope Coliseum audiences will enjoy our continuing aim to preserve and convey the traditions of classical ballet which are reflected in these performances,” she said.