By Staff Report in Business on 25 November 2019

NUR-SULTAN – The European Bank for Reconstruction and Development (EBRD) and KazAvtoZhol have signed a 34.5 billion tenge (US$89 million) loan agreement for the Kurty-Kapshagai road project. The signing ceremony was held at the Ministry of Industry and Infrastructure Development. 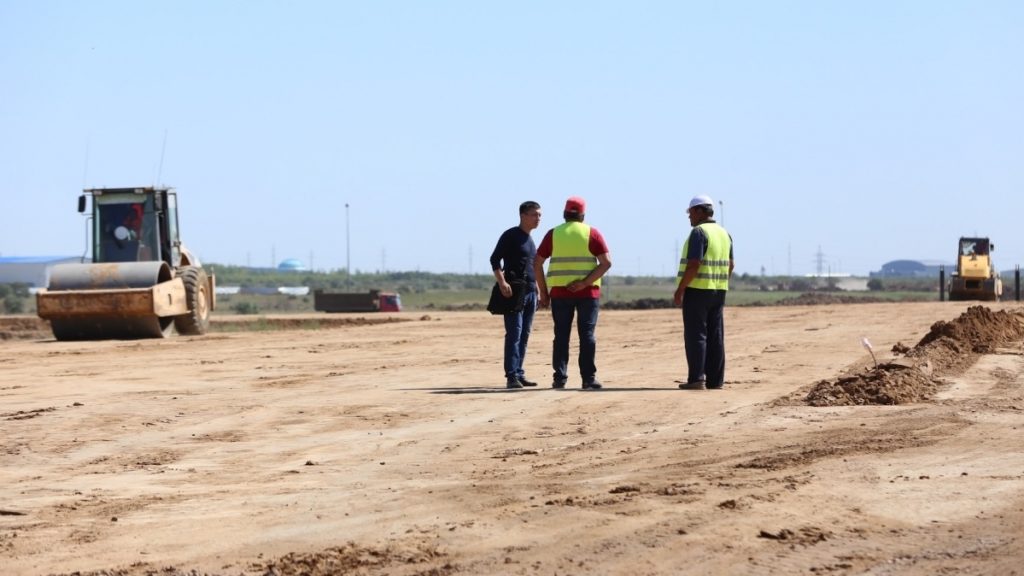 Authorities plan to use the funds to reconstruct the 67-kilometre (km) section connecting the two settlements. The road is a part of the Centre-South corridor, the major project linking the country’s north and south regions.

“The Xinjiang Construction Company will be the project contractor. The contract has already been signed on the results of the tender, so we are ready to proceed with the project,” said KazAvtoZhol Chair Ulan Alipov.

KazAvtoZhol has also implemented several projects. The company signed a $196-million loan agreement for the construction and installation work is now underway on a 143-km portion of the Kurty-Burylbaytal highway.

The company also inked a 103.7 billion tenge (US$ 268 million) loan agreement this year to renovate a 243-km section of the Atyrau-Astrakhan highway near the Russian border, including the Atyrau northern bypass.