By Nazira Kozhanova in Business on 14 November 2019 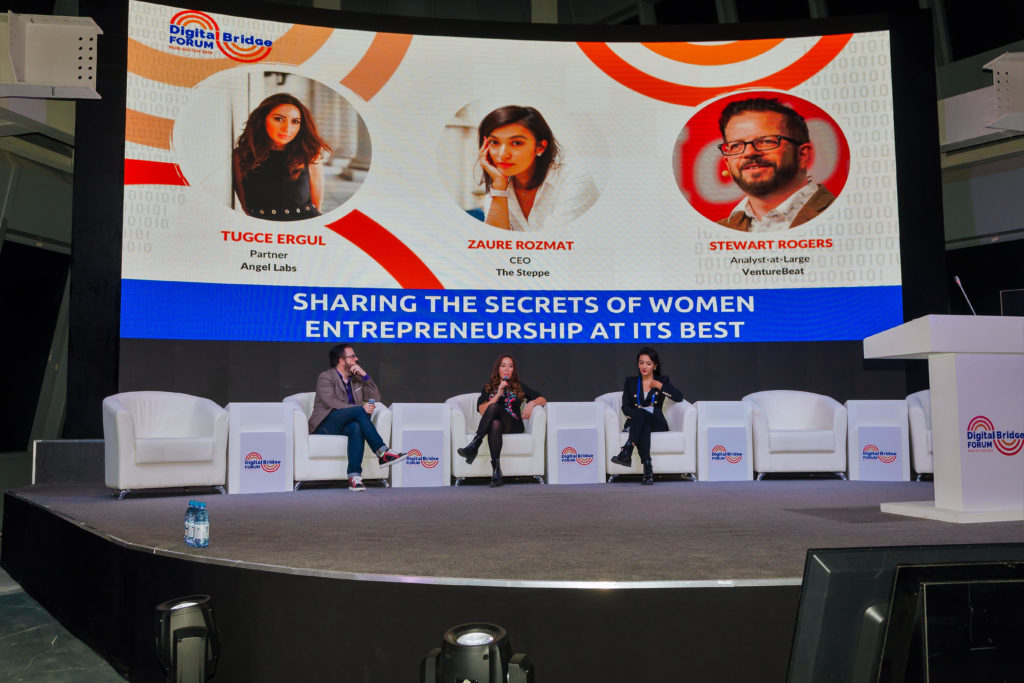 “Kazakhstan’s tech is still maturing, but it is much better than it was three or four years ago. Newer communities of people are being formed and the young Kazakh population is extremely entrepreneurial. However, I think for most of the start-ups, the challenges which are faced are primarily related to the financial aspect and the lack of a strong investor community. To carry on a start-up in the long run and scale it up, it is quite essential to find the right investors and mentors and have customers who keep coming back,” said Ergul.

At the same time, the current level of involvement and interest is impressive.

“I will be the first to admit to not being deeply familiar with the current state of innovation-culture in Kazakhstan, so it was incredibly exciting to see the level of engagement and activity both from the Kazakh start-up ecosystem as well as from the government and corporate partners,” said Fayette.

The increasing activity among Kazakh start-ups, many of which were previously undiscovered, attracted ACME Capital’s attention.

“While we at ACME Capital deploy much of our investment capital within the USA, we remain very open-minded to opportunities globally. Kazakhstan is an emerging investment market that remains under the radar for much of the global VC (venture capital) community and I was particularly excited to learn about the new developments here,” he added. 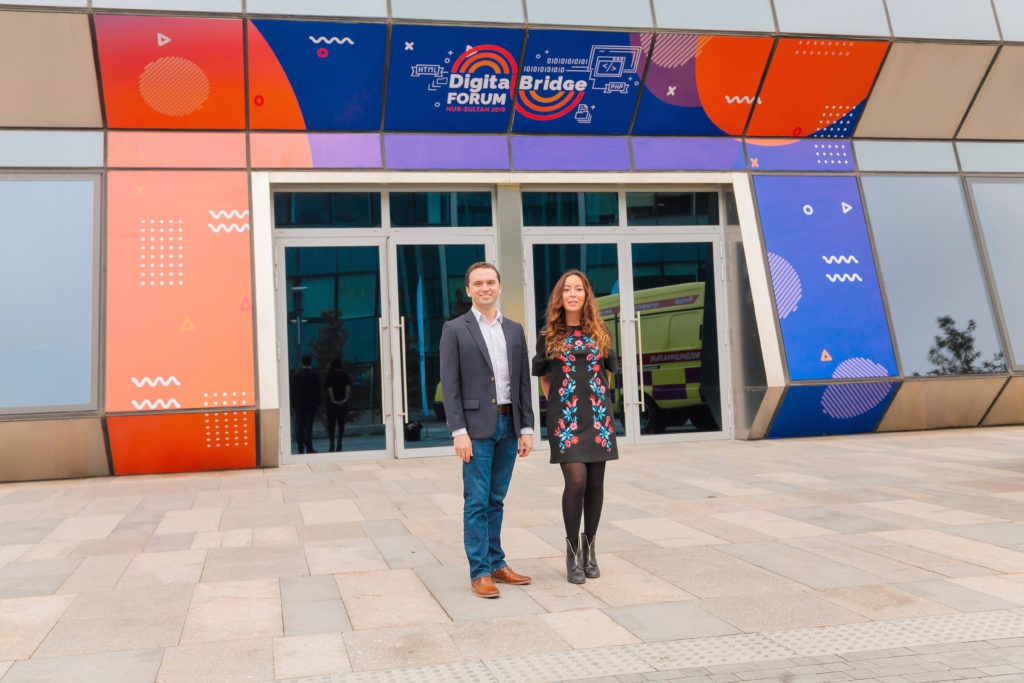 Ergul has also been paying attention to the Central Asian market, waiting for ecosystems such as those supported by Astana Hub to start entering the market.

“We have been looking at entering Central Asia for the last five or six years and started conversations with Kazakh officials a few years ago. We needed the ecosystem to be at a certain place to be able to come and work on the ground and this year has felt like the right time. We met the great folks behind Astana Hub and some governmental institutions and we are in talks with them to strategise on how we can work together to foster innovation and build a more inclusive ecosystem,” she said.

What she found particularly interesting is the country’s recent green path.

“It is very exciting to see Kazakhstan on a greener trajectory more focused on technological advancement and less reliant on the country’s oil and gas reserves. The push from the government to become forerunners in digital economy is getting great feedback from the local entrepreneurs, which has also facilitated the development of an active local tech and innovation ecosystem,” she added.

While the Kazakh start-up network has started to emerge, the idea of corporate venture capital is still largely absent from, yet definitely needed by, the market.

“I think the initial step that we need to see take place in Kazakhstan is the idea of corporate venture capital (CVC). The concept of CVC currently does not exist in the country and we need big corporations and conglomerates to start investing in technology and innovation in order not to stay behind the curve. I currently work with CVCs in different industries like media, oil and mining, hospitality, travel or tech and enjoy the way that big corporations can add substantial value, industry expertise and validation to young companies who are disrupting their industries and fixing problems that the big guys are not able to on their own,” said Ergul.

Fayette suggested Kazakh start-ups should prioritise their skills and concentrate on larger problems.

“I think there are two main lessons that have been learned from the most successful start-ups coming from emerging innovation ecosystems. The first is to play to your strengths. If a nation were land-locked, it might not necessarily have much of an advantage in starting companies in the shipping space. Building a start-up is hard enough, so founders should focus on where they already have some sort of unique edge or insight. Kazakh founders should reflect deeply on where their own personal talents and national capabilities can best enable innovation in a differentiated way to other countries. Second, focus on a problem much larger than Kazakhstan. Find a problem to tackle that will help people and businesses in Kazakhstan, but that can also be transformative solutions for other countries as well,” he said.

Drawing from his personal corporate experience, Fayette noted start-up teams need to centre on their competitive edge to attract investments.

“There are some obvious areas, like market-size and quality of team, but most frequently, our decisions come down to long-term defensibility. Very few businesses have any real defensibility to their technologies or business models. We at ACME get most excited when we talk to a founder who is architecting a business that can successfully compete both with the incumbents in a market and also win against new competitors that will inevitably try to copy their success,” he added.

Regarding her current plans, Ergul hopes to work closer with Kazakh corporations and investors, as well as the government.

“Currently, our plans are two-fold. We hope to work with Kazakh corporations and investors that are interested in getting involved with venture capital, but also with the Kazakh government to put the country on the digital innovation map globally,” she said.

“With an abundance of oil wealth and a government that has so strongly provided its support behind improving Kazakhstan’s status as an international technological player, the future looks very exciting for young companies and entrepreneurs in the country,” she added.