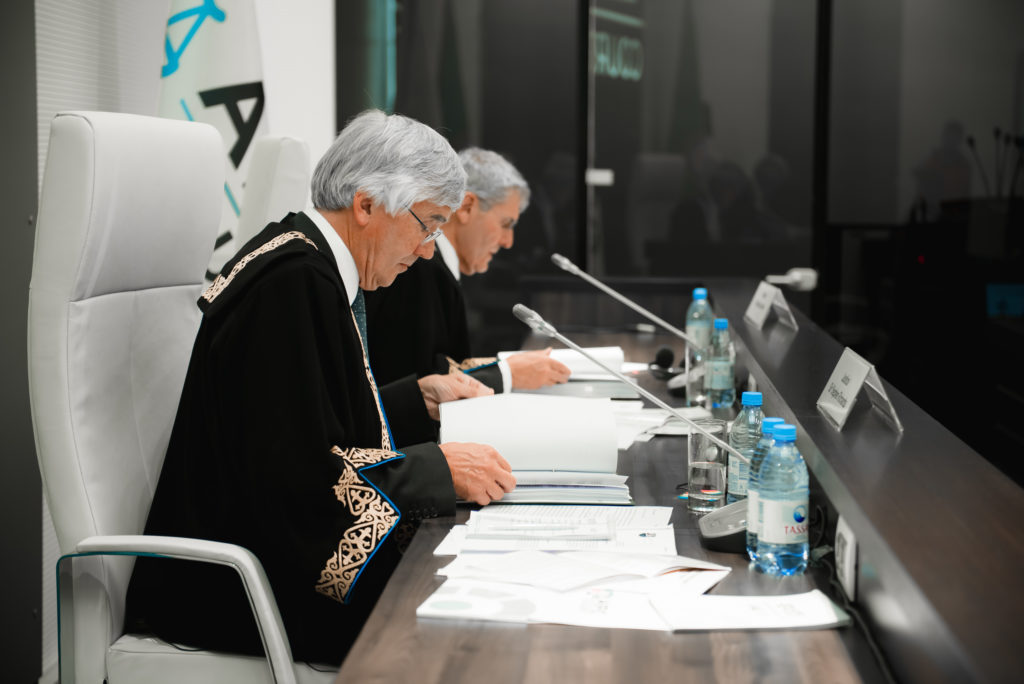 “Our Moot competition is now in its second year. It plays an important part in our AIFC Court and IAC annual legal education programme which we expanded this year to train more than three hundred Kazakh nationals in Nur-Sultan and Almaty. Since 2018, we have trained more than 500 Kazakh nationals. We want to ensure that Kazakh lawyers and future lawyers have the highest international common law skills that are necessary to represent parties at the AIFC Court and IAC,” Registrar and Chief Executive of the AIFC Court and IAC Christopher Campbell-Holt said.

The moot competition is a well-known student simulation of a court hearing where young, future lawyers have a chance to analyse a legal problem, research the relevant law, prepare written submissions and present oral arguments to experienced practicing judges. 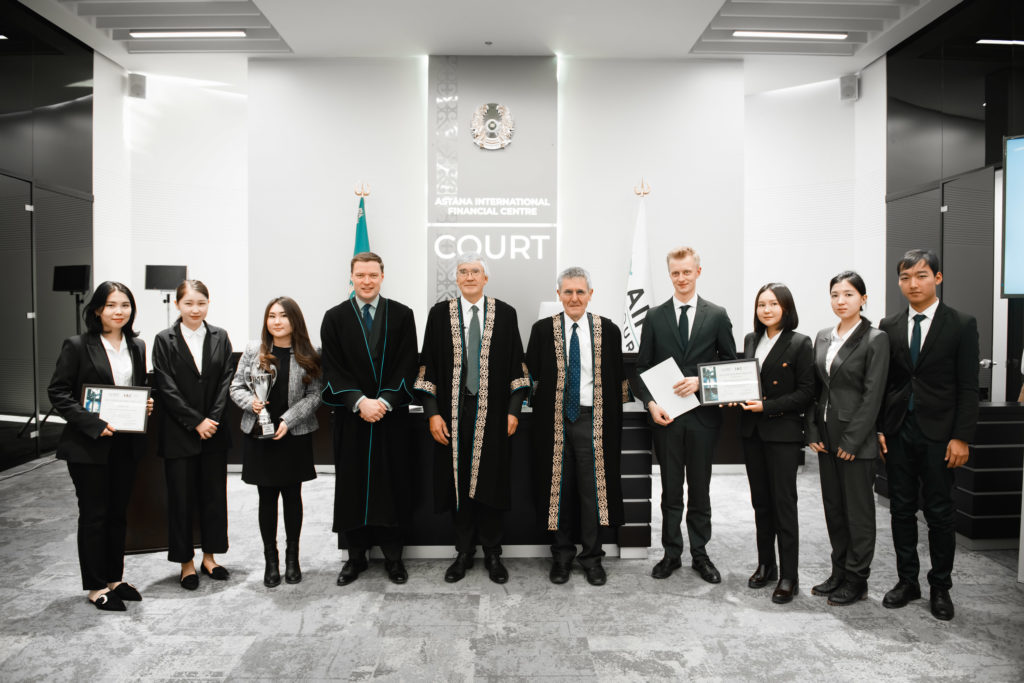 “Our training is provided by our distinguished common law judges and by leading common law academics and law practitioners from the City of London, University of Cambridge, University College London, and the Centre for Effective Dispute Resolution. We are delighted that this year we were able to expand our Moot competition to include five leading Kazakh universities and to broaden our engagement with the lawyers of the future in Kazakhstan,” Campbell-Holt said.

This year the competition was held in the new AIFC Court Hearing Room at the EXPO 2017 site in Nur-Sultan for the first time since it was formally opened by Kazakh President Kassym-Jomart Tokayev in July. 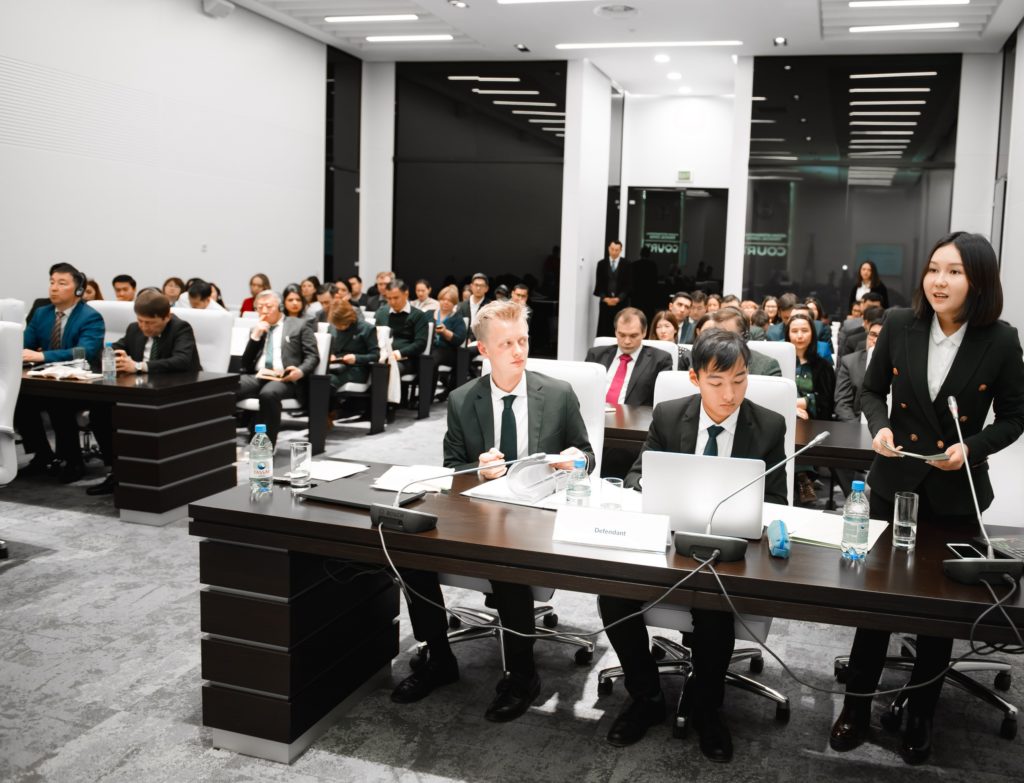 The final was conducted in English, which is the official language at the AIFC. KIMEP University won the final and was awarded The AIFC Court & IAC Moot Final Winners Cup. All participants, including those who took part in the preliminary rounds, will have an opportunity to intern at the AIFC Court and IAC.

The AIFC Court and IAC held the moot final under their legal education programme, which delivers the highest standards of common law court and alternative dispute resolution related training to meet the needs of lawyers and judges in Kazakhstan and Central Asian region.