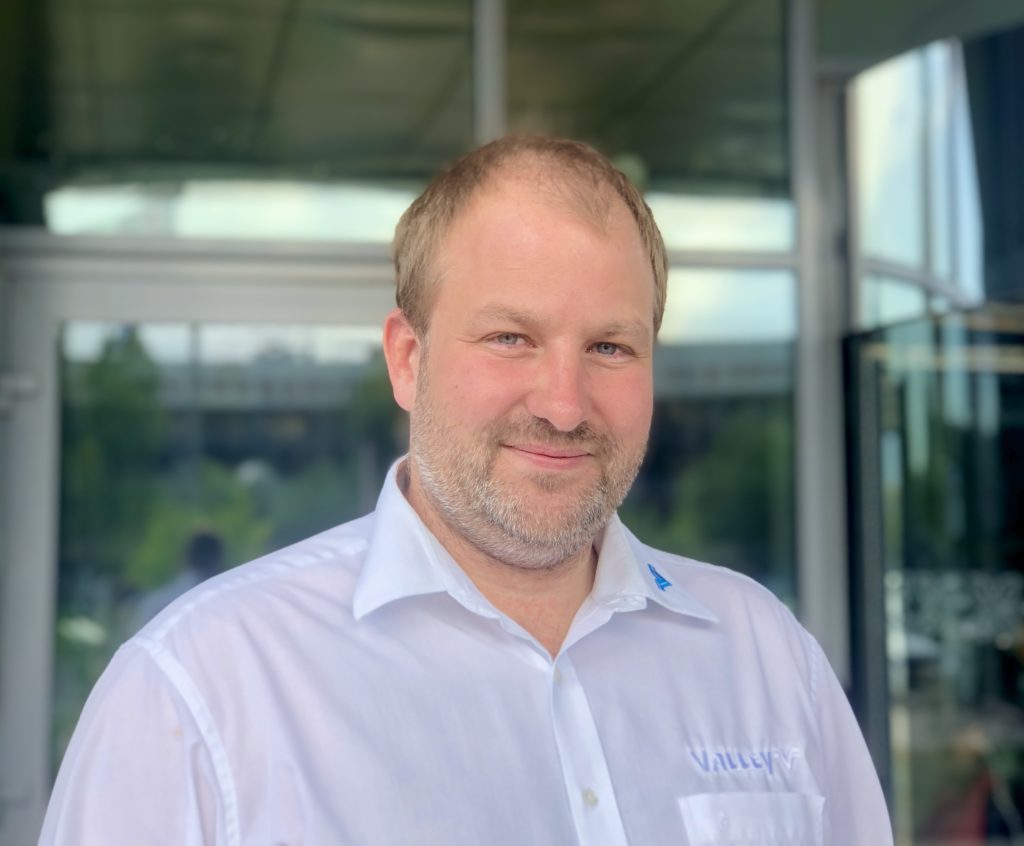 Valmont Industries, which owns Valley Irrigation, has been in the field since 1954 and holds nearly 50 percent of the world’s market share.

The agreement between the Kazakh government and the Nebraska-based Valmont Industries was signed in July. The document is designed to create a network of farms that will showcase advanced irrigation technologies and train local farmers in rational water management.

The agreement is also part of the effort to help the country tap into its huge agricultural potential. Agriculture is among the priority sectors for Kazakhstan, the world’s ninth largest country by landmass, where 75 percent of its territory is suitable for the industry and 15 percent of the population is employed in the field.

The first move in the partnership was the August opening the Valley training facility and demo farm in the Barayev Scientific and Industrial Centre for Grain Farming. The country’s major and one of the oldest agricultural centres is located approximately 60 kilometres from the capital.

“We need to help and try to develop the country completely. We have several field days, teaching days at different universities to make sure people understand what irrigation is and that this is not only a company focus, but that it is important for a farmer to understand the education behind irrigation, how to make sure that you have the benefit in the future,” said Claas.

The government should ensure farmers have a stable water supply.

“It is very essential that the government helps to ensure that surface and underground waters are available for farmers at the place where they need it and only due to the help the government can give, the farmer will be capable of irrigating,” he added.

The goal, he noted, is to assist Kazakhstan in ensuring the correct use of water.

“We have put the government in touch with the Daugherty Water for Food Global Institute at the University of Nebraska and the University of Mississippi which are all doing the research to ensure that the water, underground water and surface water, are used in the right way to ensure the most and best usage for the country not only for the short term, but for the future to make sure the resources are not taken away, but continuously used,” said Claas in an exclusive interview for this story.

“They are looking for pilot projects for canals, refurbished canals, specifically in the south. We are trying to help to bring our expertise and also to bring in other people from outside to ensure you have the experts who are capable of restoring these canals to make sure the water is not drifting away. At this point, these long canals which are coming from Uzbekistan use a lot of water on their way, so the majority of the [money for the] water that Kazakhstan is paying to Uzbekistan is not used for growing crops, but is just lost on the way through evaporation,” he added.

The company will introduce a centre pivot and linear irrigation system, which ensures an 85-95 percent efficiency level.

“We have a lot of different technologies on how to use water the most efficient way. When you look at different irrigation methods, you have the flat irrigation method, which is the worst. There are a lot of disadvantages; one is you are just flooding the area and you have a lot of evaporation. You are closing the soil due to the fact that the soil can come up and you are just destroying the soil,” he said.

Drip irrigation is also unsuitable, as it can only be used on small fields and specific crops.

“You place pipes in the roots. It is a lot of plastic on the ground and at the end of the day it is a lot more expensive, so the feasibility is not even close to what centre pivot irrigation can do,” he added.

The system will also enable local farmers to reduce the number of chemicals used to grow plants.

“You can inject directly into a plant which is capable of direct intake and you are not draining any of these inches on the ground. So, the plant is getting a small amount, but exactly what it needs and you can grow the plant more efficiently with less fertilisers used over the year,” said Claas.

Kazakh agriculture will also benefit from satellite imaging that will provide a more detailed digital mapping of the land. The software and satellite data involved in space monitoring are provided by Kazakhstan Garysh Sapary and the United States National Aeronautics and Space Administration.

“They can give you the status of the field, what crop is at what stage, so that you know exactly where you need to apply more fertilisers and in combination with the irrigation system, you can bring the new technology that has taken 50 years in America and in a very short step to the country of Kazakhstan,” said Claas.

“You have a lot of surface water available. We have seen over the last year a good stable business for us to sell our irrigation equipment. We do expect Kazakhstan will increase the amount of systems in the country due to the need of food,” he noted.

The irrigation systems in place will also boost farming growth.

“That’s where irrigation comes in the perspective, due to the fact that you can raise the number of animals in Kazakhstan. Irrigation gives you an opportunity to grow your food a lot more efficiently. If you look at corn, potatoes, I would even say in the droughty areas of Kazakhstan, without irrigation you cannot grow them. It is very difficult to quantify how much more you can grow with the irrigation systems,” he added.