NUR-SULTAN – Rakhat Company has continued to maintain its leadership in the Kazakh confectionery market in the first half of the year, modernising internal policy and entering new markets. Export growth in 2019 has reached 9.9 percent. 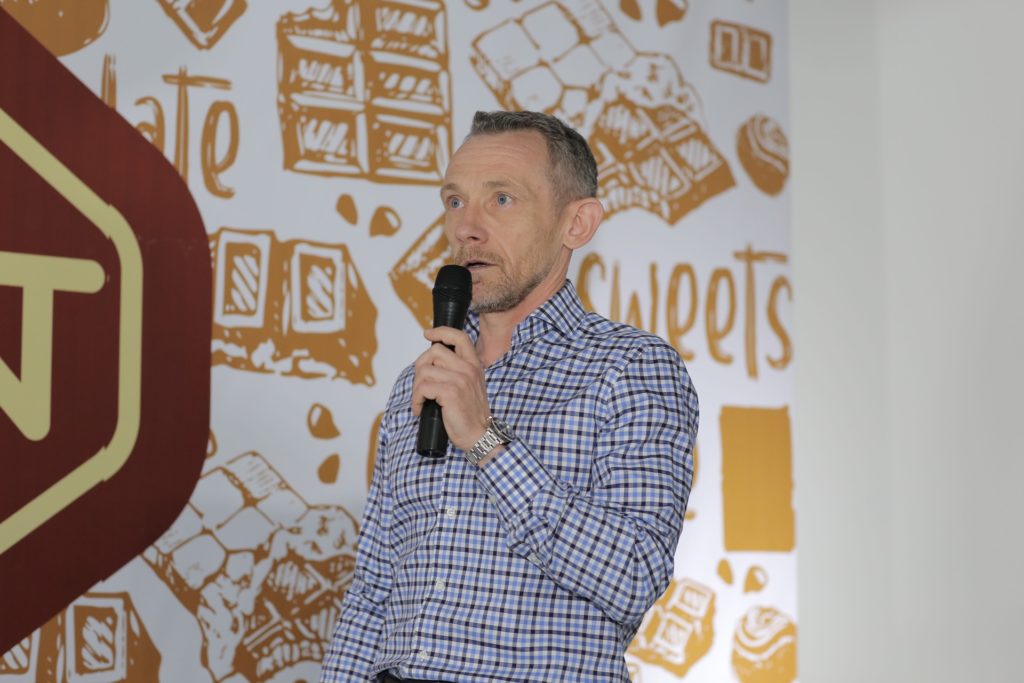 “The first half of the year was an active period of growth and transformation for Rakhat. Thanks to the launch of a new production line in Shymkent, we have already increased our product output capacity by 2,400 tonnes this year. Rakhat remains the industry leader by strengthening the position of existing product lines and entering new sectors. We continue to monitor trends and respond as quickly as possible to consumer mood,” said company chairperson Konstantin Fedorets.

The company maintained its leading position in the main confectionery product categories with 24 percent of the total market share in the country and continues to grow (0.25 percent compared to the previous year in monetary terms). Its eight-month revenue increased by 7.5 percent compared to 2018.

Rakhat is also continuing expansion into foreign markets, as export growth in value terms was 9.9 percent. Russia is the leader in export volume and the Chinese market is actively developing. Iraq is on the list of partner countries; the first shipments have already been made. Ukrainian representatives are also interested in selling Kazakh sweets in their market. Products are also sold in Armenia, Azerbaijan, Kyrgyzstan, Mongolia, and Uzbekistan.

Fedorets highlighted growing consumer interest in tiled chocolate as one of the confectionary market’s trends. In the past five years, the company experienced significant growth in market share that segment and has continued long-term growth. In the last six months, the category grew by 7 percent compared to the same period in 2018.

Rakhat launched a new product, tiled chocolate with crispy filling, this summer. It then resumed production of porous chocolate and in September, presented an updated line. Packaging design was developed by well-known cartoonist Murat Dilmanov.

In January, Rakhat signed an agreement to purchase electricity from Talgar Hydroelectric Power Station and is currently the largest consumer of green energy from hydroelectric power stations. In seven months this year, the factory purchased more than six million kilowatts of electricity worth 95.6 million tenge ($246,000). At present, the Almaty-based company has transferred 30 percent of its usage to a renewable energy source.

With more than 4,200 workers, the factory remains one of Kazakhstan’s largest employers. New jobs are becoming available and 90 first-time employees were involved in producing 1.6 million pieces for New Year’s gifts.

The factory, the market leader with a well-established distribution network, produces more than 400 high-quality confectionery items. The company’s assortment includes chocolates and jellies, caramel, toffee, chocolate bars, cookies, waffles, marshmallows and candy dots, some of which have no counterparts in the Kazakh market.