President Tokayev calls for removal of trade barriers within EAEU, as union signs FTA with Singapore

By Elya Altynsarina in International on 4 October 2019 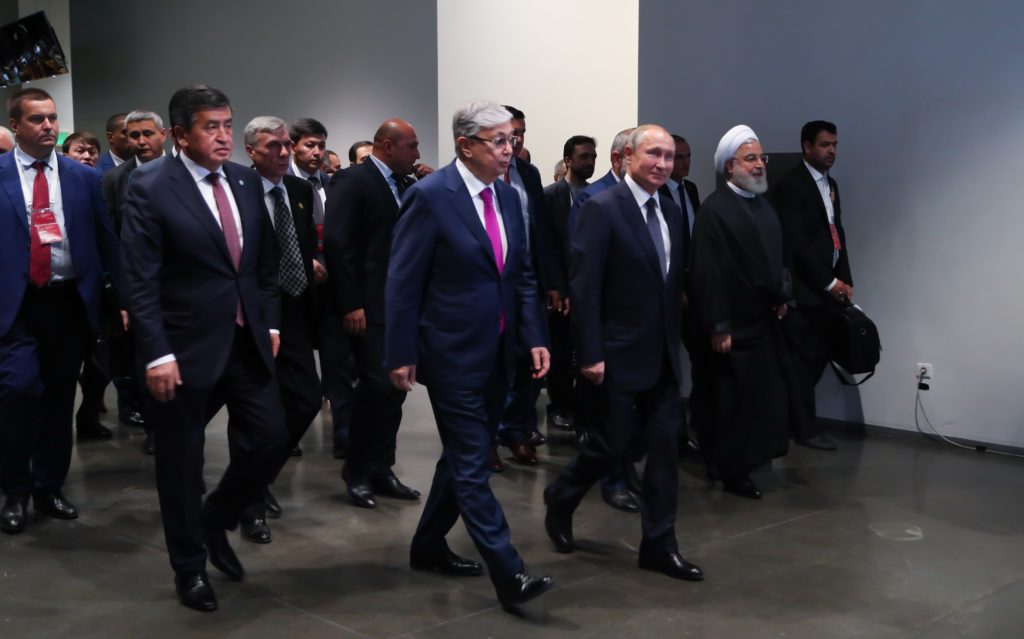 “In difficult global conditions it is extremely important for us to support sustainable economic growth of our nations. This is possible only through real and mutually beneficial cooperation, integration and cooperation so our countries should continue to remove barriers in the common domestic market,” Tokayev told the gathering, which included the leaders of Armenia, Belarus, Kyrgyzstan and Russia. President Igor Dodon of Moldova, the EAEU observer country, President of Iran Hassan Rouhani and Prime Minister of Singapore Lee Hsien Loong also attended as guests.

Tokayev told the group that in the midst of growing global competition, trade wars and protectionism, “the Eurasian Economic Union has become one of the important links in the development of world trade.”The Kazakh President also said the Eurasian Economic Commission (EAEC) should work closely to monitor national legislation and develop tools to better explain the laws governing the EAEU.

The Kazakh delegation also urged the EAEC to accelerate efforts to create a common transportation system and establish conditions conducive to innovation. 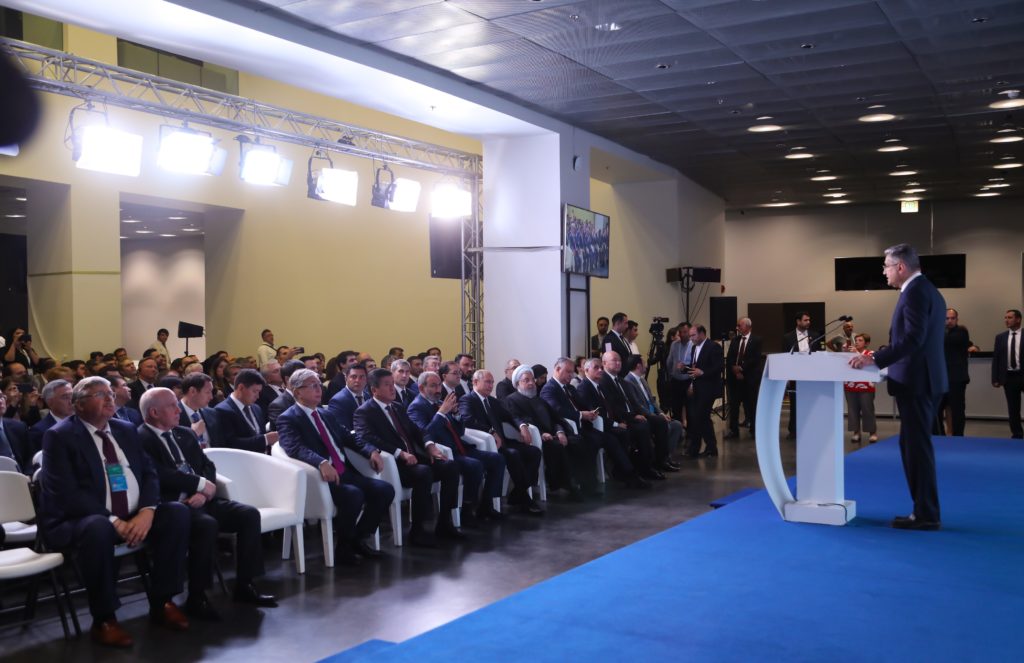 The Kazakh delegation also noted that transit volume has been increasing on the China-Europe-China route and that the transcontinental Vietnam-China-Kazakhstan-Europe railway route has been launched and offers exporters access to Association of Southeast Asian Nations (ASEAN) markets. This transport corridor could be an alternative to sea transportation and would allow goods from Southeast Asia to be delivered to Europe through EAEU member states in the shortest time.

Also, during the Supreme Eurasian Economic Council meeting, EAEU members signed a free-trade agreement with Singapore. The agreement opens EAEU countries access to a large ASEAN region with a population of 600 million people.

In this regard, Tokayev said it is important to develop trade and economic relations with growing markets.

“A promising trend is seen in building ties between the EAEU and major international organisations, such as ASEAN and the Shanghai Cooperation Organisation… Singapore, along with Vietnam, is the second country with which the EAEU will have a respective [free trade] agreement. An important issue is the development of trade, economic and logistics cooperation with the Islamic Republic of Iran,” Tokayev said.

In total, 20 documents were signed during the meeting, including a document on the formation of a common EAEU financial market and the organisation’s 2020 budget.

Tokayev also met on the sidelines of the council session with Prime Minister of Armenia Nikol Pashinyan, President of Belarus Alexander Lukashenko and leader of Iran Hassan Rouhani.