NUR-SULTAN – One million trees will be planted in Kazakhstan as part of the nationwide environment campaign #Birge #JasylQazaqstan (which means Together and GreenKazakhstan). 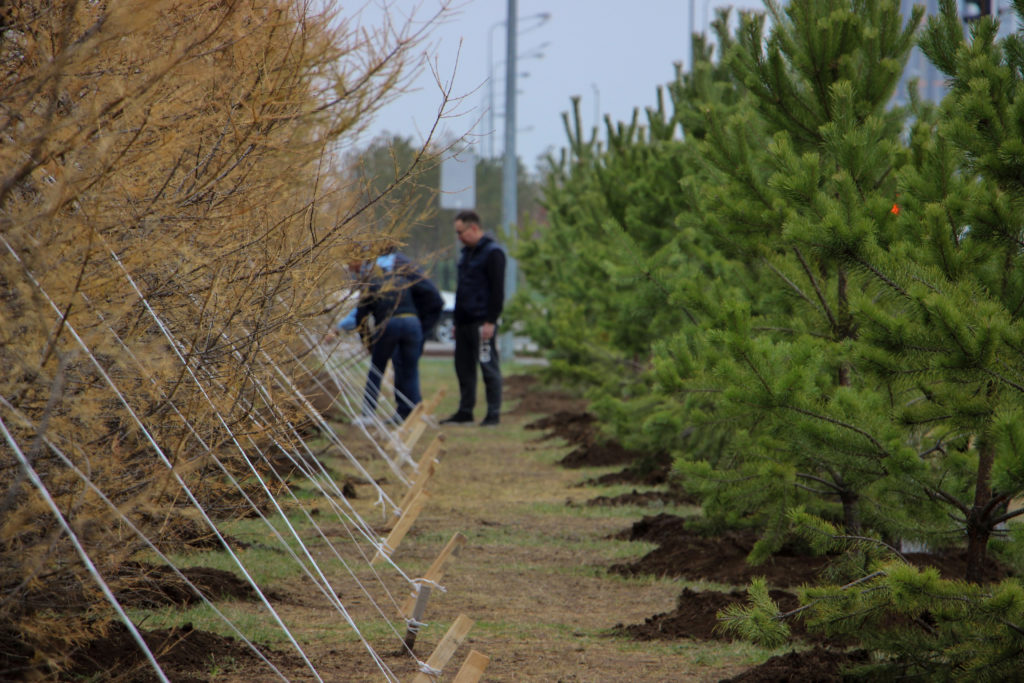 The campaign started Oct. 12 and was initiated by the Ministry of Ecology, Geology and Natural Resources and personally Minister Magzum Mirzagaliyev.

“We launch #Birge #JasylQazaqstan campaign. We organise a mass planting of trees Oct. 12. It is planned that almost one million trees will be planted across the entire country,” Mirzagaliyev wrote in his Twitter account.

Kazakh President Kassym Jomart Tokayev also took part in the effort Oct. 12 joining capital residents and high-level government officials, including Prime Minister Askar Mamin, in the Botanical Garden. The planting was also organised near the monument in the capital dedicated to the 25th anniversary of Kazakhstan’s independence. 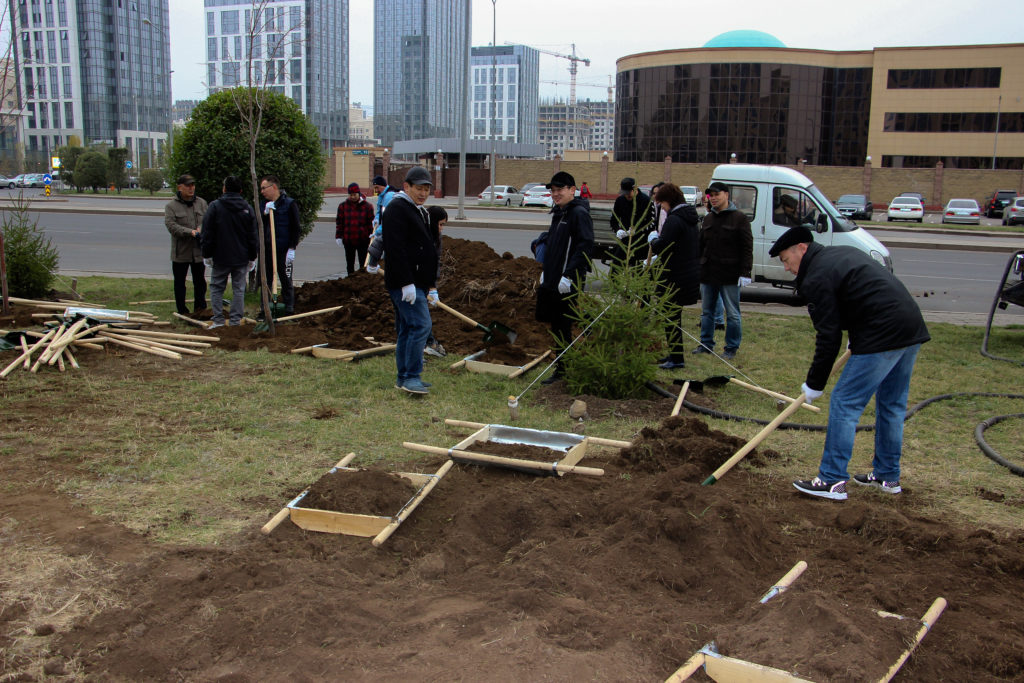 “Making our country greener is an effort of good cause, needed to protect nature. I thank all participants of this event. Our capital should become more comfortable and greener,” Tokayev wrote in his Twitter account.

Nearly 740 trees were planted Oct. 12 at the two sites and close to 5,000 are expected to be planted in Nur-Sultan as the campaign continues, eventually reaching one million nationwide.

Along with the tree planting, volunteers organised Oct. 12 a campaign meant to encourage people to stop using plastic bags.

Kazakhstan recently committed to ban the use of plastic bags in 2025 and the Ministry of Ecology, Geology and Natural Resources, Atameken National Chamber of Entrepreneurs and the Association of Ecological Organisations signed the memorandum that banned free plastic bags at stores. The Kazakh officials expect the move will reduce the plastic consumption by 30 percent, reported the ministry press service.

Another large-scale environment campaign preceded the tree planting in July, when a one-day, nation-wide volunteer effort to clean parks, ponds, riverbanks and coastal regions collected 15,044 tonnes of garbage across 4,071 hectares of land. Approximately 197,000 people participated in the clean-up that also rallied in Twitter under the Twitter hashtags #Birge #TazaQazaqstan. 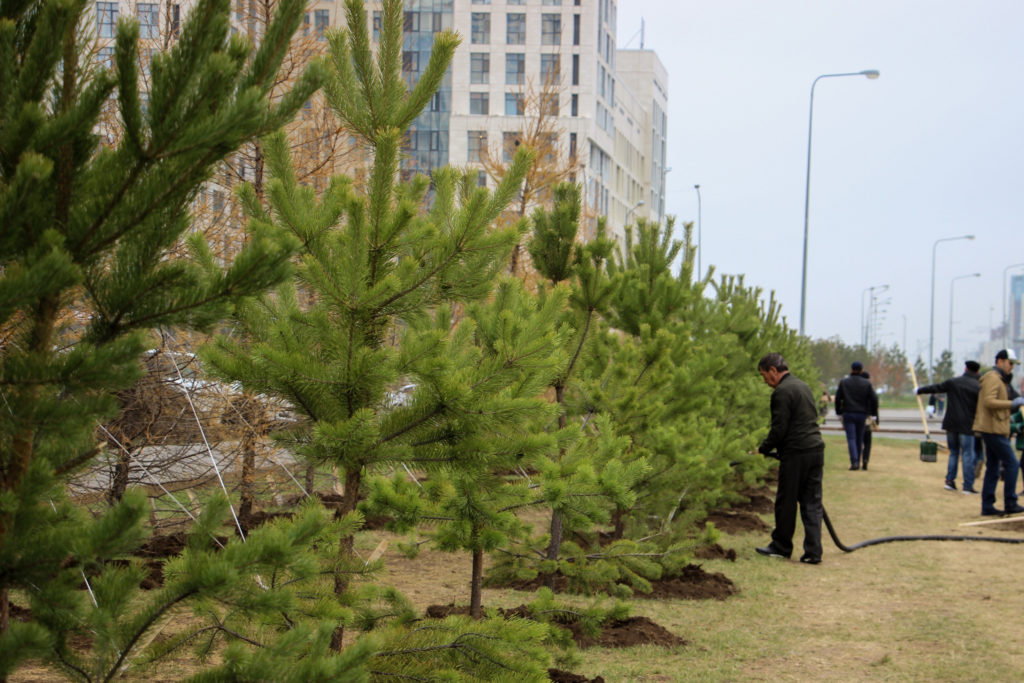 The Ministry of Ecology, Geology and Natural Resources also organised Oct. 3 an environment hour in the Kazakh schools to commemorate World Nature Day.

The government officials, akims (governors) and prominent public figures told the children and young people about the greater need to protect nature, save water and sort waste.

More than 200,000 trees were planted across the country as part of the environment hour, including 2,500 in Nur-Sultan.