By Aidana Yergaliyeva in Astana on 31 October 2019 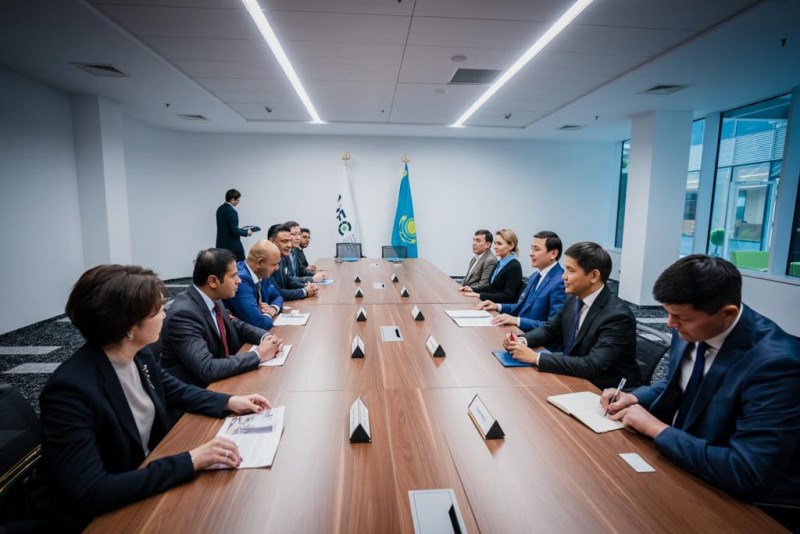 The area will operate year-round, ensuring comfortable stays for tourists even on the capital’s harshest winter days, noted the akimat (administration) press service. All leisure and entertainment centres, tourist facilities and hotels will be located on district territory.

The company estimated the project cost to be more than $1 billion and construction to take five-six years.

Ellington Properties Development, one of the leading real estate companies in Dubai, has been operating in the market for five years. Its Saudi Arabian projects include Belgravia, Belgravia Heights and Wilton Park Residences. 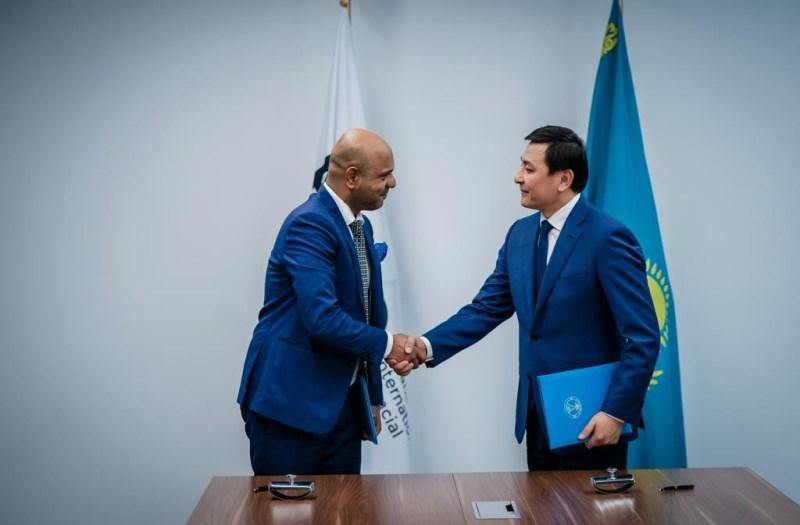 The capital akimat expects the new district will increase interest and tourist flow to the city. The number of travellers currently exceeds one million every year, said Kulginov at the Aug. 27 meeting on tourism development, reported inastana.kz. The majority, however, seem to be domestic tourists from other Kazakh cities and villages.

According to the Global Destination Cities Index (GDCI) report, approximately 200,000 foreign tourists visited the capital in 2018. They spent $123 on average per day, totalling $82 million.

The akimat is also interested in supporting more projects that will attract tourists, a challenge set by President Kassym-Jomart Tokayev.

“The head of state at the Ulytau-2019 International Tourism Forum tasked the government with implementing a state programme, the result of which will be an increase in the number of tourists from other countries to our republic to nine million people a year,” said Kulginov. 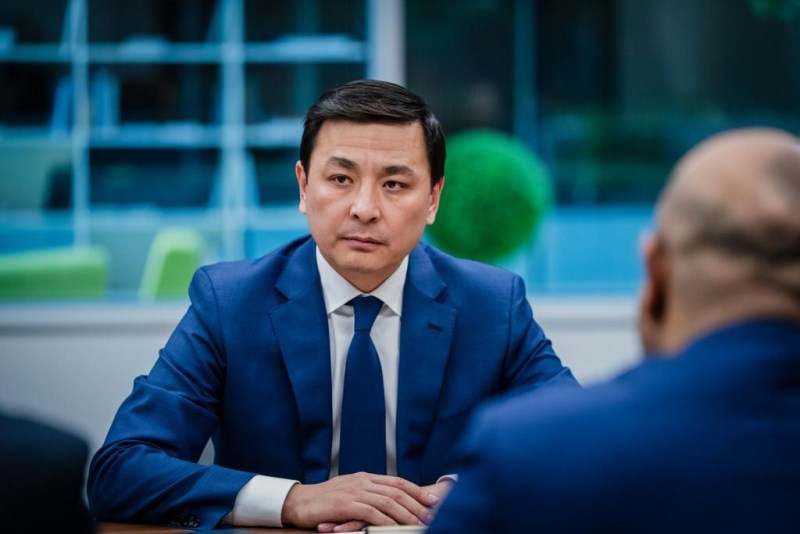 “We are now doing research on where to open the University of Tourism. Then, we will be able to provide our domestic market with professional personnel,” added Kulginov.