NUR-SULTAN – Farmers in the North Kazakhstan Region have begun harvesting the first major soybean crop under Northern Soybean state programme. Kazakhstan currently imports soybeans from Russia, but thanks to the programme the country will be able to cover its needs in five years. 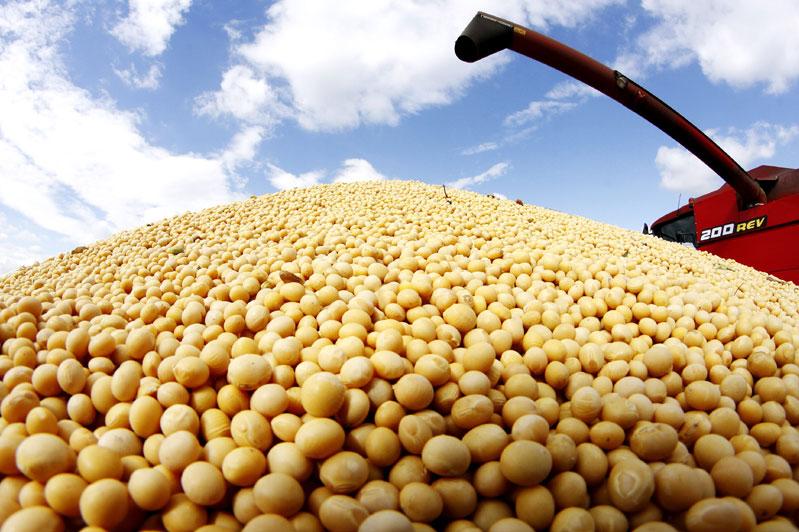 “Soybeans are being harvested in the region. A highly profitable culture will bring significant income to farmers. In the world market, one tonne of soybeans costs 150,000 tenge (US$380). Fifteen centners of soybeans are equal to 30 kilogrammes per hectare of wheat. This year, according to the Northern Soybean programme, 15,000 hectares were sown. The benchmark for 2020 is 150,000 hectares. Agro-diversification increases the profit of farms and, consequently, increases the income of the villagers,” he wrote on his Facebook page.

The Taiynshinsky District, the largest soybean area in the region, sewed 20,000 hectares this year with the highly profitable crop. In the future, farmers plan to increase the ​​soybean growing area several times. They signed an action plan with the Ministry of Agriculture to implement the programme and both sides have high hopes for cultivation in the region, reported Kazinform.

According to operational data from the ministry, farmers in the region have harvested more than 40 percent of the crop. The average yield is 7.2 centners per hectare.

In July, First Vice Minister of Agriculture Aidarbek Saparov said soybean area will be increased up to 1.5 million hectares to implement the programme in the next five years. Crop yields will increase to 25 kilogrammes per hectare and gross harvest will reach more than three million tonnes.

The ministry, together with regional authorities, completed the preparatory work. More than 2.5 million tonnes of conditioned seeds were prepared, which corresponds to 100 percent of the need for the campaign.