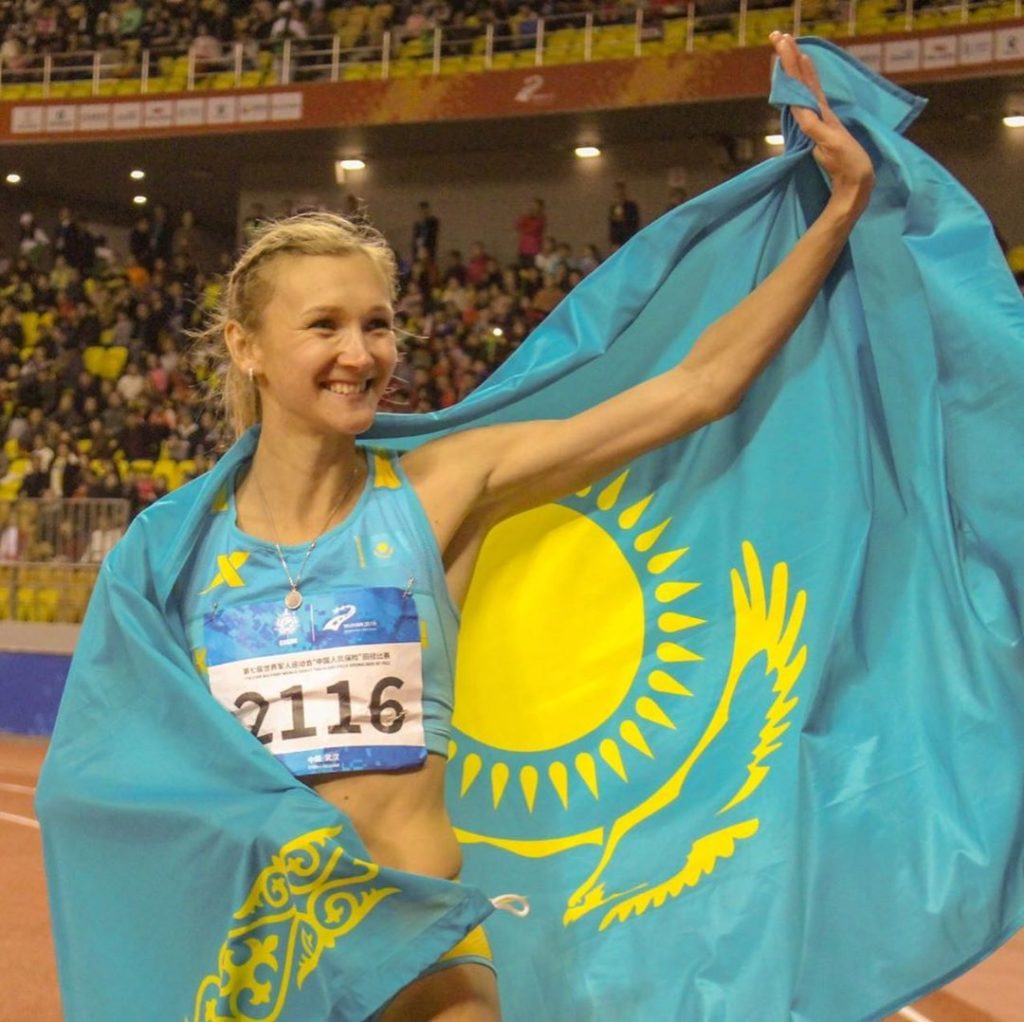 Originally a heptathlete, Rypakova began competing in the triple jump in 2007 with great success.

“Gold is ours! The win in the games is, too. This medal is really ours and the victory belongs to all of us. Because without my fans, without support and faith, it would be much more difficult for me. It becomes easier not to give up when you know that the country believes in you. I share this success with each of you and once again I say thank you from the bottom of my heart,” she wrote on her Instagram account.

“Our famous athlete Olga Rypakova won a gold medal in the strong competition. Olga’s brilliant sports career and her big triumphs can only motivate and inspire. Only forward!” he posted on his Twitter account.

Rypakova thanked Tokayev for his praise.

“I would like to express my gratitude to the head of state for his congratulations. The appreciation of my success from the President of Kazakhstan means a lot. It motivates me to be even stronger, faster and more successful, because I represent our big country at all competitions,” she said.

Organised in 1995, the CISM World Games are held every four years. China hosted the games for the first time with President Xi Jinping attending the opening ceremony.

“I am so happy to win the gold again,” said Shymbergenov, reported Xinhua news agency.

“I fought a very technical fight, just as my coach had asked me to do. My opponent had a lot of power, but I was able to score with straight punching combinations,” he added.