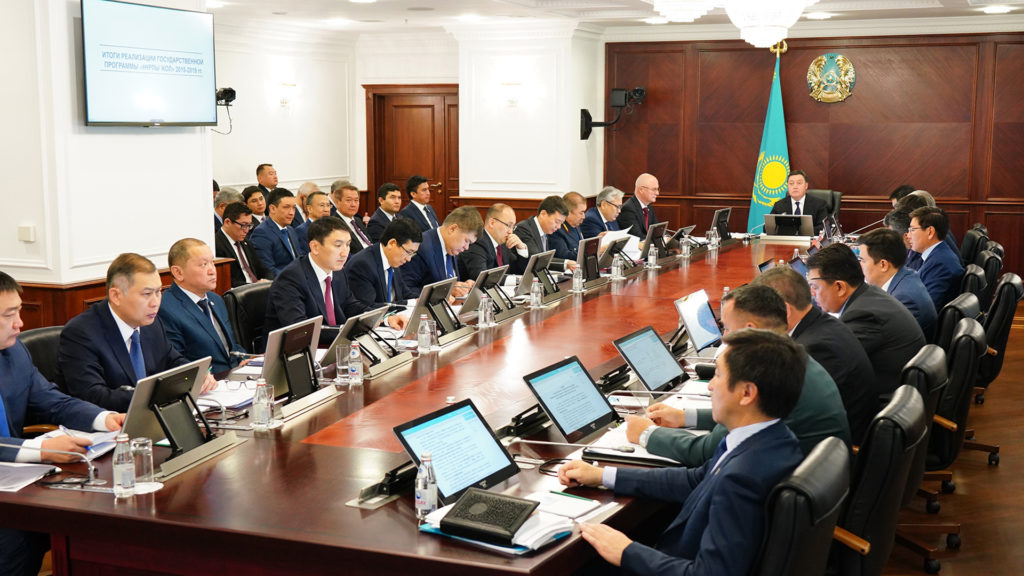 “The development of PPP is one of the priorities in the work of the government. The most significant projects belong to the transport, infrastructure, energy, housing and communal services, education and healthcare sectors,” the prime minister said during an Oct. 22 conference call with government officials.

Mamin instructed the officials to continue implementing major infrastructure projects, including transport, energy and utilities. Legislative changes will also be necessary to accommodate the increased focus on PPP projects.

The government has signed 615 PPP contracts worth $4.1 billion. This figure included $1.4 billion in attracted investments, which include $869 million for national projects and $543 million for regional projects. Approximately 638 more projects worth $4.9 billion are in the planning and preparing stages.

Approximately 547 projects worth $1.2 billion are under operation, of which 541 are regional and are worth $738 million. Six projects are on the national level totaling $469 million.

Sixty-eight projects worth $2.6 billion are in the investment stage and include 65 projects of local significance that cost $936 million. Big Almaty Ring Road, provision of broadband Internet access in rural areas and a system to collect data about air passengers are three national projects worth $1.9 billion.

Regional executive bodies signed 127 healthcare related contracts worth $151 million over the last three years, reported Minister of Healthcare Yelzhan Birtanov. During the current year, 21 contracts were signed totalling $59 million. From 2019 to 2024, under the PPP initiative, the ministry will spend $2.2 billion to build 16 large hospitals across the country, seven of which started building already.

Minister for Education and Science Askhat Aimagambetov reported that his agency is implementing 558 projects totalling $2.1 billion. Since January 2019, 98 private schools have received a state order based on per capita financing for $15 million. Forty-seven new private schools opened at the beginning of this academic year and 13 more will open by the end of the year.

Mamin also instructed executive bodies to cooperate with the Ministry of National Economy to develop roadmaps for the development of PPPs in supervised sectors. They will present on the progress at meetings of the Government’s Project Office.

“Overall, to ensure the sustainable socio-economic development of the country, we need to build an effective cooperation of the government and private partners,” he summarised.