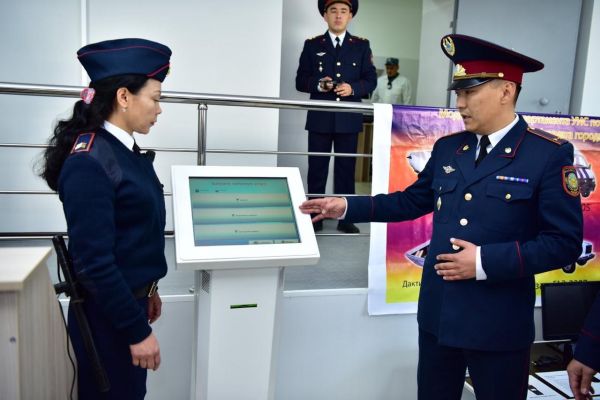 “We launched a pilot project of online purchases for convicts in Almaty and the Akmola Region. The maximum weight of one package increased from 14 to 20 kilogrammes. We also launched distance education of convicts at higher educational institutions. The work schedule of pay phones was extended until 9 p.m., as previously it was until 6 p.m.,” he said.

Orderlies have also been hired to help convicts with disabilities.

“We have 27 inmates with disabilities, including 20 persons using wheelchairs and seven blind persons. They need assistance to get to public amenities such as the healthcare unit, canteen, library and bathhouse,” he said.

Prisons will be equipped with video surveillance cameras and staff will use video recorders. 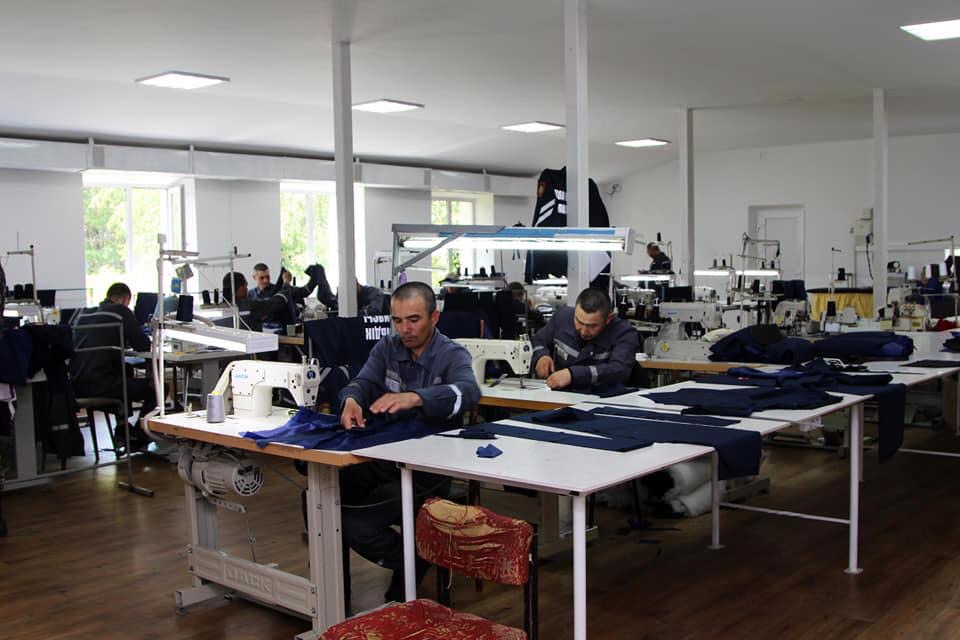 “We also want to develop the programme on the employment of former convicts and their re-socialisation in the community. The efforts of interested state bodies, non-governmental organisations and the business community should be consolidated using public-private partnership mechanisms. There is a need to improve healthcare services. We are considering transferring the healthcare service of the penal correction system to the Ministry of Healthcare,” he added.

A front office operating on the public service centres principle opened Oct. 11 at capital correctional institution 166/1. Similar front offices operate in institutions in the Almaty, Kyzylorda and Pavlodar regions and will soon be opened in other facilities. 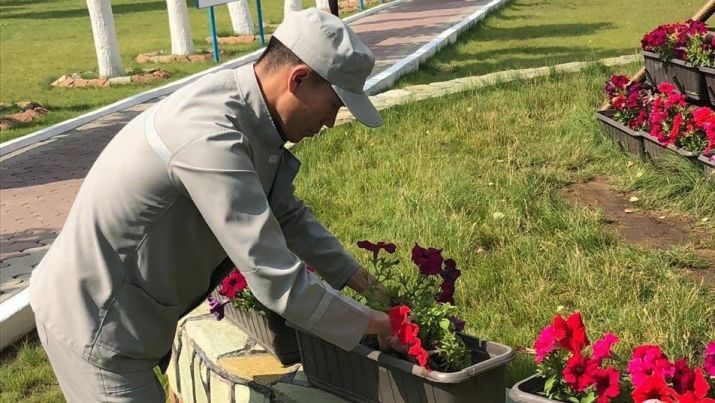 Dzhanibekov noted work is underway to improve convicts’ legal status. The 2019-2023 roadmap to develop the penal correction system was approved in September 2018. The roadmap also provides measures to improve the penitentiary system and modernise internal affairs agencies in 2019-2021.

Legislative measures include earned release time (one day of detention for two days in a minimum security institution, one and a-half days in an average security institution and two days serving a sentence with restricted freedom). The time for prosecutors to file petitions for court decisions on convicts’ complaints such as sentence execution has been reduced. (The action was not previously provided and is proposed within 10 days.) Complaints and motions are subject to appeal within three days.

“We will take all measures to improve the legal status of convicts, conditions and order of detention, protect the rights of convicts, humanise the prisons, improve the process of execution of sentences and strengthen civilian control,” he said.