By Aidana Yergaliyeva in People on 7 October 2019 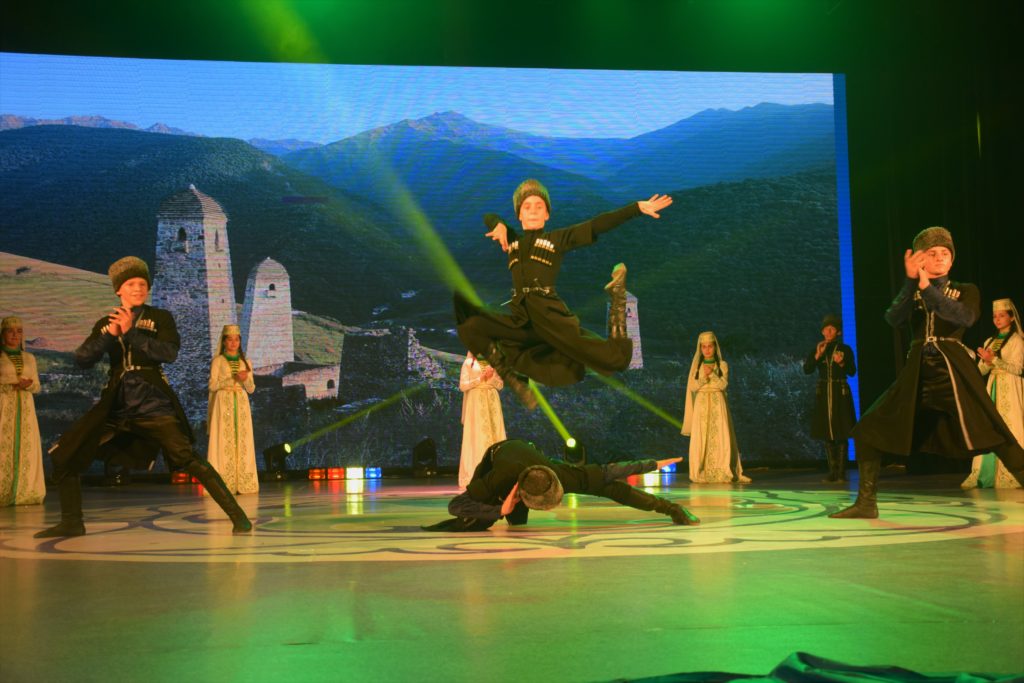 Under the Assembly of People of Kazakhstan (APK) initiative, Vainakh centres throughout the country have been registered since 1995. The centre in Semei was created in 2013.

As a representative of an ethnic group, Kartoyev has always been a member of APK.

The centre in Semei, however, is different to other Vainakh communities, as it practices multicultural spirit in everything it does and represents.

“Initially, I had an idea to create a single national centre for the people of Caucasus that we have in town. There are, for instance, 200 Georgians, 200-300 Azerbaijani, 250 Chechen-Ingush people. I thought of uniting all of them and creating a single centre… Then, when the representatives of these ethnic communities – Georgians, Armenians, Azerbaijani and others –gained the necessary experience, each of them could open a centre for their own communities,” he noted. 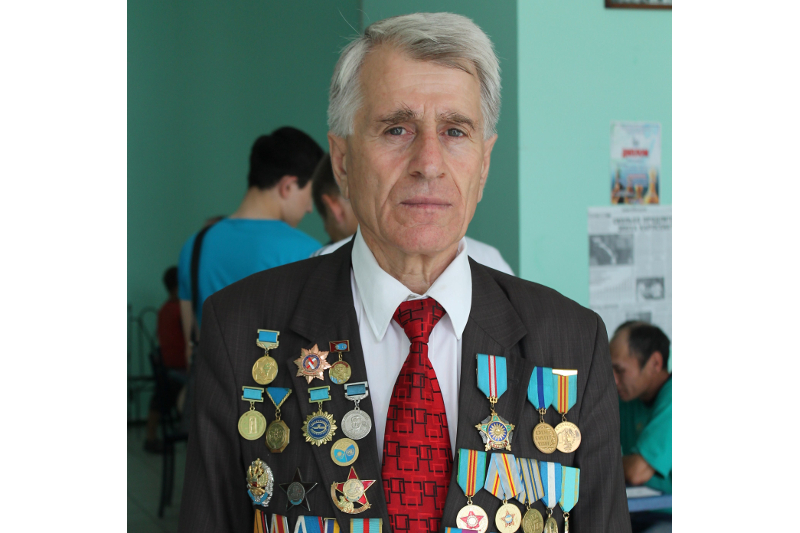 Kartoyev was not permitted to register such a community for Caucasus people and was advised to start with the smaller Chechen-Ingush community. Although the centre bears the name Chechen-Ingush, it maintains Kartoyev’s original concept.

“I want to say that in the board of my centre there are Azerbaijani, Kabardian, Chechen and Ingush people. I preserved my initial idea of making a single centre for all these ethnic groups in another form,” he said.

The centre participates in celebrations of all national holidays. Its members dance lezginka (North Caucasian dances), gather around the dastarkhan (dining table) and support each other. 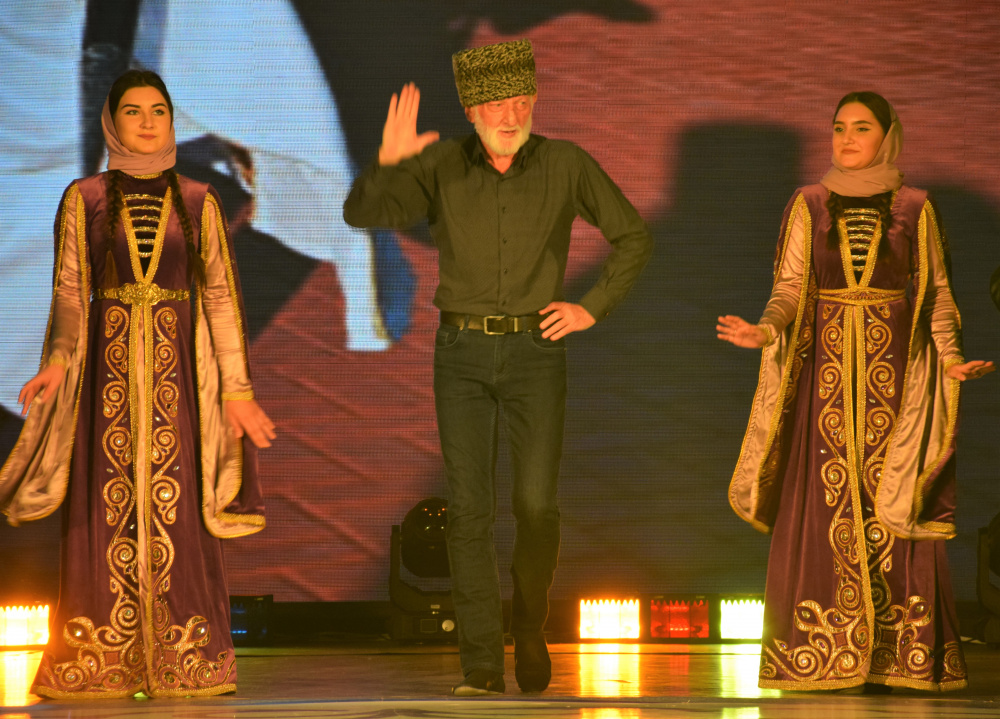 “I thought that someone must represent their interests. The Chechen-Ingush centre never rejects the representatives of other ethnic groups, especially the people from Caucasus, who should be represented in the regional assembly,” he said.

While Kartoyev identifies as ethnic Ingush, it is even more complex. Born and raised in a family with many intermarriages in its history, he favours a “tradition of multinationalism, friendship between nations and not the division to ethnicity, but division to single Kazakh people I had from my childhood.”

“More than ten nationalities mixed in our family,” he said. “I also identify myself more as a Kazakh or Russian, as I was born to an environment as this, but I want people to remember Ingush traditions.”

Kartoyev’s definition of those traditions stretches far beyond language, customs and holidays.

“I show the Ingush national tradition through my own behaviour and the behaviour of my children, my wife. The respect to people, hospitality, support and assistance to people, aspiration to knowledge, patience. I teach this in my centre. In Semei, regardless of ethnic association, the tradition is the most important to me,” he said.

Kartoyev, who has engaged his life in social works and politics since 1989, was part of the Nevada-Semipalatinsk international anti-nuclear movement, which he noted was the first non-governmental organisation to be registered in independent Kazakhstan. Ever since, he has vowed to be “loyal to the country and serve till the very end” and his service to society continues through the centre.

He has asked for financial assistance for ethnic cultural centres such as Vainakh.

“If there is no financing, then any work will fail, because we will need stationery, to pay bills and welcome guests,” he said.

The lack of funding also reduces the appeal for people to join, in particular youth who should continue the centre’s work.

“Sometimes, I think about the future and see that the younger generation has no interest in continuing and developing such ethno-cultural centres,” he noted.