By Zhanna Shayakhmetova  in Business on 14 October 2019 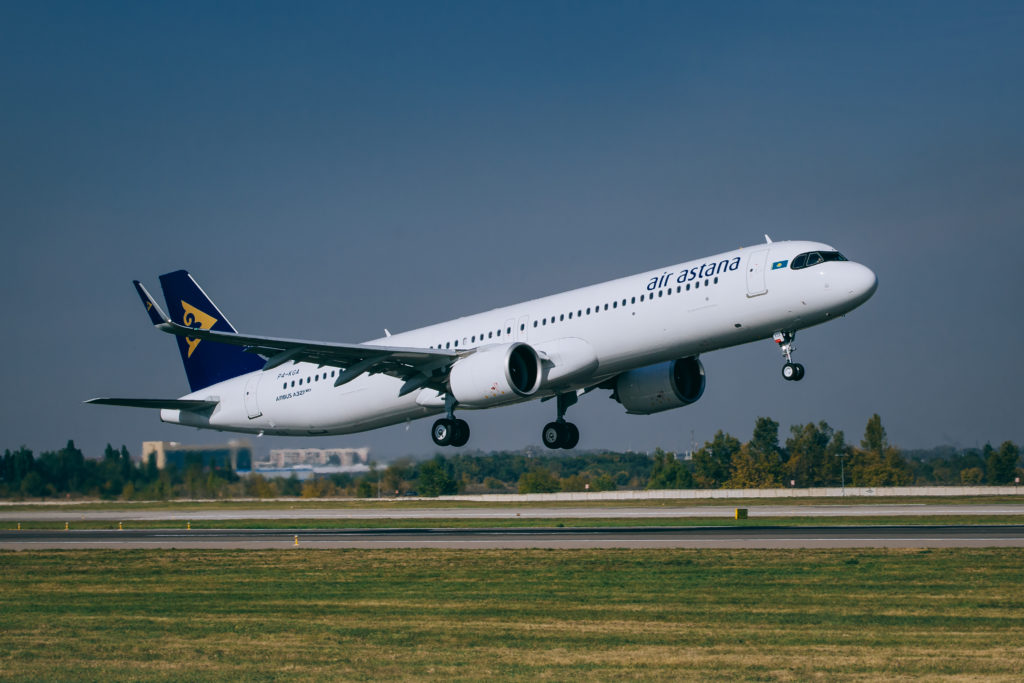 According to a company release, Air Astana is the first operator of such aircraft in the Commonwealth of Independent States (CIS) and the company plans to lease an additional six Airbus A321LR aircraft from Aercap of the United States. The remaining six aircraft are scheduled for delivery in the next 12 to 18 months, depending on Airbus’ production capacity in Hamburg.

The new Airbus A321LR aircraft will gradually replace the fleet of Boeing 757s, which have been in operation since 2003.

“The arrival of the A321LR represents another major step in the process of fleet modernisation, with the new aircraft offering the latest technologies, low emissions and noise, operational efficiency and passenger comforts. The specification of the Business Class flat beds, Economy Class slim seats and other cabin amenities will ensure that passengers experience the very highest standards of comfort and service on routes to Western Europe, Southeast Asia, Moscow, Dubai, Istanbul and Beijing,” said Air Astana President and CEO Peter Foster. 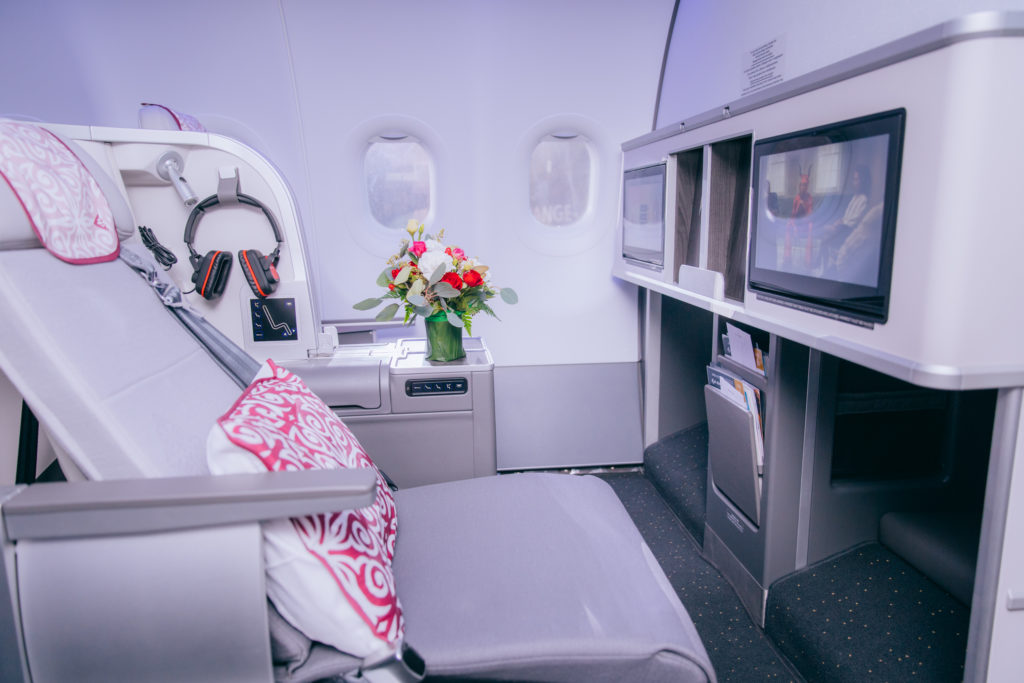 The aircraft is configured with 16 business class seats and 150 economy class seats. The aircraft’s cabin is equipped with a Zodiac (RAVE) in-flight entertainment system, which is in common with all other Airbus and Boeing aircraft in the fleet. It is equipped with the latest generation Pratt & Whitney engines, which reduce fuel consumption by 20 percent, maintenance costs by 5 percent, carbon emissions by 20 percent and noise levels by 50 percent compared with current generation of aircraft.

Air Astana now has 19 Airbus aircraft in its fleet, including eight A320, four A321, three A320neo, three A321neo and one A321LR. The average age of Air Astana’s fleet is 7.1 years, one of the lowest in the industry. Air Astana operates flights to more than 60 domestic and international routes from hubs in Nur-Sultan and Almaty.

The company also recently announced plans to allocate $20,000 to the National Board of Paralympics to develop Paralympic sports Kazakhstan and train Paralympic athletes participating in international sports events.