By Staff Report in Sports on 7 September 2019 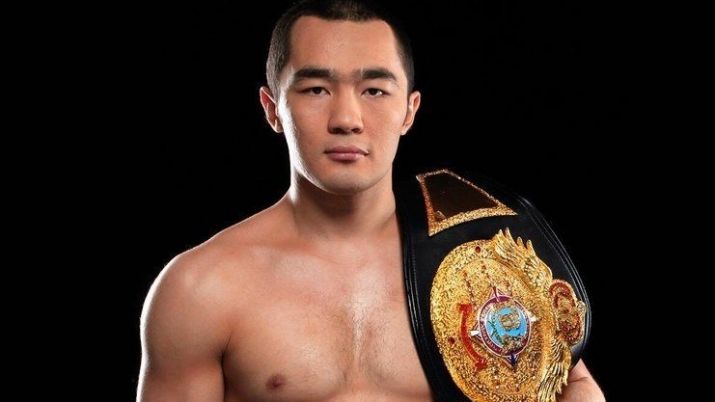 Shumenov had his last fight in July 2018, resuming his career with a victory in the ninth round over Turkey’s Hizni Altunkaya (31-3, 18 KOs). According to WBA, the victory allowed him to regain the regular world champion cruiserweight belt, which at the time was vacant.

Shumenov should then have faced temporary world champion Arsen Goulamirian, but the fight never happened. As a result, WBA gave him the “champion on vacation” ranking.

His promoter, Don King, attempted to organise a fight with the official contender. While he managed to attract $820,000 in promotions, he failed to draw the required amount. King initially counted on assistance from Kazakh authorities, but did not receive the necessary support, and the deadlines for organising the fight were not met, reported sports.kz.

The WBA therefore had chosen to deprive Shumenov of the WBA regular title, transferring it to Goulamirian without a fight. The French boxer, who won his last fight in October 2018, has risen from temporary to super champion.

Former World Middleweight Champion Gennady Golovkin, formerly first in the WBA middleweight rating, is no longer among the top 15.

Golovkin has defended his WBA title 20 times, losing the title in his most recent fight to Canelo Alvarez. The next fight with the vacant International Boxing Federation (IBF) title at stake will take place Oct. 5 in New York. Golovkin’s rival will be Ukrainian Sergiy Derevyanchenko.