By Diana Vassilenko in Nation on 19 September 2019

NUR-SULTAN – Turkestan Region deputies and regional governmental body heads agreed on the way to distribute the budget, which increased by 29.6 billion tenge (US$76 million), at the Sept. 17 maslikhat (local representative body) session. 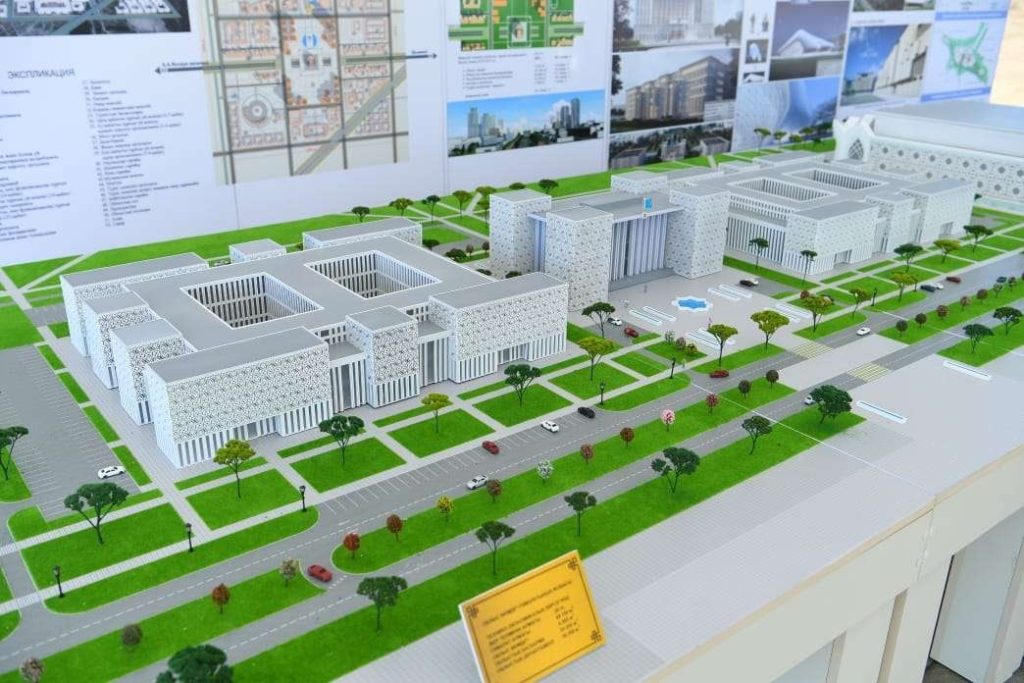 The meeting began with an awards ceremony. Regional Akim (Governor) Umirzak Shukeyev presented letters of appreciation to regional deputies Onalbay Ayashev, Rabiga Kuatbekova and Sharipbek Zhamalbek for their active participation in restoring Arys after the catastrophic weapons depot explosion and resulting fires which caused the death of four people and widespread damage to 85 percent of the houses in the town.

Those who committed compassionate acts to support the victims were awarded the Order of Kurmet (Honour), reported otyrar.kz.

Local department heads, who indicated “not a single tenge will be wasted,” expressed concern about ways to improve life in the region in the next three years, as numerous expenses have caused the budget to grow significantly.

“The regional budget has increased by 29.6 billion (US$76 million) and currently it is more than 718 billion tenge (US$1.8 billion). The deputies supported us in terms of the expenses and their distribution by areas,” said Arman Abdullayev, head of the regional department of strategy and economic development.

The legislators allocated 800 million tenge (US$2.07 million) for medical equipment at Arys Regional Hospital. An additional 5.4 billion tenge (US$13 million) from the country’s National Fund will be assigned for employment. Most of the funds, however, will be provided for disbursements and benefits. Approximately 21 billion tenge (US$54 million) was additionally allocated to disburse targeted social assistance, with more than 89,500 citizens to receive financial support.