By Nazira Kozhanova in Tourism on 25 September 2019 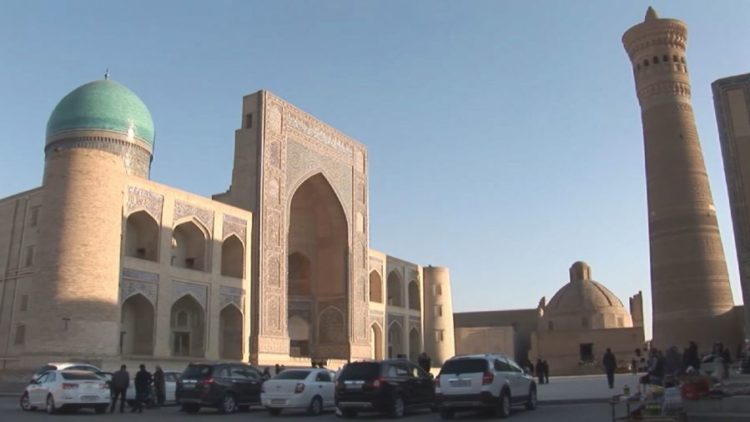 “The history of the ancient Turks is interesting not only to their descendants, but also to tourists from all over the world, particularly the mausoleum of Khoja Ahmet Yassawi. This is a building with a religious meaning and is the site of religious people’s annual pilgrimage. We hope that the relations between Kazakhstan and Uzbekistan will expand,” said Khalkhidjayev.

Uzbekistan has more than 7,000 cultural and historical sites, approximately 200 of which are in four ancient cities included on the United Nations Educational, Scientific and Cultural Organisation (UNESCO) World Heritage sites list and protected by UNESCO. Kazakhstan has three cultural sites on the list and the countries share the Silk Road site.

Developing airway and road links between the nations is aimed at increasing tourist flow. One such connector route, the 84-kilometre Beineu-Akzhigit-Uzbekistan highway, part of the Tashkent-Samarkand-Bukhara-Nukus-Beineu-Atyrau-Astrakhan international transit corridor, opened July 17. It provides easy access to the Caspian region and European Union countries, according to media reports.

Kazakh Prime Minister Askar Mamin stressed the importance of opening a new highway “for the development of the Central Asia transport infrastructure, increasing trade volumes and realising the transit potential.”

Uzbek Prime Minister Abdulla Aripov noted “the new highway is of a great importance for the further intensification of trade and economic relations between Kazakhstan and Uzbekistan.”